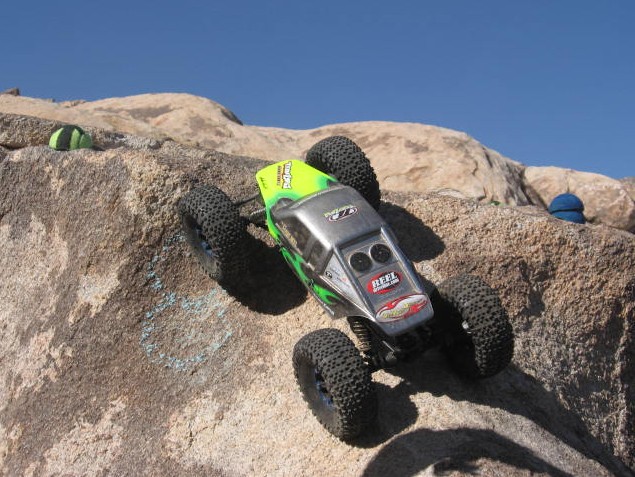 Across the country, TLR drivers are laying down some impressive scores on the rocks. Jake Wright and Mark Reel showed why they are the drivers to beat this year in the Socalrcrc series opener. Jake put his Xcelorin Powered Comp Crawler in 1st place with a score of -49. Mark Reel demolished the field in the 1.9 class, winning by nearly 50 points!

In Colorado, Jay Robinette showed why he is the reigning World Champion. He pulled off an incredible comeback win Event #4 of the Colorado Winter Series. Here’s what Jay had to say after the win. “My Comp Crawler has been running very consistent that past four comps we’ve had here in Colorado. The Team has been working together on some crazy new set-ups for 2011 and it’s starting out with great results! Last week in the 2.2 class I made the finals and was sitting in 4th place before the start. The finals course had 15 gates to be completed in 6 minutes with some of the nastiest climbs, side-hills and break-overs you could imagine. There was a 41 point difference between me and the leader and it came down to some precise driving in some very technical maneuver’s to jump to the lead. After many knee shaking gates and major drop off’s I managed to be the only driver to make all 15 gates. This put me into the lead and made up 41 points in just one run. My Comp Crawler with Boss Claws was very consistent and fun to drive on the super sticky rock all day.” 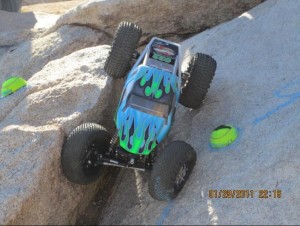