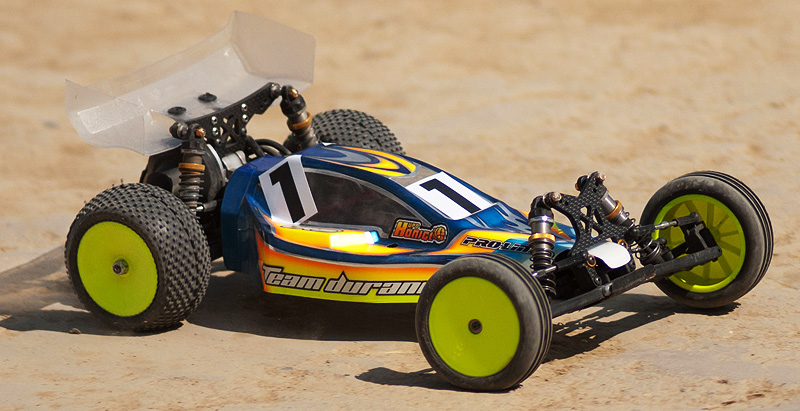 The first round of the Austrian 1/10th off road nationals was held last weekend in Simmering, Vienna. The track was home to the 2003 Austrian European Championships – a large and slippery dirt track.

Hupo took his DEX210 Prototype to a comprehensive victory. “I took my DEX210 Prototype straight from the EOS race in Schweden, just mounted the controlled tires, and throw it on the track – the car felt great from the beginning.”

Hupo took all four qualifiers to secure overall TQ and set about the finals in the same manner – taking both opening legs of the A-Main to take the win.

Hupo took 3 out of the 4 qualifiers in the 4WD class with his DEX410 for the TQ position and #1 for the finals. An amazing series of finals which saw battles with fellow Team Durango star Martin Kriel for the lead. Hupo needed to take the last leg of the A final to take the win and lead by 4-5 seconds until close to the end when a bearing failure cost him the win. Team Durango DEX410’s finished 2nd, 3rd and 4th.

Thanks to Lukas Stadler for the use of the photos. 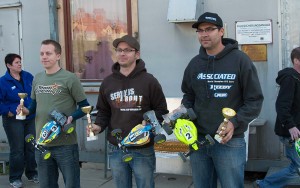