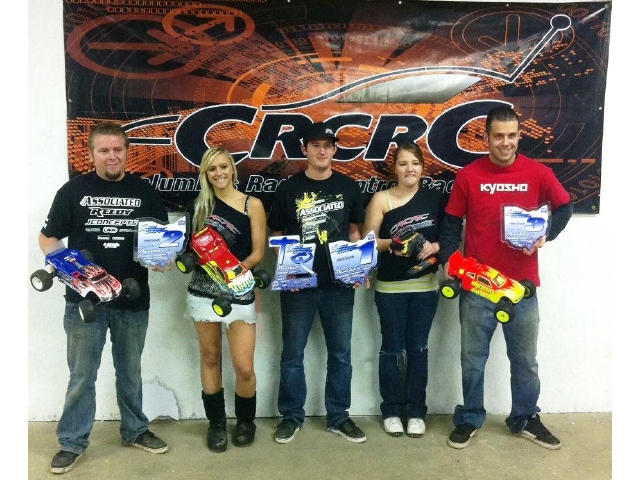 2 Days. 400 Entries. Thousands of laps. The Winter Midwest Electric Championships is one of the longest-running and most popular races in the country for electric 1:10 offroad racing. Hosted by the CRCRC club, the event changed venues to the newly opened Ohio RC Factory just south of Columbus, OH in Jeffersonville. Now in its 24th year running the event is as popular as ever.

Team Associated drivers Ryan Cavalieri and Ryan Maifield battled it out for the top qualifying position in the Truck Modified class with their Factory Team T4.1 trucks. In the end it was Cavalieri edging out Maifield for the top qualifying honors. With the grid set, the two drivers battled it out in A1 and A2 with each gaining a victory and setting the stage for a winner-take-all showdown in A3. Cavalieri jumped out to a quick lead in the final main event and an untimely bobble by Maifield gave Cavalieri all the cushion he needed to pilot his T4.1 to the winner’s circle.