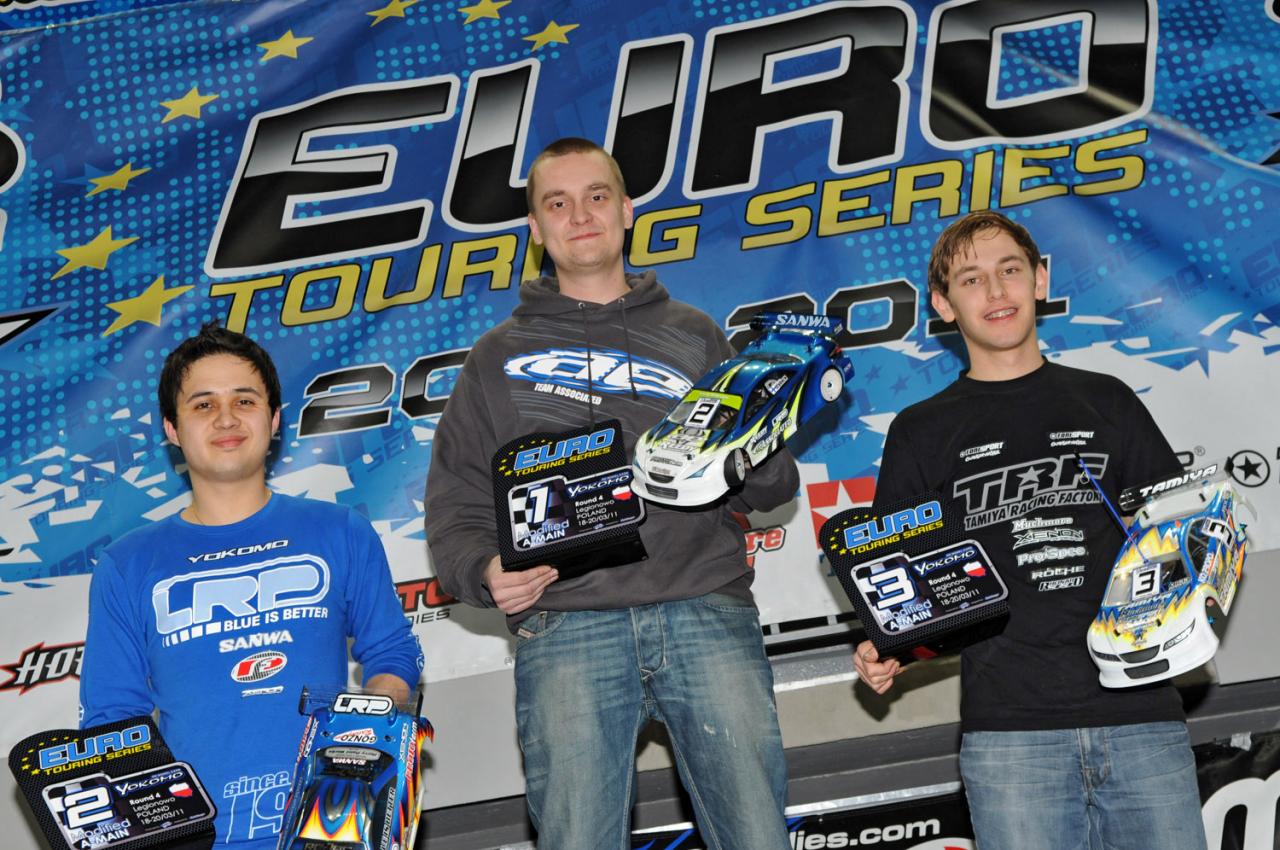 Recognized as the major on-road series race in Europe, the European TouringSeries (ETS) pulls in racers from all over Europe to compete around the continent in individual rounds, culminating in a series champion after six highly contested rounds. The fourth round of the ETS series saw Team Associated/Reedy/LRP driver Juho Levanen ascend to the top step of the podium with his Factory Team TC6. Having won the inaugural ETS series race in 2007, Levanen found himself some 18 legs later back on the top step, one position ahead of series points leader Ronald Volker. The strong result by the Finnish driver vaulted him to second place overall in the
series standings with just two rounds to go. Look for Levanen to continue his strong run at the championship at the next leg of the ETS hosted in Apeldoorn, Netherlands in early June. With the TC6 gaining popularity due to its high performance and competitive pricing, the win by Levanen shows that it’s capable of victory against some of the world’s best. 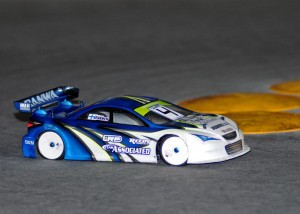