Held in Valladolid, Spain, this year’s 2016 EFRA European Electric Off-Road Championships saw battles between the best drivers from Europe. Driving the new Team Associated B6D, the UK ace and 2007 IFMAR World Champ bested other notables including runner-up Jorn Neumann/ Serpent in 2nd, and Michal Orlowski/ Schumacher. The tripe a-mains were a true nail-biter, with Cragg taking the first a-main with a solid lead of 2.5 seconds. But in the second main, problems forced him back to fifth place, leaving the last main to decide the overall victor. In the third and final main, Cragg applied pressure and battled with Orlwoski to the wire, winning by only .213 of a second. However, it was Neumann’s time for problems and he could onloy muster fourth, and with the point tally, had to settle for second overall in spite of his win in the second main. 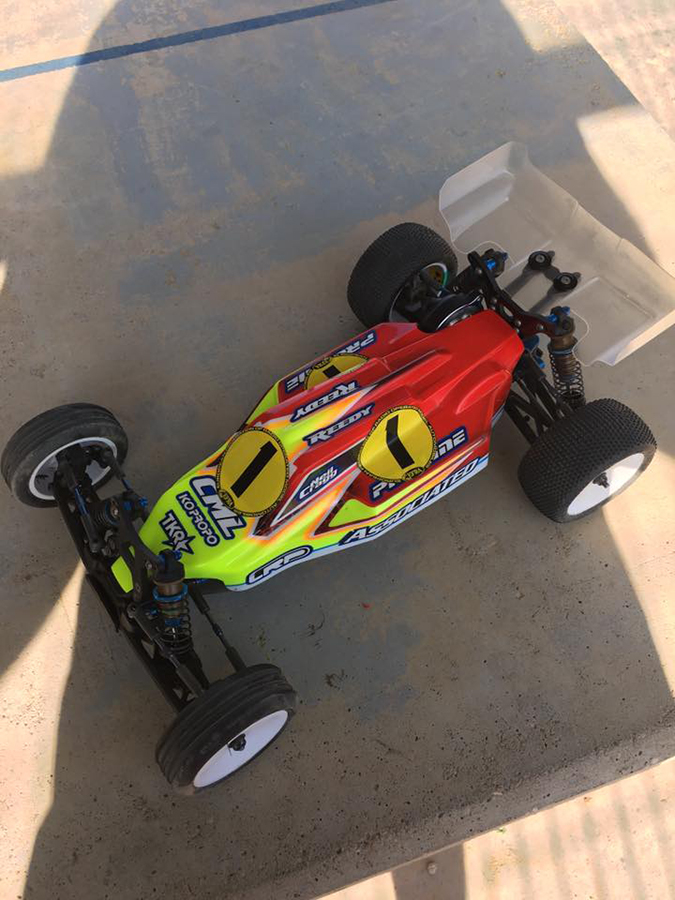