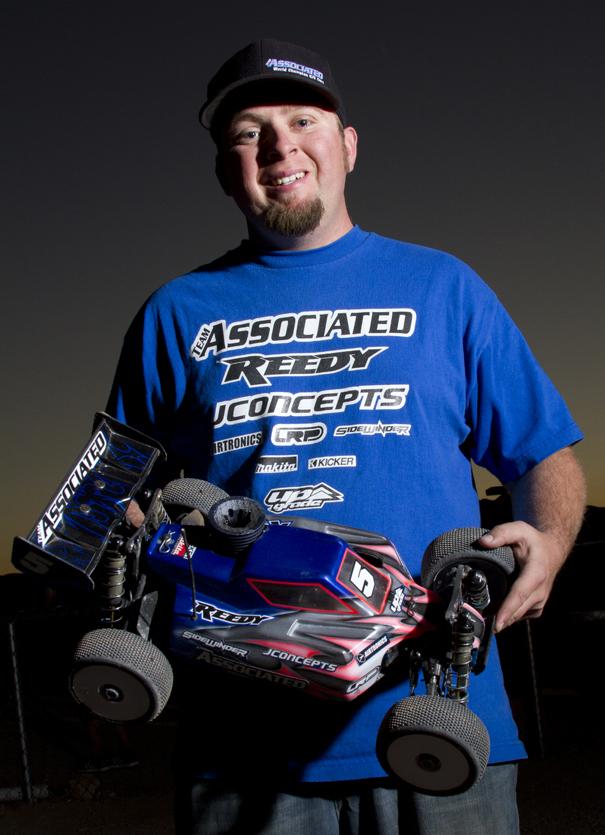 Known as one of the most grueling R/C races on the planet, the Silver State Nitro Challenge held just outside of Las Vegas, NV brought together some of the world’s best talent. When the dust settled and the wind stopped blowing, it was Team Associated/Reedy’s Ryan Maifield who battled through the extremely challenging conditions to earn the Expert Buggy Silver State title.

The four-day event saw wide-ranging weather and track conditions from Thursday through Sunday. With 50+ mph winds and near freezing temperatures, to hail, rain, and beautiful sunshine, the Sin City RC built track went from “chocolate cake” on Thursday to “racing on the moon” by Sunday’s epic main event. Through all the changing conditions, Maifield’s JConcepts-equipped RC8B, powered by Reedy’s Sidewinder-fueled 121 VR engine, remained consistent and near the front of the pack. As Sunday’s 45-minute main event rolled around, a positive and never-get-flustered mentality helped propel the Associated star to the top of the podium.

After only 6 minutes into the main, it was clear that Maifield and Cody King were the favorites and they were pulling away from the competition. An epic battle was shaping up with pit stop strategy, driving style and consistency all playing a heavy roll in the outcome. Maifield, on a slightly shorter pit strategy, made up valuable time and found himself in the lead with less than 8 minutes to go. The aggressive nature of the track took its toll on both drivers as the lead changed multiple times. However, it was Maifield who found the best combination of speed and consistency into the last several laps where he took the lead for good. Crossing the finish-line, Ryan finished with another well deserved victory in 2011.

Joining Maifield in the Expert Buggy A Main was teammate Ryan Cavalieri with his Pro-Line-equipped RC8B. A solid fifth place from Cavalieri was quite rewarding after just last week capturing the 4WD Modified Buggy title at the EOS Pilot event in Sweden.

A big thanks goes out to the Sin City RC crew, along with the JBRL staff for a well-run event. Now if Mother Nature would give the event a break and bring Sunday’s weather every day, no one would complain. But just like everything in Vegas, the weather’s a gamble too and part of the Silver State experience.

The last 8 minutes of the A Main: 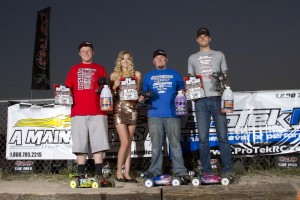 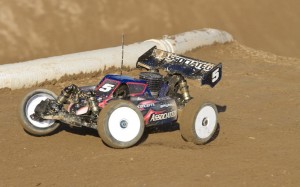 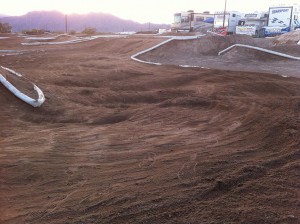