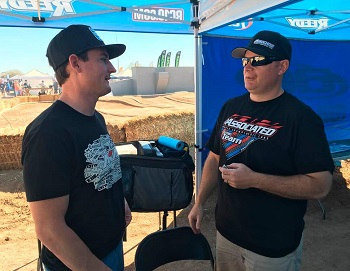 Team Associated is proud to announce the appointment of “Dyno” Dan Hissam to the engineering team.

Dan began his fascination with all things that move and make noise when he got his first dirt bike at age 8. That’s when the wrenching began and he found his passion for taking things apart and making them better. At age 11, Dan got his first RC car and kept those wrenches turning, constantly working on ways to improve its performance and make it faster. A continued interest in all things mechanical led Dan to pursue a Bachelor’s degree in Mechanical Engineering while he continued wrenching on his RC cars and even some factory bikes in his spare time. After receiving his degree, Motocross was Dan’s career of choice, and he has the patents to prove it! Then Dan jumped head first into the RC industry.

Designing and racing some of the fastest and most capable RC cars in the industry has given Dan a firm grasp on what makes a car work well. Specializing in 1:8 scale cars, Dan’s addition to our engineering team is timed just right with the 1:8 IFMAR World Championships just eight months away.

Cliff Lett, President of Team Associated, said, “Having a guy like Dan give his full attention to Team Associated’s race product is a huge advantage for our team as we continue to design and race products that win at the highest level of competition. We feel very fortunate to have Dan on board and expect great things from him.” 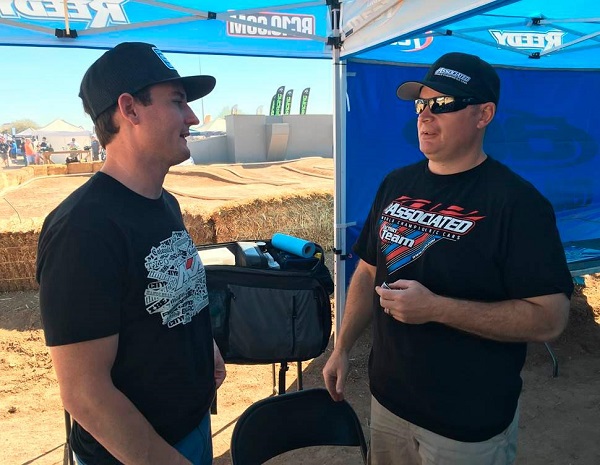