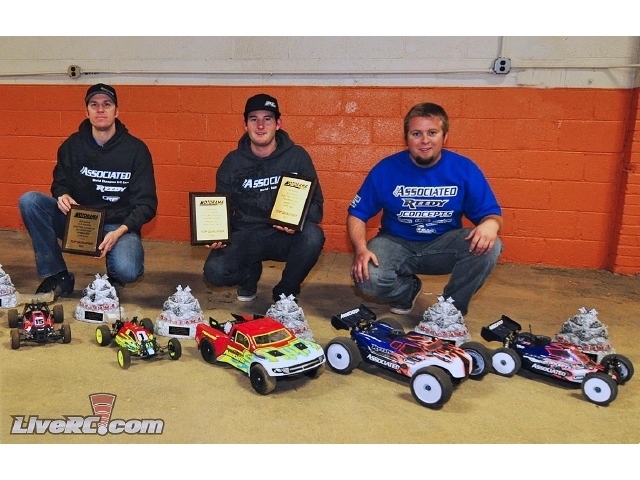 The nitro event was organized by Scotty Ernst Productions and took place in the huge Equine arena on a track almost 200’ x 100’ in size with over 300 total entries. The temporary racing surface deteriorated over the course of the three-day event and by the start of the main events was as rough as any RC track. Team Associated/Reedy’s Ryan Maifield showed that he’s got his RC8T CE truggy and RC8B buggy dialed in for 2011 by winning both classes by over a lap.

About a 5-minute walk away from the nitro event was the electric offroad track where 420+ entrants competed on the bumpy Hidden Hanger 80’ x 60’ clay track. Team Associated’s Ryan Cavalieri was on point, taking the Top Qualifying honors in 2WD, 4WD and SCT Modified with his Pro-Line-equipped vehicles while Team Associated’s Brent Thielke took the TQ position in Truck Modified with his JConcepts-equipped T4.1. In the 2WD and SCT modified classes Cavalieri checked out early in the 10-minute main events to easily bring home two more titles for Team Associated with his Factory Team B4.1 and SC10. Thielke had a rough start to the Truck Modified main event; however, patient driving allowed him to bring his Reedy/LRP-powered Factory Team T4.1 to a lap + victory over second place.

The final race of the entire event was the 4WD Modified class where Cavalieri dominated qualifying; however, the next three grid positions all tied in points (Due, Evans, and Thielke) setting the stage for a competitive A final. Uncharacteristic mistakes by Cavalieri, Evans and Due allowed Associated/Reedy/LRP teammates Brent Thielke and Jason Ruona of JConcepts to break away from the field and build an almost 10-second lead on TQ Cavalieri at the 5-minute mark of the 10-minute main. Thielke led as Cavalieri caught second place Ruona and the two battled for a few laps until Cavalieri was able to break away, setting his sights on the leader Thielke. With 2 minutes to go, and a 5-second deficit to close, Cavalieri pushed his Factory Team B44.1 to the limits running the fastest laps of the weekend as Thielke continued to push in the lead as well. With just two laps to go, Cavalieri got right up to the rear of Thielke’s Reedy/LRP-powered B44.1 and the race for the victory was on. Going for a pass, Cavalieri got in to it with Thielke in the difficult back chicane and Thielke came out just ahead of Cavalieri and was able to hold off the two-time 4WD World Champion for a crowd-favorite win.

Overall the Motorama event is what RC racing needs: spectators. With over 30,000 bodies through the complex over the weekend, exposure for RC racing was at an all-time high. Team Associated would like to thank the entire Motorama staff, The Hidden Hanger, SEP, and all the racers and spectators who made the event a success. See ya next year! 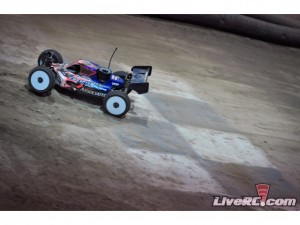 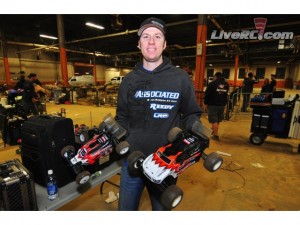 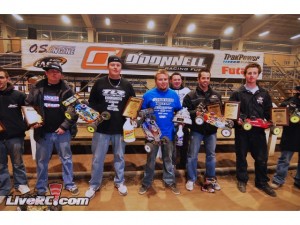 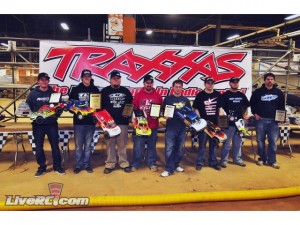 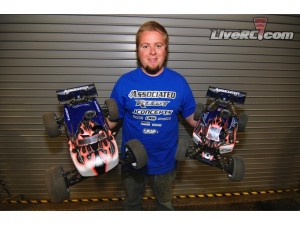