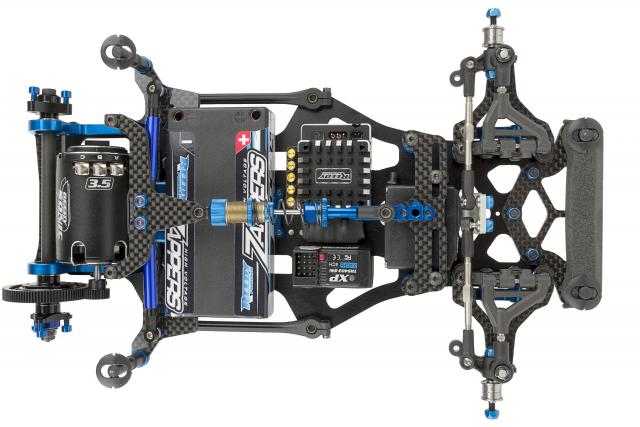 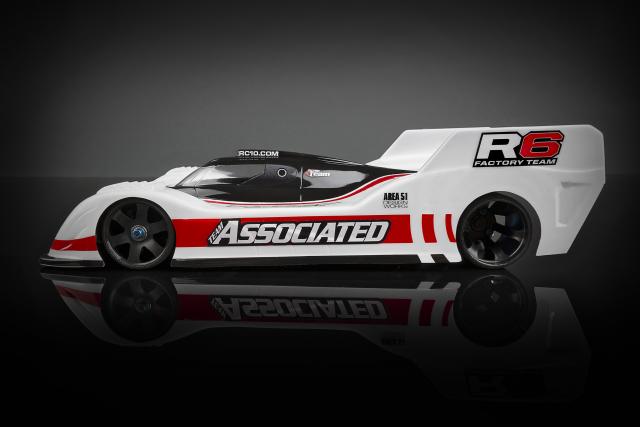 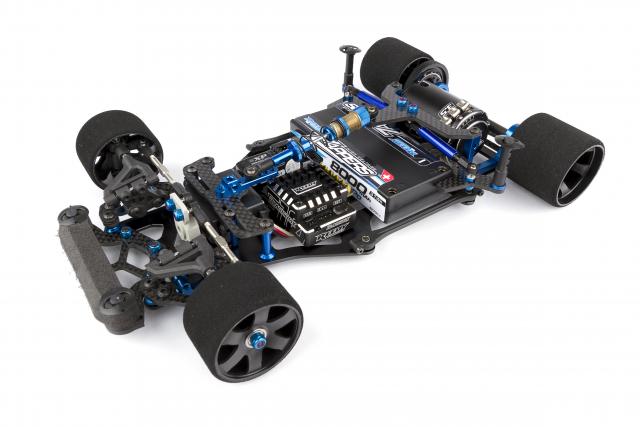 1:12 scale GTP racing is one of the longest-lived forms of electric on-road racing, and Team Associated has had a top running chassis throughout the duration. The RC12R6 Factory Team Kit reaches the next level of development, with a design focused strictly on the demands of today’s top-level racing. With precise handling, the RC12R6 Factory Team Kit will definitely keep you in front of the competition.

With speed and traction in the 1:12 scale GTP class at levels higher than ever before, it’s important to factor in the low center of mass, chassis rigidity, and a precise build. The engineers behind the doors of Area 51 made sure the RC12R6 Factory Team Kit remained focused. From front to back, with the precision from arm assembly utilizing graphite lower control arms, symmetric 7075-T6 aluminum chassis and lower pod plate, ultra-smooth center pivot, and optimized graphite rear axle position, no corners were left untouched. At an affordable price point, and with a host of key features, the RC12R6 comes with the pedigree that will to keep you at the front of the grid. With a R.O.A.R. National title win under its belt already, it’s easy to see that the RC12R6 Factory Team Kit is another “Champion by Design” from Team Associated! 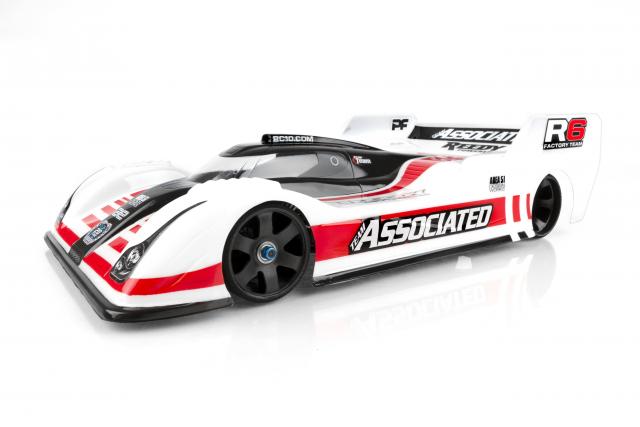 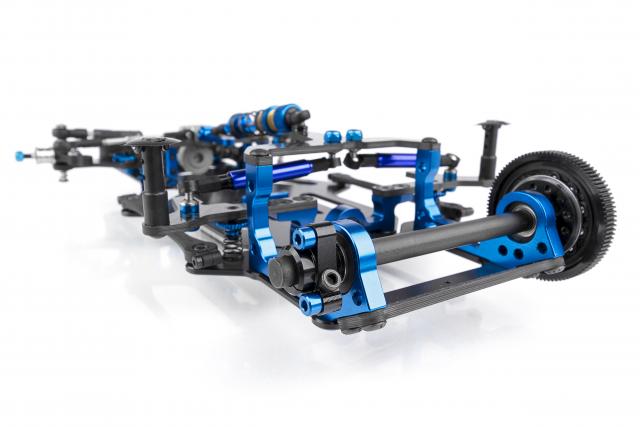 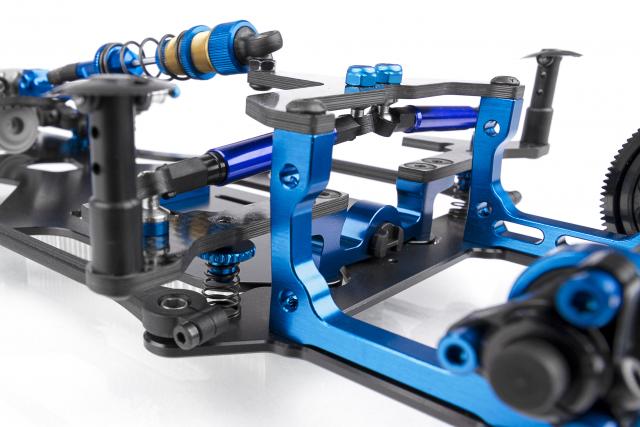 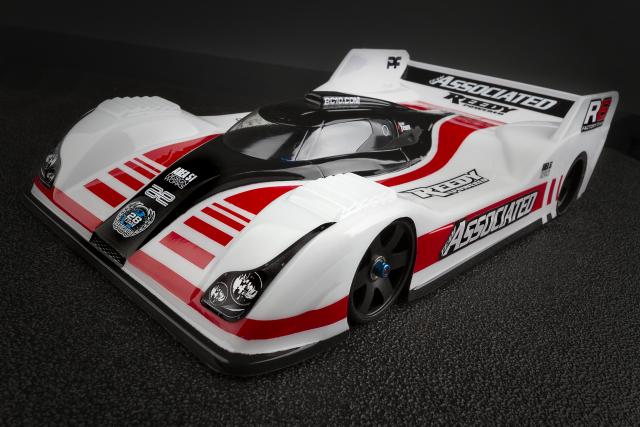