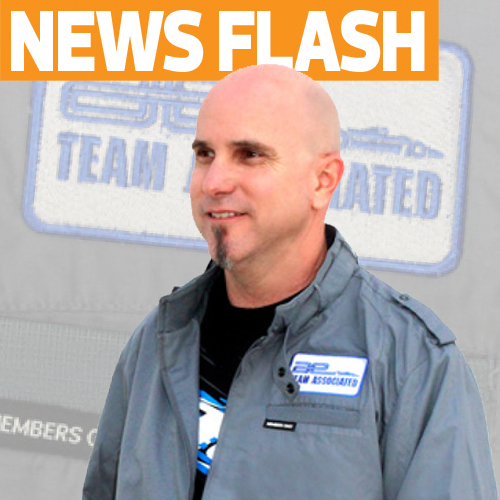 It seems only fitting that RC industry icon and RC Hall of Fame member Gene Husting, the late founder of Team Associated, was always seen at the racetrack wearing an “Iconic Racer” jacket from Members Only. Now you too can own one with a special “old-school” Team Associated patch, and benefit a good cause at the same time. Full press release from AE after the jump. 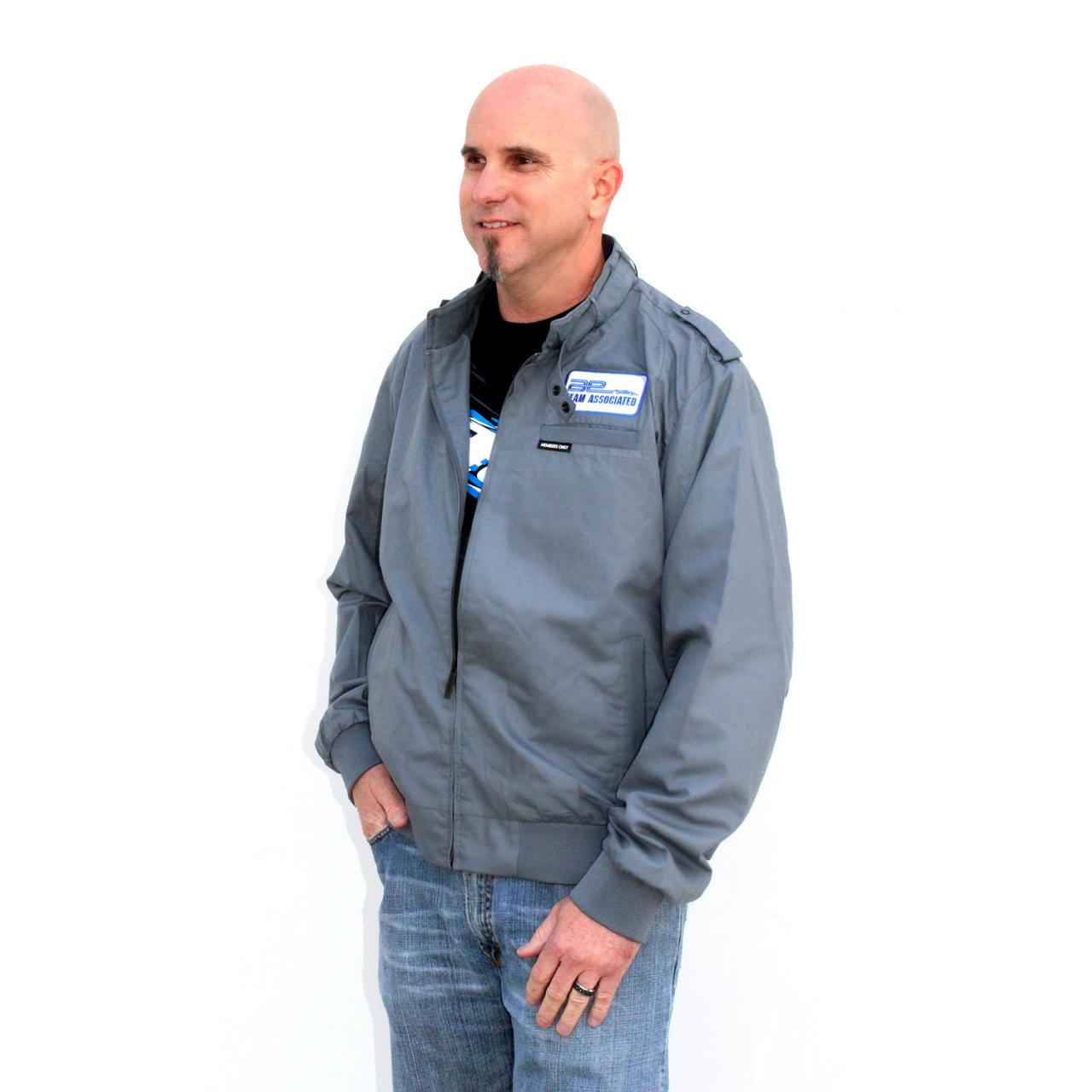 If you knew Gene, you knew the jacket. For as long as anyone can remember, Gene Husting, an industry icon with racing in his blood, wore a Members Only Iconic Racers jacket.

All net proceeds from the sale of these jackets will be donated in Gene’s memory to the Alzheimer’s Association. 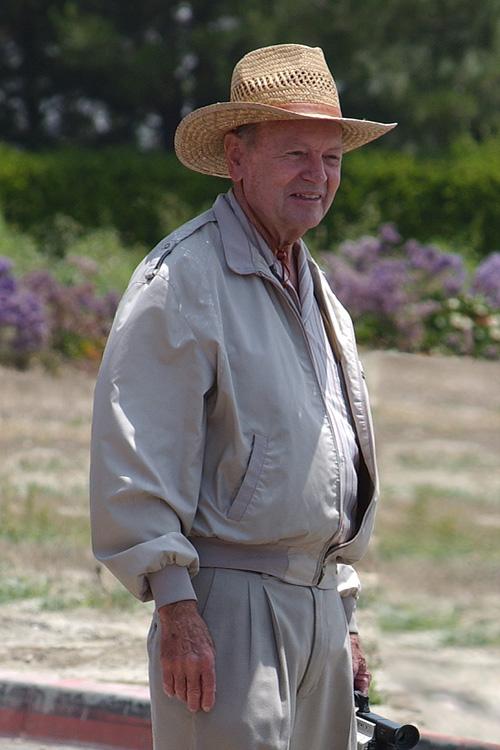 Limited quantities available only through RC10.com