You know all those films you’ve seen about RC cars that frequently hit the independent film market? Yeah, neither do we.

But some exciting news has come our way! Writer/director Dave Hill and producer Trenton Waterson have wrapped their shoot of Flying Cars, the first feature film highlighting RC car racing and jumping, including some of your favorite Team Associated vehicles!

Flying Cars is a story about Drew, a frustrated filmmaker stuck at an office job who becomes obsessed with radio-controlled (RC) cars behind his fiancé, Sadie’s, back. Drew discovers a cult RC car racing community in the San Fernando Valley and meets a cute racing prodigy on the track, Rachel, who agrees to help him win a jump contest. As Drew sneaks out from work and home to meet up with Rachel, they discover that their matched passions aren’t just for their RC cars but for each other. With his wedding fast approaching, Drew’s life unravels as his lies — and jumps — get bigger and bigger.

The film, starring Jeremy Schuetze (Man in the High Castle) and Mackenzie Lintz (Under the Dome), was shot in the San Fernando Valley and is now in post production. Don’t want to wait until next year to glimpse some of the first footage? Head over to the Flying Cars Facebook page to catch a sneak peek trailer for the film: facebook.com/flyingcarsfilm 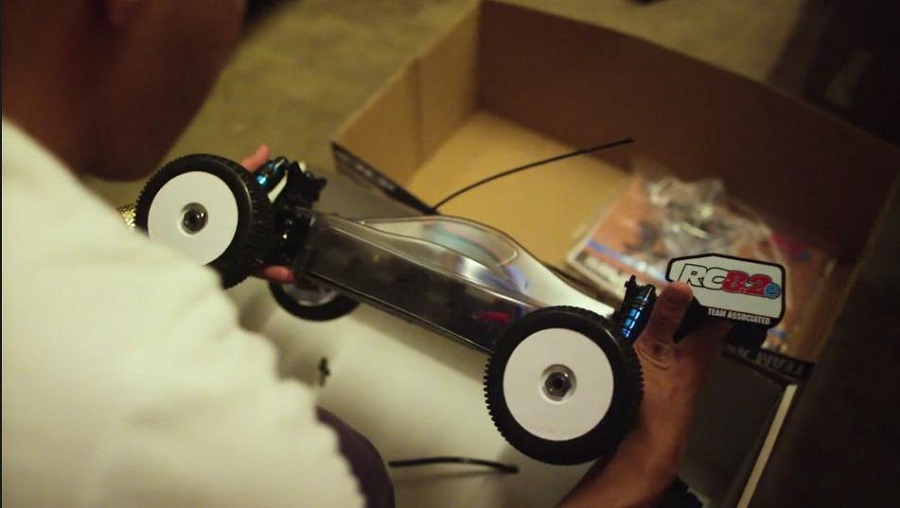 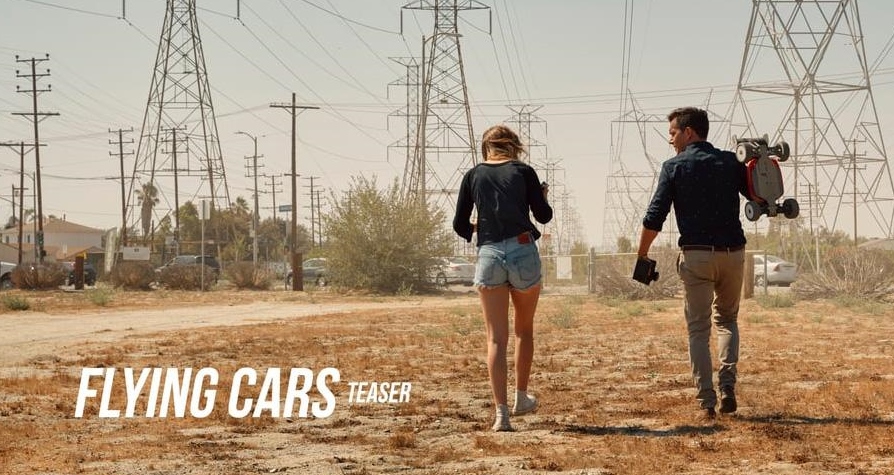