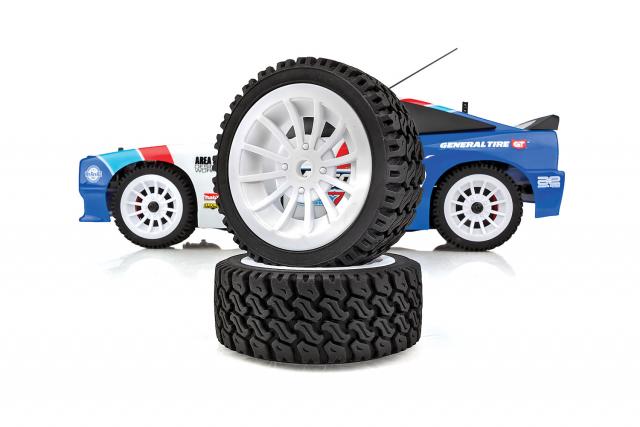 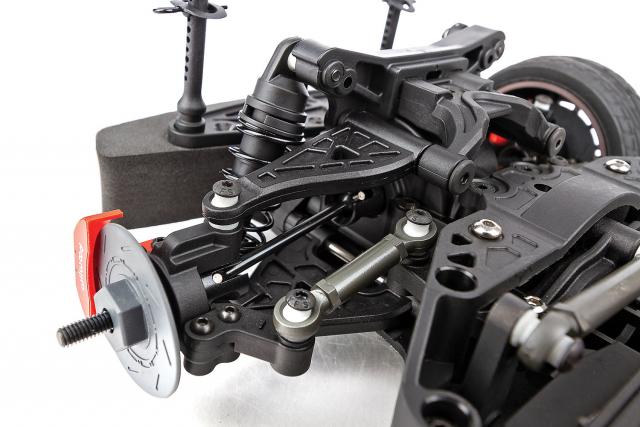 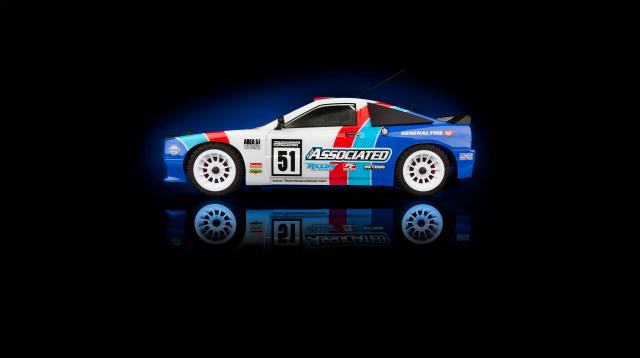 From Team Associated:
Team Associated’s all-new A550 Rally Car is a highly detailed and fun-to-drive Ready-to-Run RC car. Built on a budget friendly Apex2 Sport chassis, the A550 Rally Car is a beautiful true-to-life scale version of the Group B cars from the golden era of rallying during the 1980s. These cars were some of the fastest, most powerful, and most sophisticated rally cars ever built!

The Apex2 Sport chassis features some of the latest features in rally racing. A front and rear independent suspension with coil-over shocks and active rear toe give the Apex2 Sport the ultimate in handling on uneven tarmac. This makes it a perfect platform for the A550 Rally Car!

What is rally racing?

Traditionally considered a gentleman’s sport, rally racing can trace its origins back to the 1894 Paris-Rouen Horseless Carriage Competition. Ever since those early days, rally racing continues to be a motorsport where a driver and navigator race down closed dirt or paved roads, one car at a time, flat out as fast as they can. The drivers race only against the clock rather than each other. Ever since the beginning, rally drivers push themselves to be the fastest. They have evolved to be considered some of the best drivers in the world as they drive on pavement, gravel, mud, snow, and ice — in all seasons and conditions.

The term “rally” was first used at the 1907 Monte Carlo Rally and wasn’t widely used until it became popular in the late 1920s. Throughout the years rally racing would become popular throughout Europe and eventually the world. In 1973 the World Rally Championship was created. During the 1980s the popular rear-wheel-drive (Group 2 and Group 4) cars were replaced by more powerful four-wheel-drive (Group B) cars. It is this class that the Team Associated Apex2 Sport, A550 Rally Car is modeled after.

* This vehicle is fully assembled and ready to run right out of the box. Some models may require a battery and/or charger. 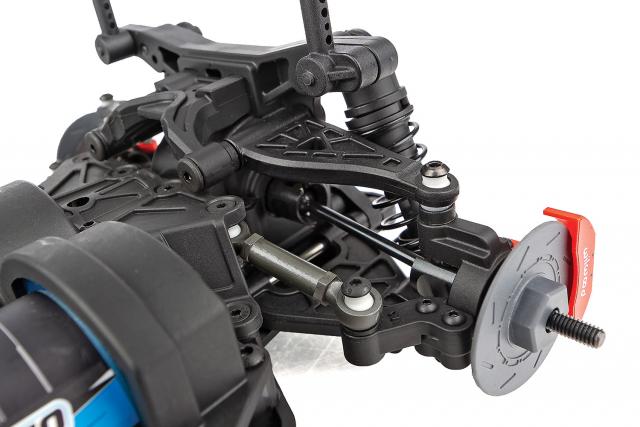 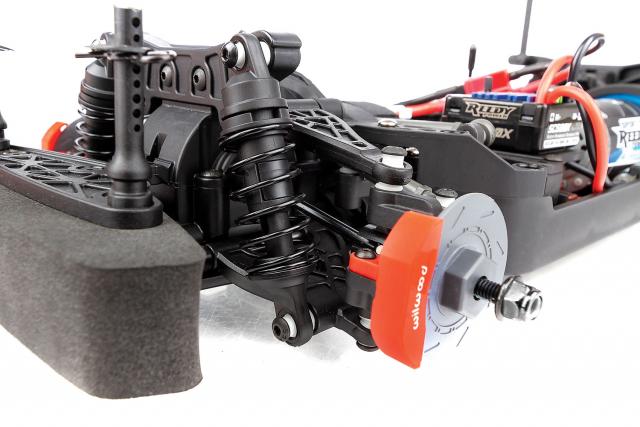 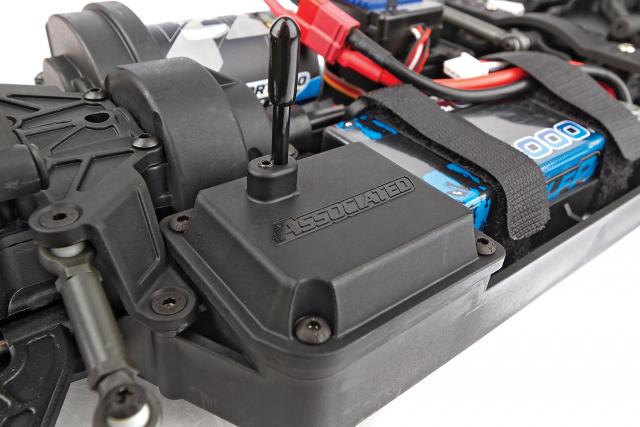 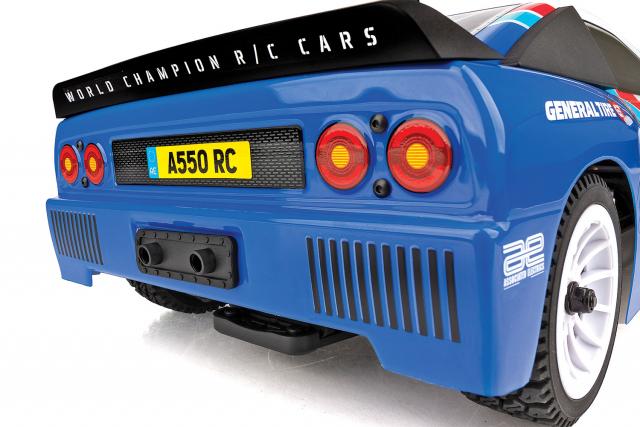 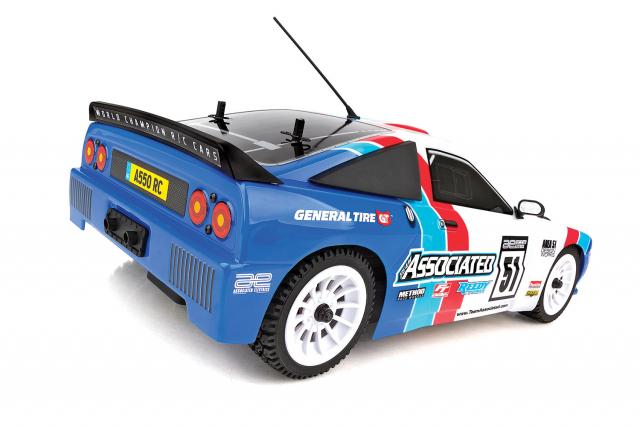 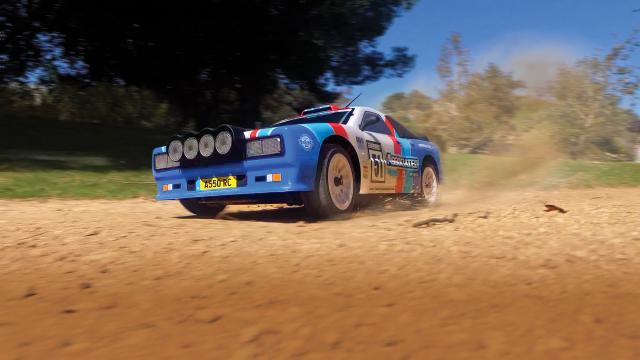