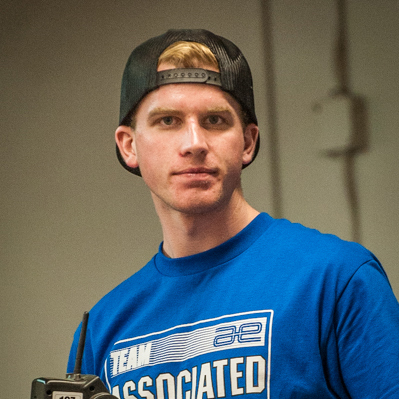 Despite strong results after joining Team Associated for the 2015 season, Carson Wernimont has split from the team. It’s not quite clear who broke up with who (see Carson’s and Associated’s statements below),  but it’s obvious Team Associated and the 2014 IFMAR 1/8 Nitro Buggy podium driver simply didn’t see eye to eye. Associated isn’t exactly short on talent, so they’ll carry on just fine. As for Carson, his skills behind the wheel (and a CAD screen) will no doubt land him a new ride pronto–stay tuned.

Team Associated
Newly signed by Team Associated for the 2015 season, Wernimont immediately put in consistent A-Main performances in both electric and nitro off-road while racing his new Team Associated vehicles.
As the 2015 racing season unfolded, it became obvious that the relationship was not in alignment with the original goals, and a decision was made to terminate Carson’s contract instead of fostering an unhealthy relationship through the agreed upon contract term.

Carson Wernimont
I’d like to thank Team Associated for honoring my request to terminate my contract. I am looking forward to pursuing new opportunities and partnering with a company that is interested in utilizing both my development and driving skills. I’m excited about what the future holds and will continue to represent all my sponsors to my fullest ability! 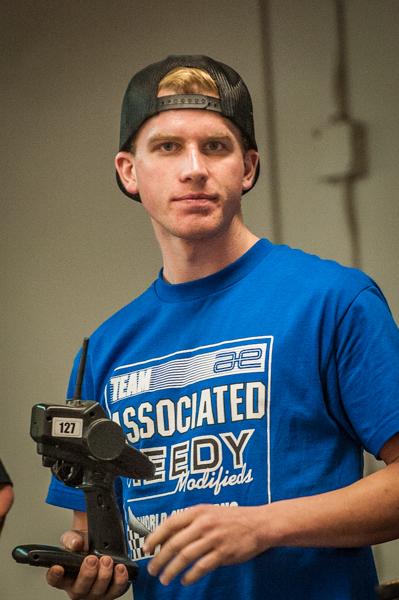 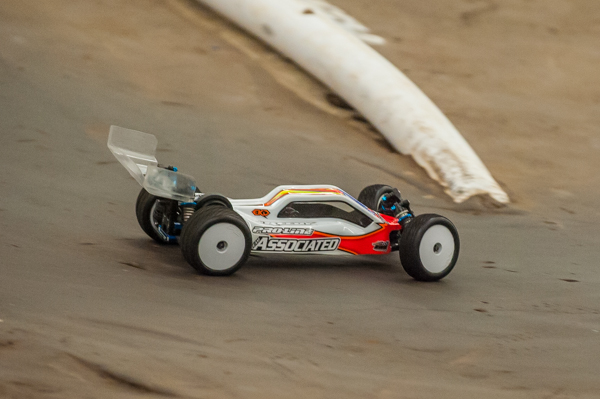