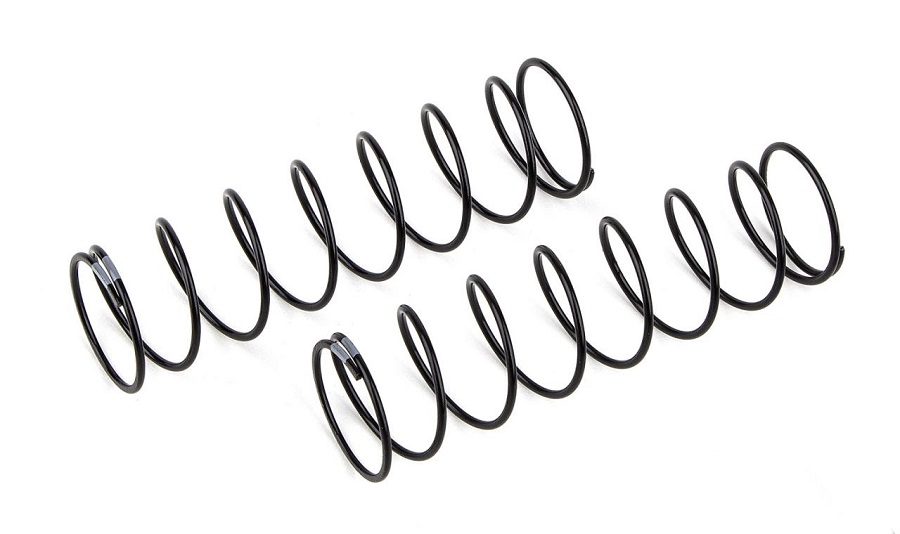 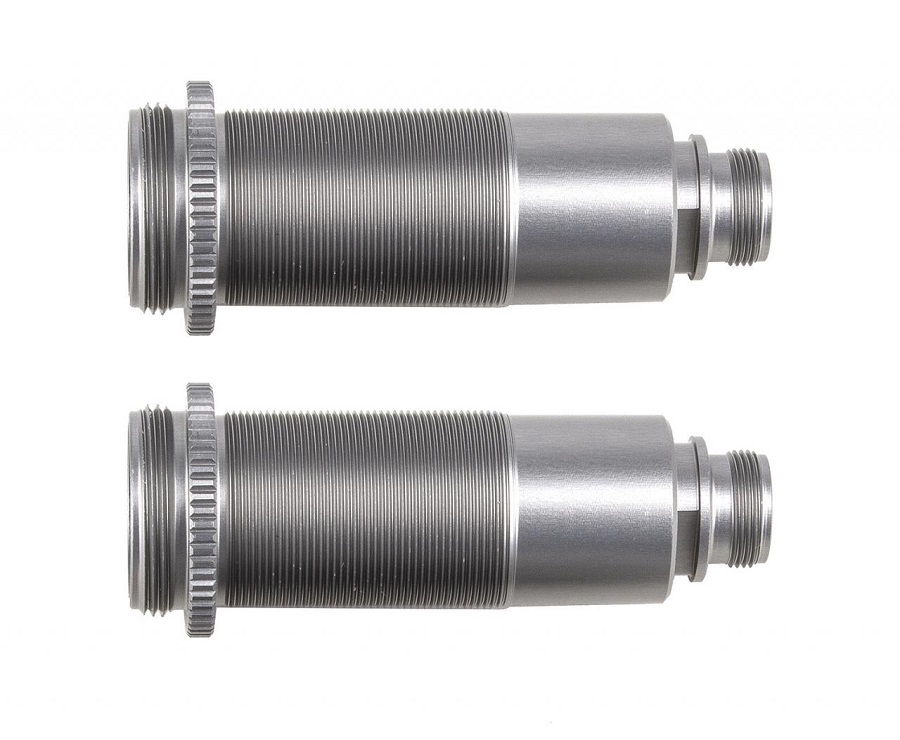 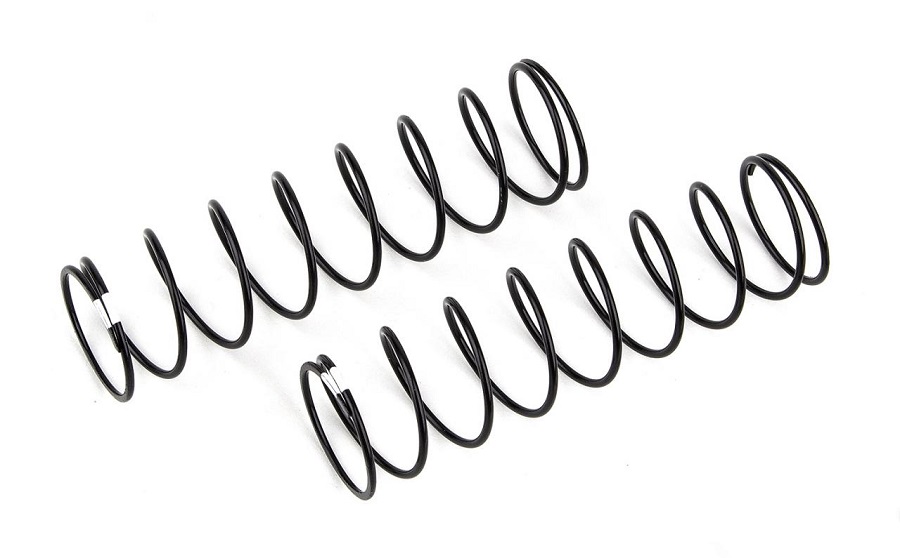 13x36mm shock bodies, 54mm truck front springs, and 72mm truck rear springs are available now! Truck front shocks have been using the existing 27.5mm length buggy rear shock. (See supplemental parts list for every part used in a complete build by visiting the pages for #71158 and #71159 in the Documents tab.)

Take advantage of the 13mm shock technology from the RC10B6.4 buggy that offers a superior ride for bumps and jumps. The larger 13mm-bore piston allows you to run lighter oils to get the low-speed feeling of a soft shock, but with more pack as you take off and land your jumps. This translates to a truck that soaks up the bumps in and out of corners but packs up in the high-speed landings to give you the feeling of landing on a pillow. Build new 13mm shocks or convert your 12mm truck shocks. 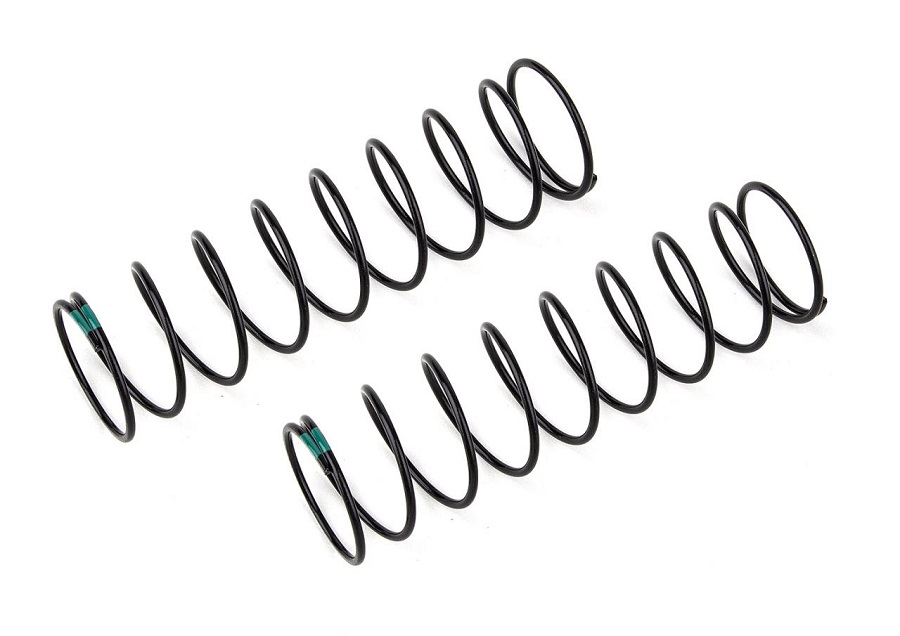 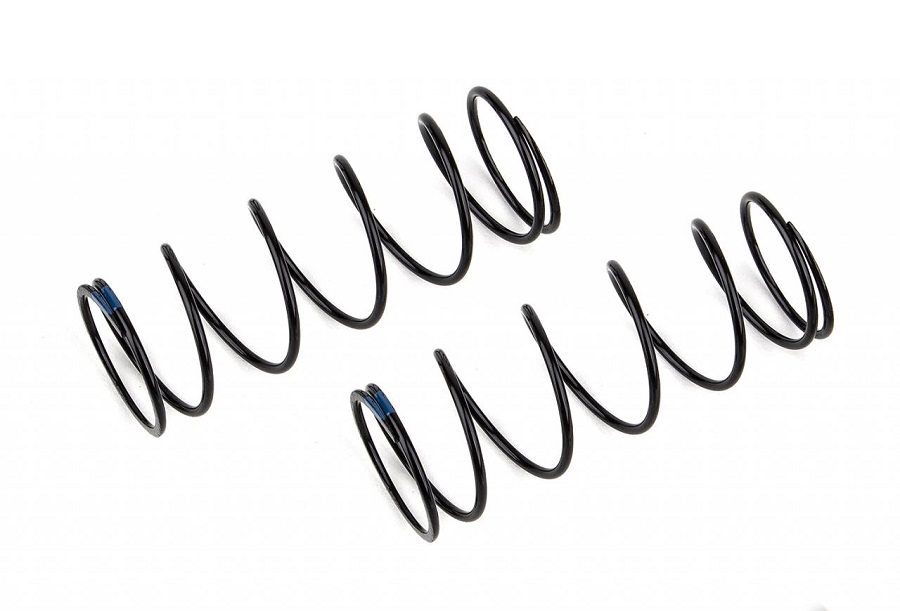 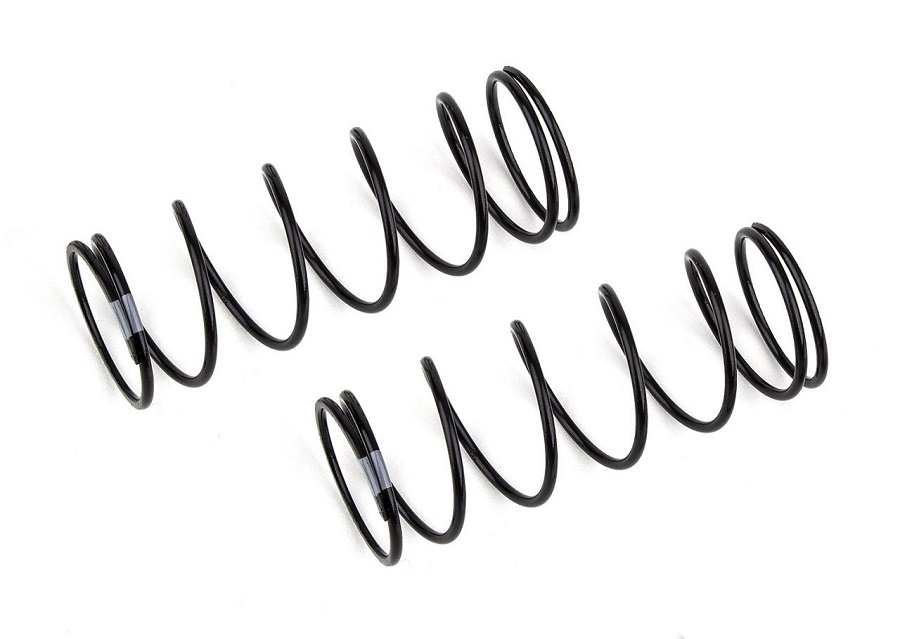 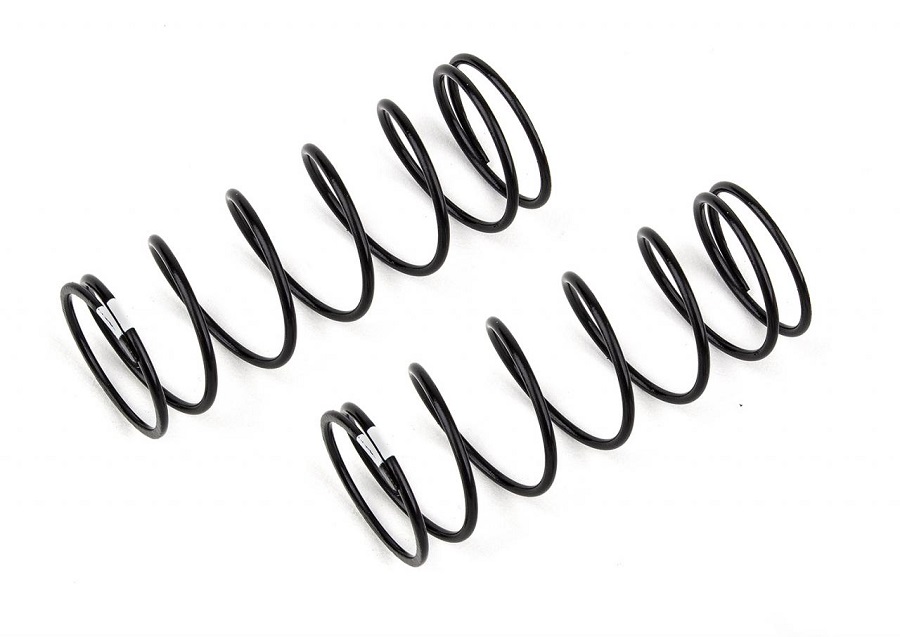 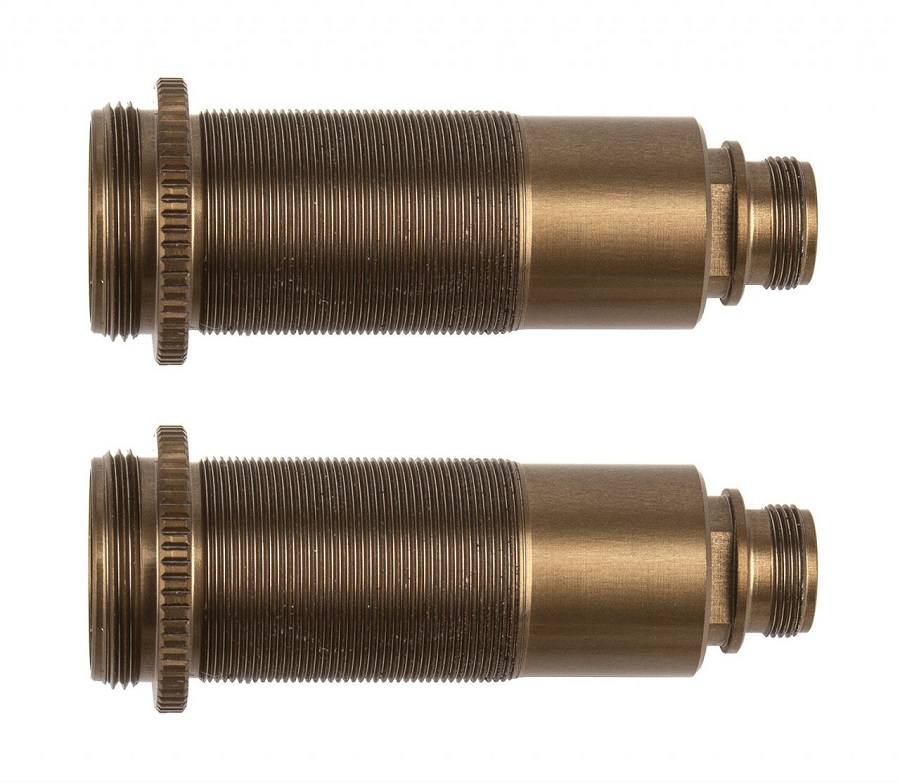