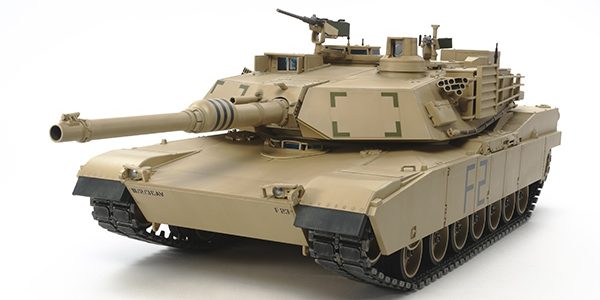 The M1 Abrams was formally adopted in 1980, and features highly recognizable flat surfaces and angular form, plus a powerful gas turbine engine. It was designed to be upgrade friendly, and various modifications throughout its service life have seen it remain at the cutting edge of military technology into the present day. One upgraded variant was the M1A1HA, which supported a 120mm smoothbore gun and depleted uranium armor on the turret and hull; the M1A2 evolved this design further with technological advancements such as the CITV thermal imaging sight, a Positive/Navigation System and integrated sights for the commander and the driver. Its IVIS system allows advanced communication and information sharing between friendly vehicles. The M1A2 appeared in 1992 and in 2003 it saw its first action, in operations in Iraq.

About the R/C Model: 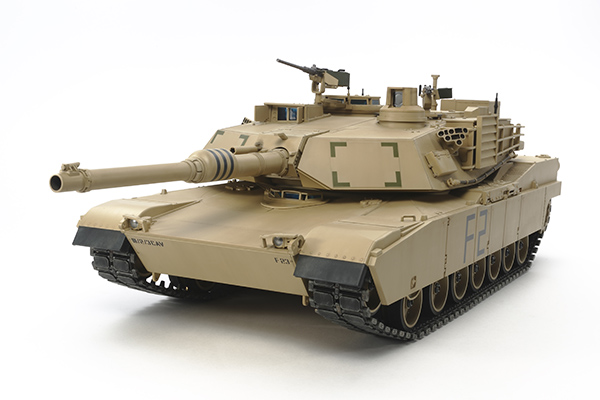 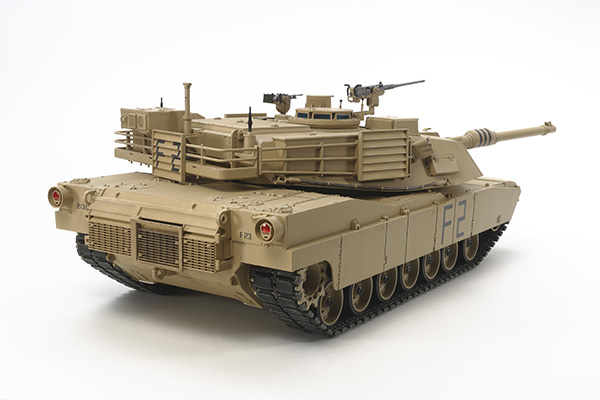