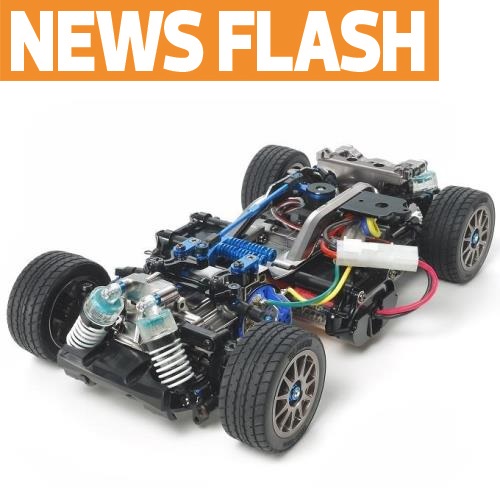 Tamiya has one of the most diverse product portfolios of any mainstream RC manufacturer, and that trend continues with their three latest unassembled kits, including a “Pro” version of their latest front-wheel-drive Mini platform, a mid-motor 2WD buggy that has proven itself on a world stage, and a limited edition, heavily hopped-up version of their budget-level touring car racer. How’s that for variety? 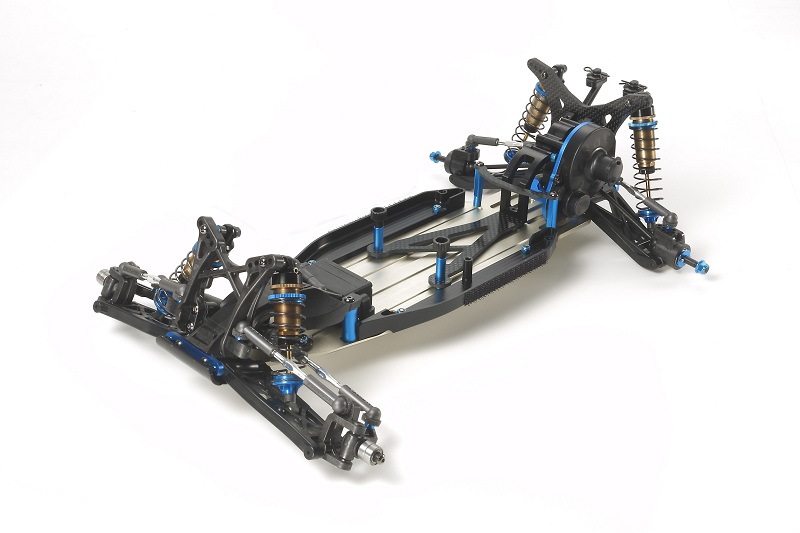 The TRF201XM chassis used by Tamiya Racing Factory pilot Lee Martin at the 2013 IFMAR 2WD Off-road World Championships is available for racing enthusiasts across the world to drive! The kit features theTRF201 converted into a mid-motor chassis, including modifications beyond those offered by the conversion kit seen in Item 42257 TRF201 XM Conversion Set. 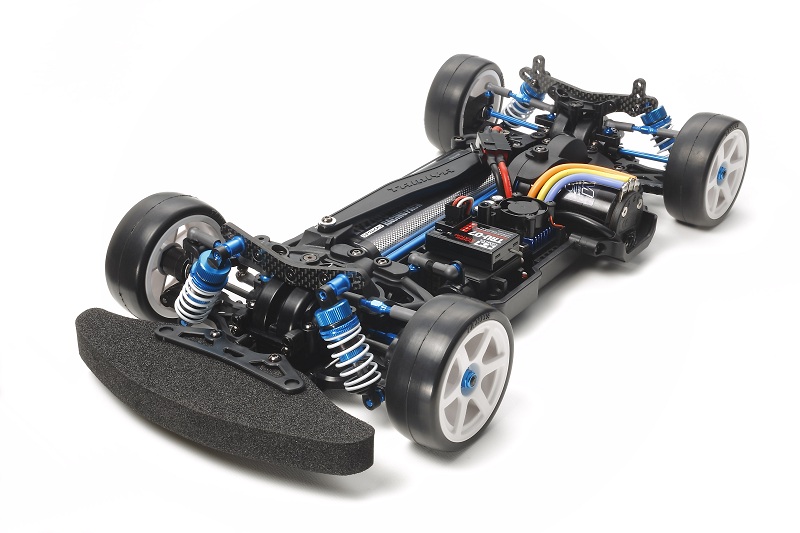 This is a limited edition release of the R/C TB-04 PRO chassis kit. The advanced on-road chassis is paired with upgraded parts, including some from the Tamiya Racing Factory TRF418 chassis, for a thrilling blend of high speed and crisp handling! 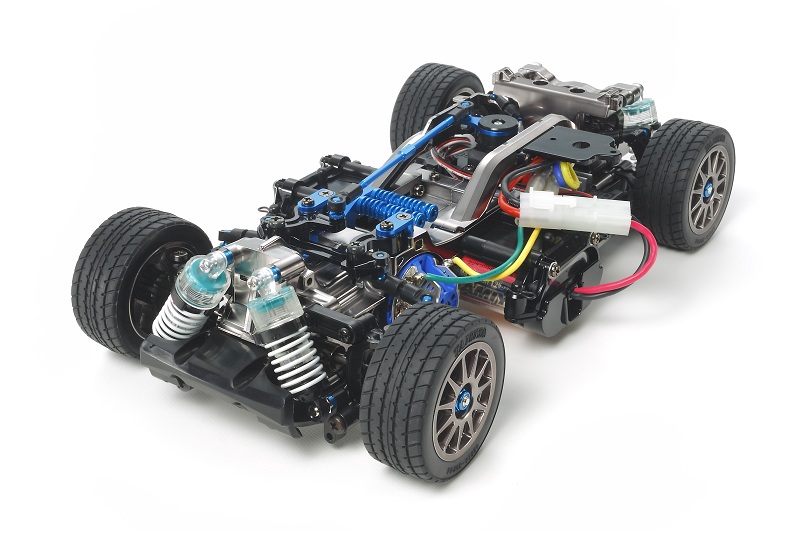 The Tamiya M-05 M-Chassis platform receives a significant makeover with the introduction of the NEW M-05 Version II Pro! The M-05 chassis, which was released in 2009, has been a favorite platform for M-chassis club racers for years. The new tweaks and enhancements take advantage of new battery technologies as well as tried and true suspension tweaks used in many of Tamiya’s touring car platforms. Furthermore, it features a number of upgrades, to improve balance and lower the chassis’ center of gravity, using a variety of option parts to make it a highly drivable radio control car.