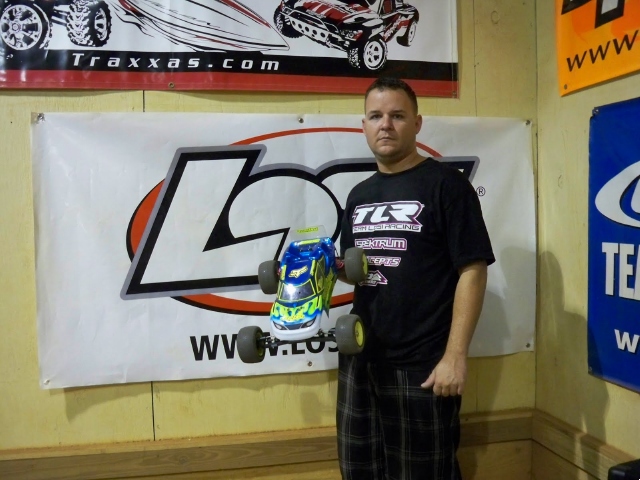 Round 4 of the Supercup Championship series was held at the all new Bashers RC Raceway, in Palm Beach Gardens, Florida. With over 180 entries, racers were poised to put some laps down on the tight technical track.

TLR team driver Mike Applegate was the man to beat in the Modified Truck class. In Round 1 Mike was on a TQ run when his motor moved and he was forced off the track early, however Mike came back strong in round 2 and grabbed the TQ with the only 27 lap pace in mod truck. In the main Mike grabbed the wholeshot and led for 5 laps before making a few mistakes which sent him back to third, Mike battled back with some fast laps and took the win with his Losi XXX-T CR.