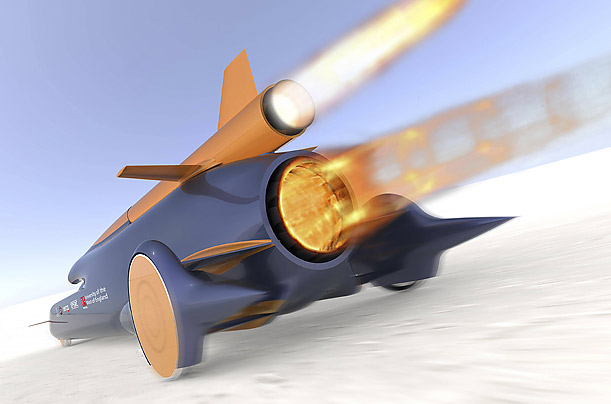 The Traxxas X0-1 has set off an avalanche of comments on the social media sites.  We’ve posted multiple videos, interviews and behind the scenes clips of this car, and I’m surprised with the reactions this car is getting.   Rarely have I seen such a polarizing vehicle release.  RC’ers seem to fall into one of two categories: they either love it or hate it.  The number one complaint?  Price.  It’s $1100, with two 3S lipos included.  Some of you have seen this price and blurted out “it’s overpriced.”  Really?

So for $800, you’re also getting a 2.4ghz radio system that is the first of its kind–it has full telemetry (more telemetry functions than any other RC radio, ever), and it’s Apple compatible, for those of you with iPhone and iTouch devices.  The radio transforms like Optimus Prime into a dashboard with every telemetry function you can think of, plus programming.  How much do you believe this technology cost to develop, program, and produce?  I know one thing, it couldn’t have been cheap.  The average basic telemetry radio may cost around $250, and that’s without this cool technology.  Traxxas has to pay for all of this new innovation somehow.  But let’s just say that having a radio like this would cost around $300, so take that off the $800 price we just calculated; now with the batteries & radio included, we’re down to $500 for the car.

But wait; at $500, you also have a monstrous Castle Creations brushless motor and speed controller included–one that has the massive horsepower to push this vehicle to 100mph.  A power system this obscenely strong is typically found in large scale RC helicopters, and such a motor typically prices around $250-$300, just for the motor.  Let’s say just for the heck of it that the ESC costs $50.  So you’re in for $350 (optimistically) for just the power system in this car.  Take $350 out of the price of the car, and we’re down to $150 for the X0-1.  A vehicle engineered with the ability to travel repeatedly, out of the box, at 100mph, with tires that won’t explode or a body that won’t fold into origami at speed or a drivetrain that won’t tear itself apart.   Also consider that top speed is the cube root of horsepower. Wind resistance increases the faster you go, standard RC tires explode at high RPM, and parts fail unless they are premium quality.  A 50mph vehicle is fast.  Pushing one to 100mph requires exponentially more power, higher quality components, and advanced engineering design.  These things aren’t cheap.  Is Traxxas supposed to just give this car away, or not recoup any of their R&D investments, engineering investments, new tooling costs or increased operating costs?  Is $150 too much for the rolling chassis?

When all of these component prices are taken into account, plus manufacturing costs, PLUS the engineering knowledge, testing, R&D, and quality control required to produce an RC vehicle out of the box that can travel at 100mph, the X0-1’s $1100 price seems almost like a bargain.

This leads me to my final question.  Many of you may be thinking I’m defending Traxxas’ pricing, when I’m really just breaking down the component costs.  How much did YOU believe a vehicle like this would cost?  What’s “reasonable” to you?  $700?  $500?  $900?  And if you DO have a number in mind, please tell me how you calculated this number in your head.  Did you take any of these factors–new technology costs, manufacturing costs, R&D costs, engineering costs, etc–into account?  Have you considered that this $1100 price may also be an intended barrier to entry for people (children) who have no business driving a car at 100mph?   The average 1/8-scale buggy costs well over $1000 by the time it’s trimmed out with electronics, engine, pipe and tires, but no one cries foul about that cost.

That so many people have been so quick to dismiss this car as “overpriced” has me enthralled.  I’m curious what you think this car should have cost, and WHY, and I’m eager to hear from you. 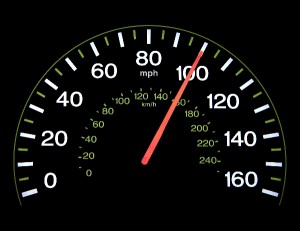