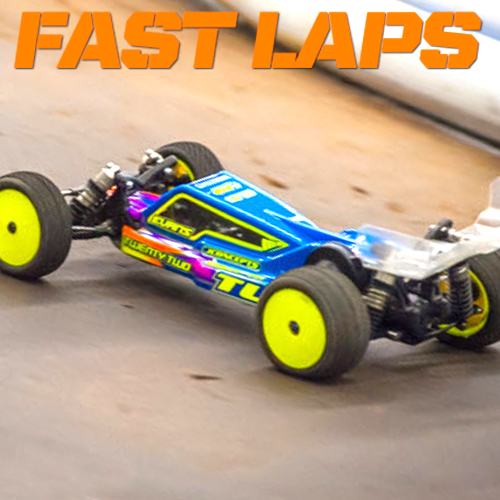 For a lot of us, RC Racing is a great activity and a way for friends and family to come together and share in something that’s enjoyed by all ages. But what happens when that fun activity becomes too hard or frustrating for the average person? Off-road electric racing seems to be going through a transformation with modern tracks seeing higher and higher grip and vehicle design scrambling to keep up with the trend. There are many classes to choose from, but the most popular class at most tracks seems to be 2WD buggy and this class tends to set the trends and standards the other classes follow. Stock buggy racing is seeing speeds that only a few years ago were only attainable by mod buggies and the designs are becoming more complex and fickle than ever. Now things seem to be taking a very dark turn and companies are releasing slick tires to keep up with the demand racers and tracks seem to be asking for.  But, is it good for racing? Let’s take a look. 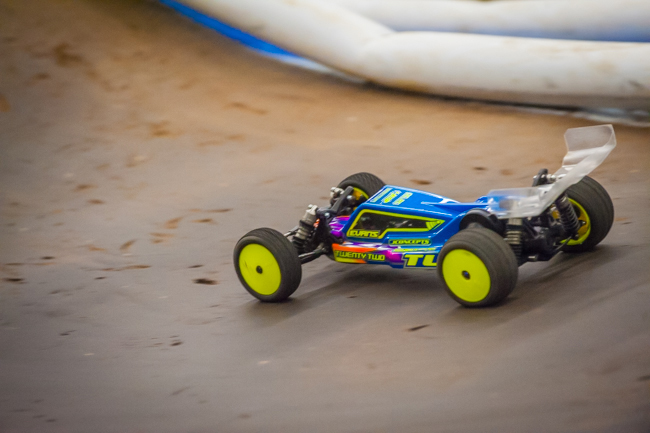 The most popular class at most tracks is 2WD buggy.

Slick tires have been around for a long time, but were usually hand made by racers looking for a winning edge when the grip level of tracks warranted them. However, unless you were an experienced veteran, chances are you probably ran in to the situation on very few occasions- if at all. But, modern tracks around the country have seen an increase in traction by incorporating more clay and more sophisticated track building in to their programs. In response many racers are using less and less pin on their tread. Seeing this, companies like JConcepts, Pro-Line and others have released their own versions of a slick tire to meet this demand. I don’t blame the companies for bringing a product to the market, they are just trying to fill the need, but I don’t think it’s healthy for the average racer.

If you’ve ever driven on slicks, you are probably aware that these tires make a vehicle very twitchy and hard to drive and places a bigger emphasis on set-up and tuning. Wrenching becomes more critical, and stuff that seems insignificant before (i.e. one shim or two under a ball stud, or 1.6 vs. 1.7mm hole pistons) can now be critical in handling. And we all know how that path turned out for on-road racing. 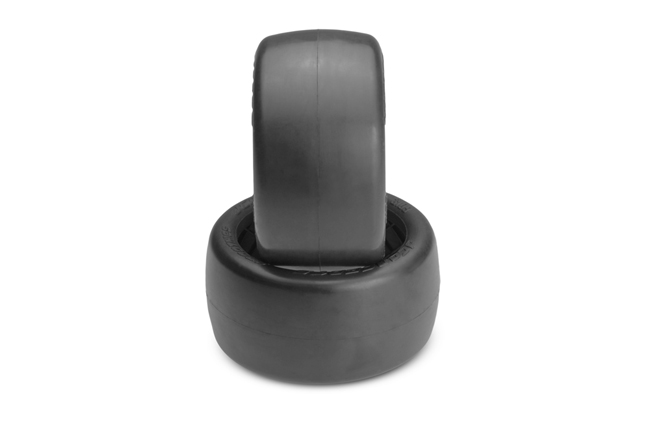 JConcepts, Pro-Line and other companies are bringing slick tires to the market.

The owners of tracks have always struggled to provide a great atmosphere and facility for their customers, but often in their quest to achieve favorable results, they lean on the expertise of fast drivers and pros for advice. However, the best of the best are a small percentage and often don’t reflect the needs of the average racer. They drive modified motors, have a high level of experience and tuning knowledge, and possess a level of talent and coordination that others can’t match. In the end, the advice given by these elite drivers gets translated in to tracks that alienate the common customer. 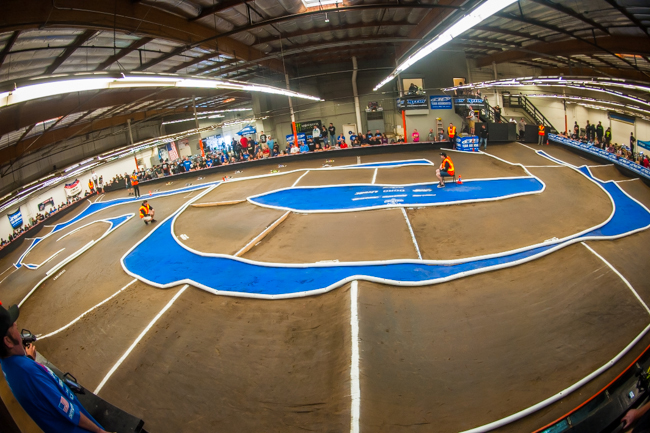 OC/RC Raceway in Huntington Beach, California is one track that intentionally prevents its grip from going too high and avoids the need to use slick tires.

What can be done?

In order to improve the experience of the average participant and to help grow the scene for new racers, a few things will have to happen. Track owners need to be actively involved in the preparation of their track and implement rules that prevent the use of slicks. It’s really not that hard. Treaded tires were used at the 2015 Reedy International Off-road Race of Champions and since everyone was on the same playing field, it worked. Short-course trucks faced a similar dilemma with dish wheels and the governing bodies and industry responded with rules to try and keep spoke-wheel use in place. By requiring racers to use a non-slick tire, the health of our racing scene will be better and kept at a level that is fairly comfortable for the majority. We need to make this happen now.