Sad news today, Serpent co-founder Ron Ton has passed away at 83. Even the most casual nitro-power RC fans know Serpent as an icon of high-performance radio control, especial in the on-road segment that the brand has dominated for years. We wish everyone at Serpent our condolences as the brand carries on the legacy of quality and prestige that Ron helped set. 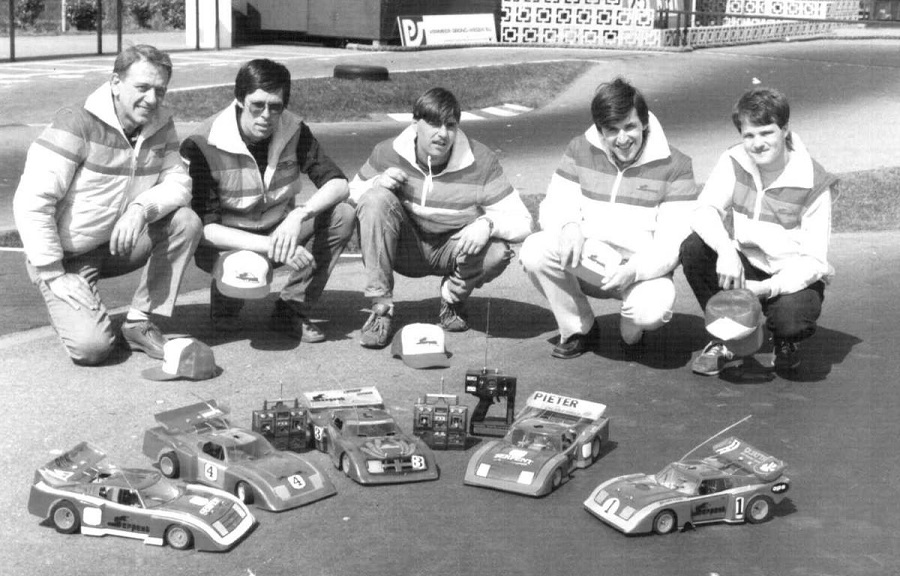 It is with great sadness that we announce Ron Ton has passed away at the age of 83. May he rest in peace.

Ron Ton was one of the 2 founders of Serpent ( Berton, together with Pieter Bervoets) and stood at the roots of rc car racing and rc car development in the late seventies and continued to his pension in the late nineties.

He was an absolute genius in car and parts design, in an era where design computers hardly even existed.

Former Serpent designer Rody Roem and also Michael Salven worked together with him for many years.

With simple machines and 2 right hands and a very innovative mind he invented and created idea’s and parts still in use today. The most well-known inventions are the 2-speed gearbox and the Centax clutch, which are still in use today some 20-25 years later.

Also rc planes and plane engines were his big passion and also for that he created many fabulous things.

His remarkable sense of humor will be long remembered.

Serpent was officially founded in 1980 as a brand name to Berton BV. It was named after a combination of its founders, Pieter Bervoets and Ron Ton, who both are RC car racers. The duo built their first RC car in 1972, using a Kyosho Dash 1 chassis modified by themselves, then in 1977 they started to develop their first car under the name of Serpent in 1977 and 1979, both the founders have won separate EFRA 1/8 titles with their Mk.III Pro and many victories more after. 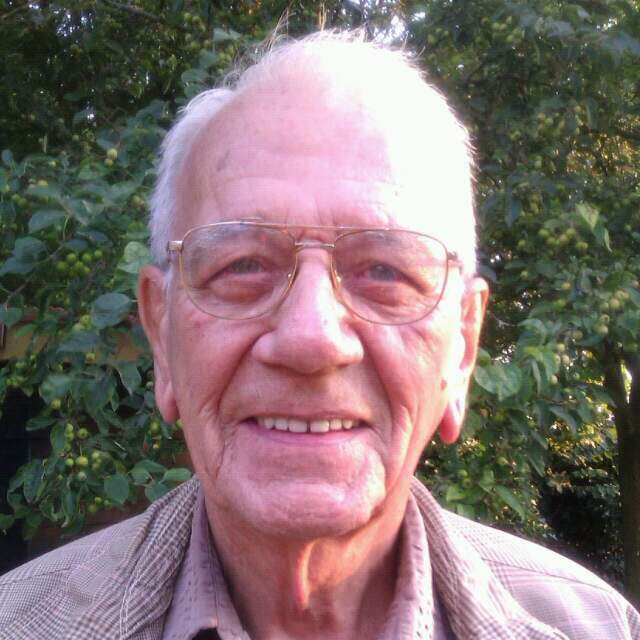 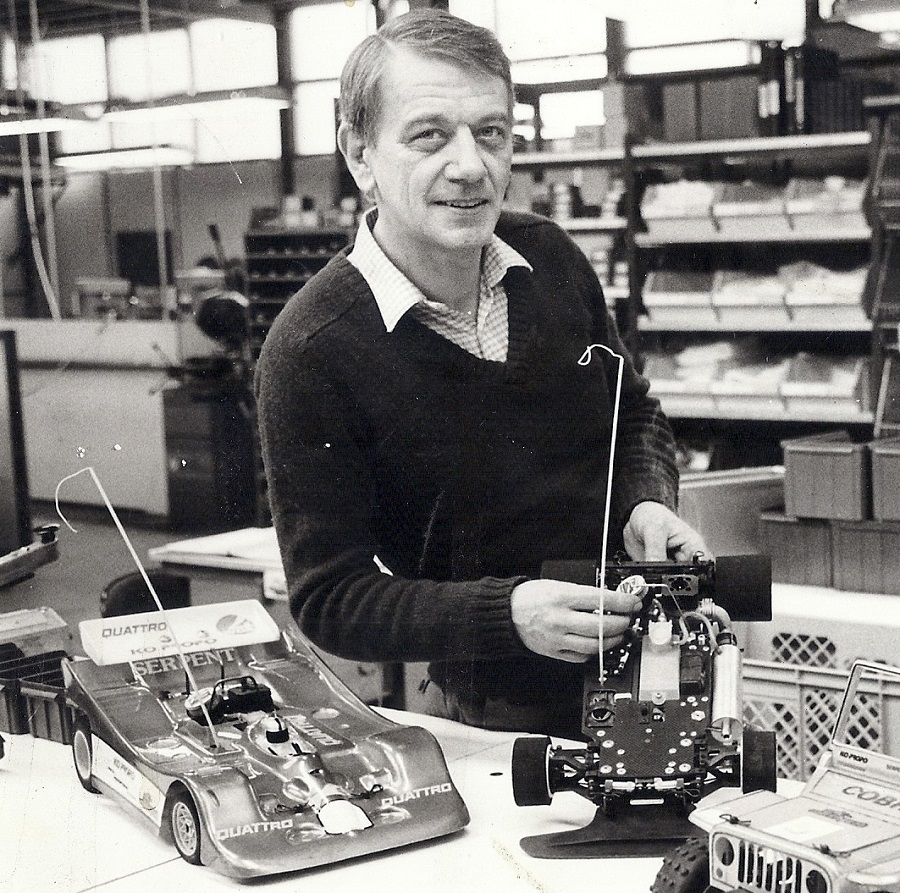