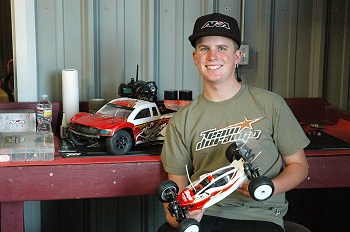 The grand opening of the SDRC Raceway in Sandiego California took place on the 25th June 2011 and attracted over 200 entries with 24 heats – so there was plenty of competitive racing going on. Carson Wernimont continued his winning ways with the DESC410R 4WD Short Course truck by destroying the opposition – racing against the latest 4WD SC’s from Losi and Associated, Carson won by over a lap after TQ’ing with ease.

Another TQ and win in 4WD buggy with the Team Durango DEX410 sealed up a neat weekend for Carson and Team Durango. 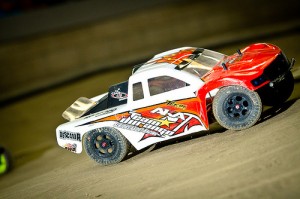