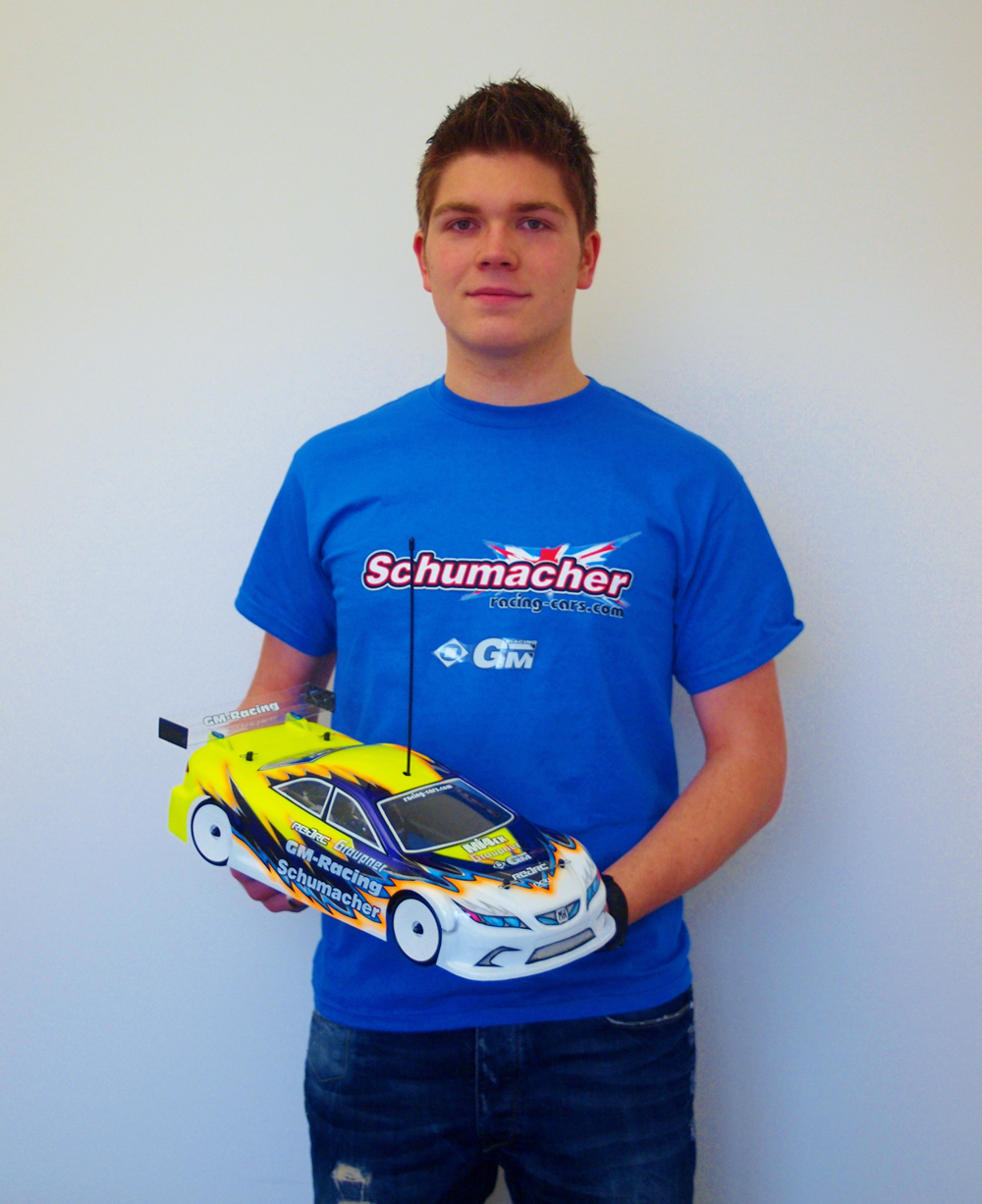 Martin is currently running second in the ETS Pro Stock championship and a German National A finalist. He will bring great knowledge to the team for current and future developments.

Martin will compete at World, European and German Championship races along with the ETS series, and will make his debut for Schumacher at the ETS race in Austria this coming weekend.

Schumacher would like to welcome him to the team!!!

Martin had the following to say about the deal:

“First of all I would like to thank Team Yokomo for all the years of support and the great time working together. However, sometimes you just need a change and after having tested the Mi4CX I decided that my change was to be a different coloured one!

My first ever RC-car was a Schumacher Storm truck and I’m very happy to return to my roots in some ways. Being part of the well established Schumacher team around Chris Grainger, I think we will be able to bring the Mi4CX to the next level keeping it at the leading edge of modern touring cars.”