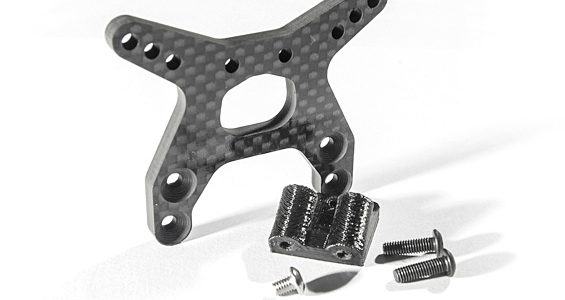 Schelle has done it again with the new B6 Front Tower and Wing Mount (available in Flat and Gull versions).   The front tower design mates with a 3-d printed upper wing mount (mount and hardware included) so that racers can screw on their front wing without removing the shock standoffs.   The screw on front wing design eliminates the common wing failure of cracking at the mount tab corner.  Now racers can quickly remove the mount without removing the shock standoff screws, as well as remove the wing off the car (for travel or cleaning) while keeping the mount in place. 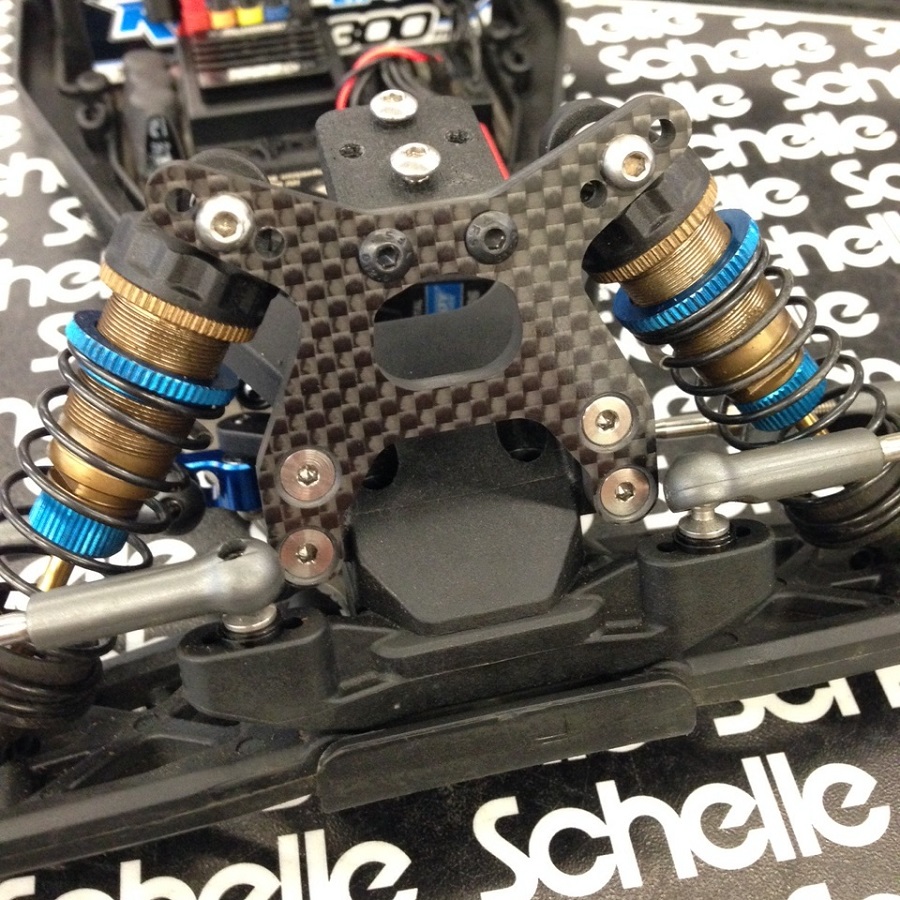 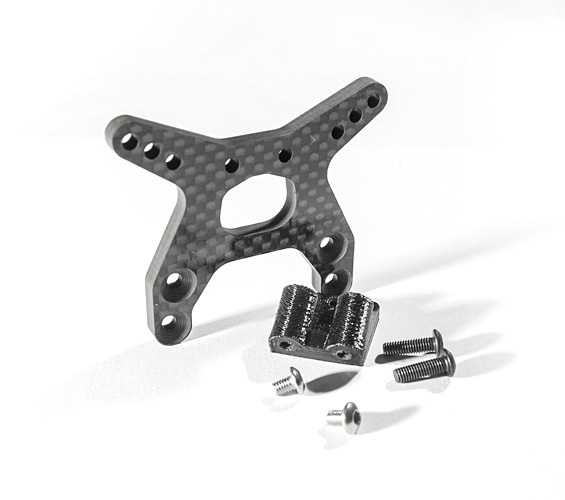 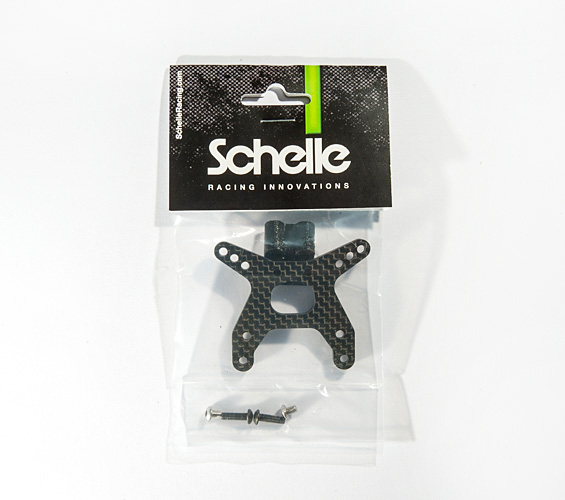 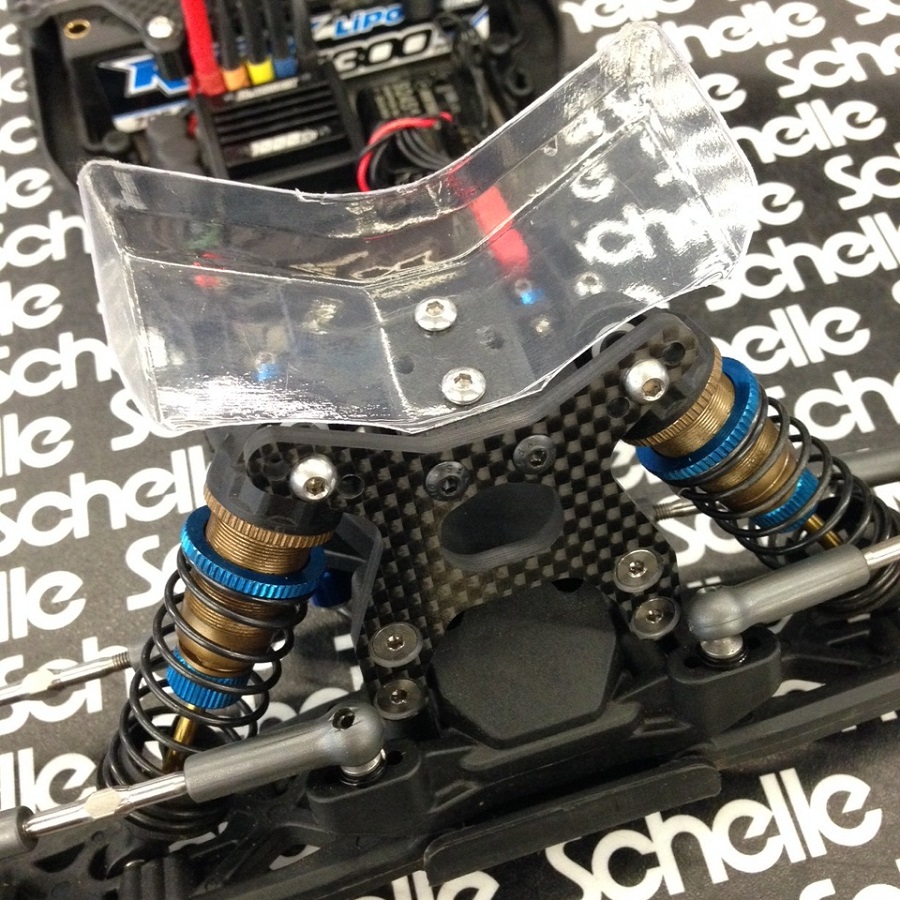