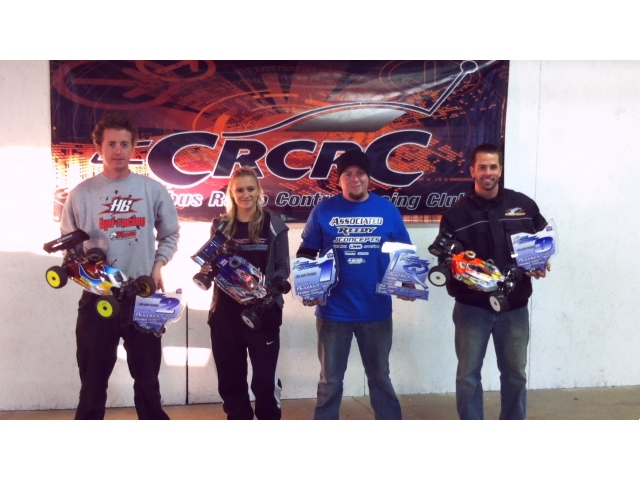 An amazing 2 weeks of action in Ohio ends with Ryan Maifield and JConcepts on top in the 1/8th buggy pro class taking the first big win in 2011. Ryan was a thrilling driver all weekend in the buggy class by first taking the TQ and then going on to win the 45-minute A-final against some the world’s finest drivers including Jesse Robbers, reigning IFMAR World Champion Cody King and Billy Easton.

JConcepts Hybrids in green compound along with the Punisher body made the punishing easier as Ryan and his Associated RC8B made quick work of the fast, technical CRCRC layout with the fastest overall time during qualifying. Ryan was not alone in the final as JR Mitch also placed his JConcepts equipped RC8B in the final taking 5th overall after the 45 minute event.

In the 1/8th truck class, Ryan had to settle for 2nd place, 3.8 seconds behind eventual winner Jessie Robbers who drove a fantastic race. Pit strategy and traffic became a factor as Ryan battled hard for the entire 45 minutes with his RC8T-CE truck equipped with Punisher body and JConcepts Sevens tires. JR Mitch and CJ Weaver also joined Maifield in on the action in the truggy class running the JConcepts / Punisher combination. 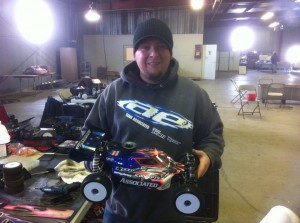 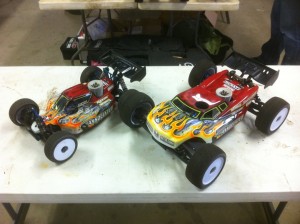 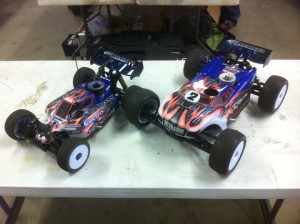 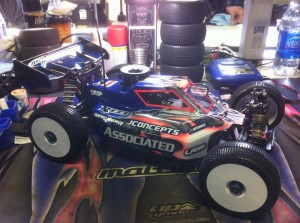