From RUDDOG:
RUDDOG Distribution have announced the release of their all-new RP541 540-size sensored high-performance brushless motor. Designed and engineered in Germany the motor utilises a completely new design with a lightweight aluminium can ensuring a low weight of only around 153g while the new slotless stack design ensures increased performance and efficiency due to the lack of performance-killing millings for the long motor can mounting screws. This was made possible by using a new can design with a 1-piece front section and a short rear can that uses vertical mounting screws. Also new for the RP541 is a machined collector ring that comes silver-plated for the modified variants while the stock motor specific ring is gold-plated for an even lower internal resistance. Other differences between the stock and modified motors include performance enhancing ceramic ball races for the stock motor while the modified motor is equipped with high-qualify steel ball bearings. Part of the package are also optimised magnets that are able to withstand higher temperatures for longer, ensuring less power fading during a run while increasing overall durability. The magnets are also optimised for the RP541’s new slotless stack design. The motors are rounded out by new low-resistance solder tabs and a flat 150mm sensor wire and they are available as 4.5T to 9.5T modified, 6.5T 1S 1/12th scale modified as well as 10.5T to 21.5T stock variants. 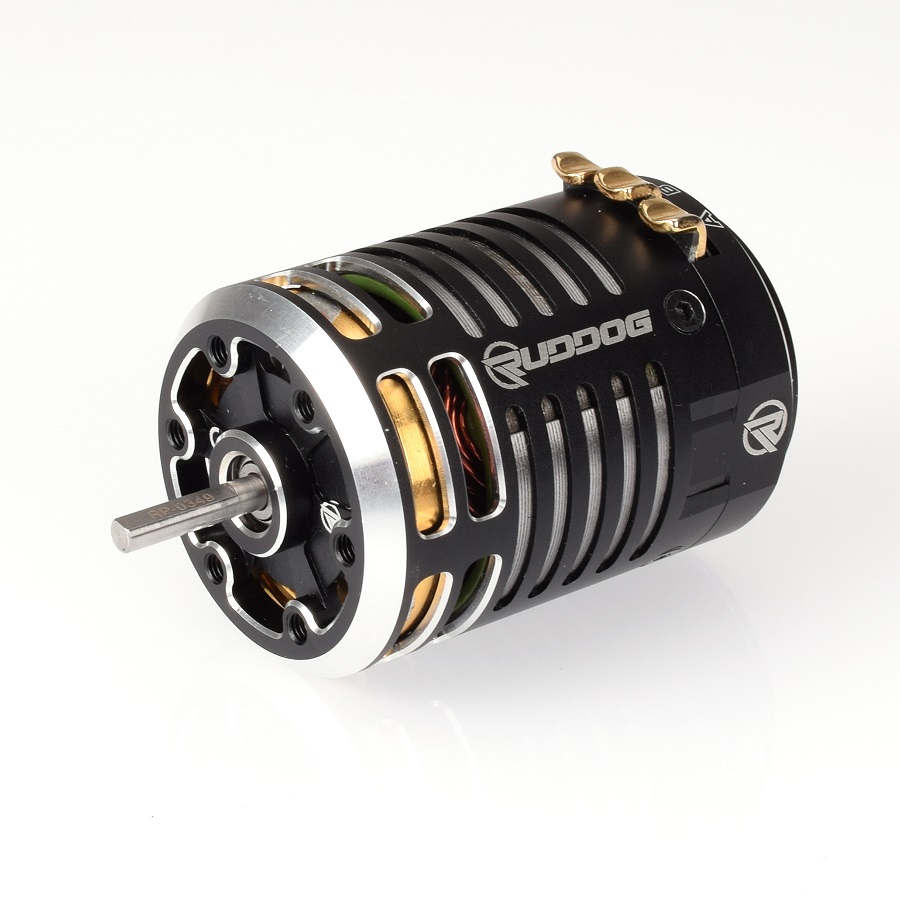 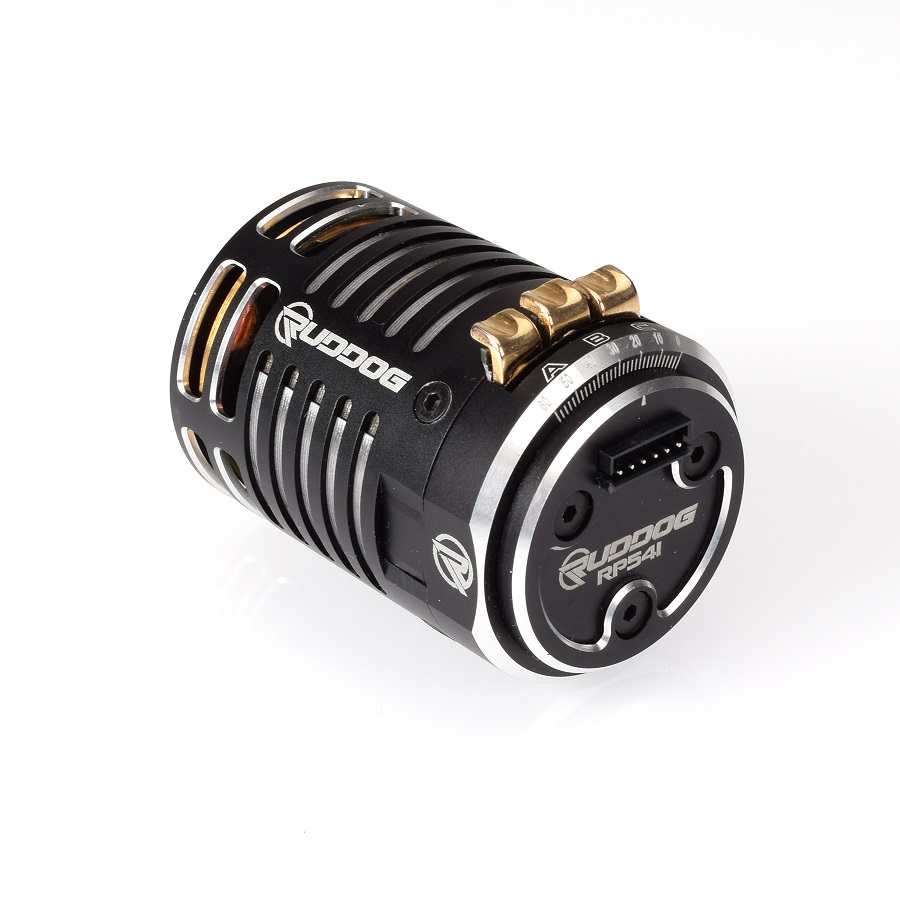 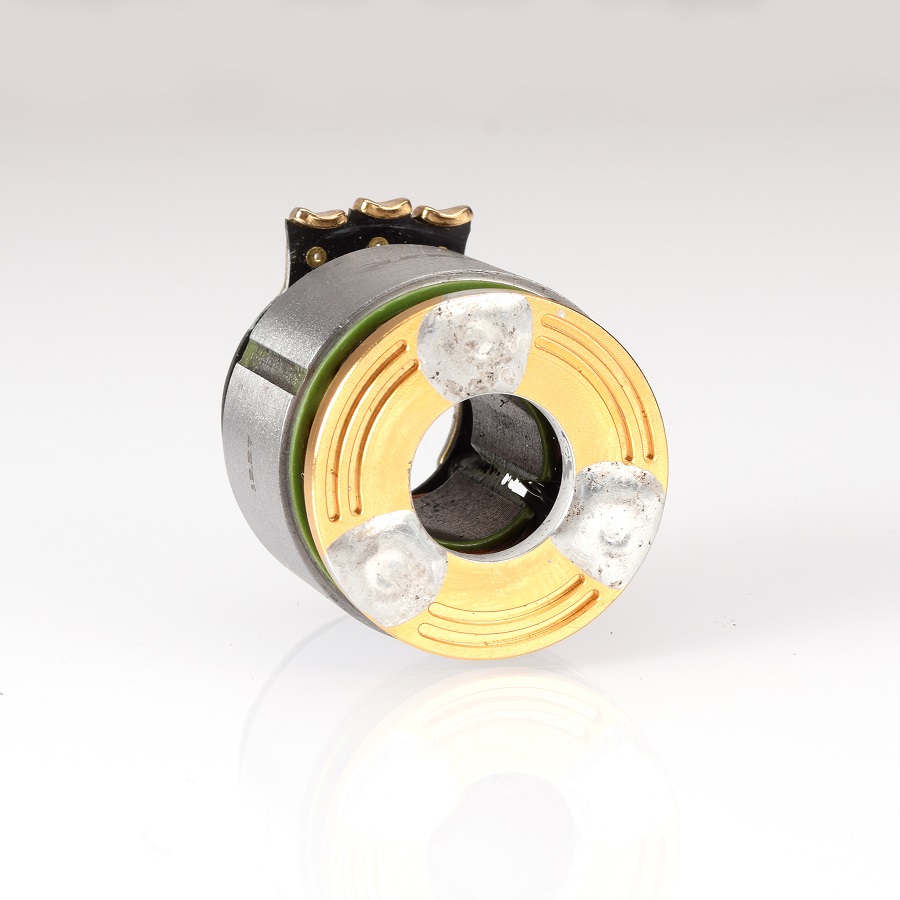 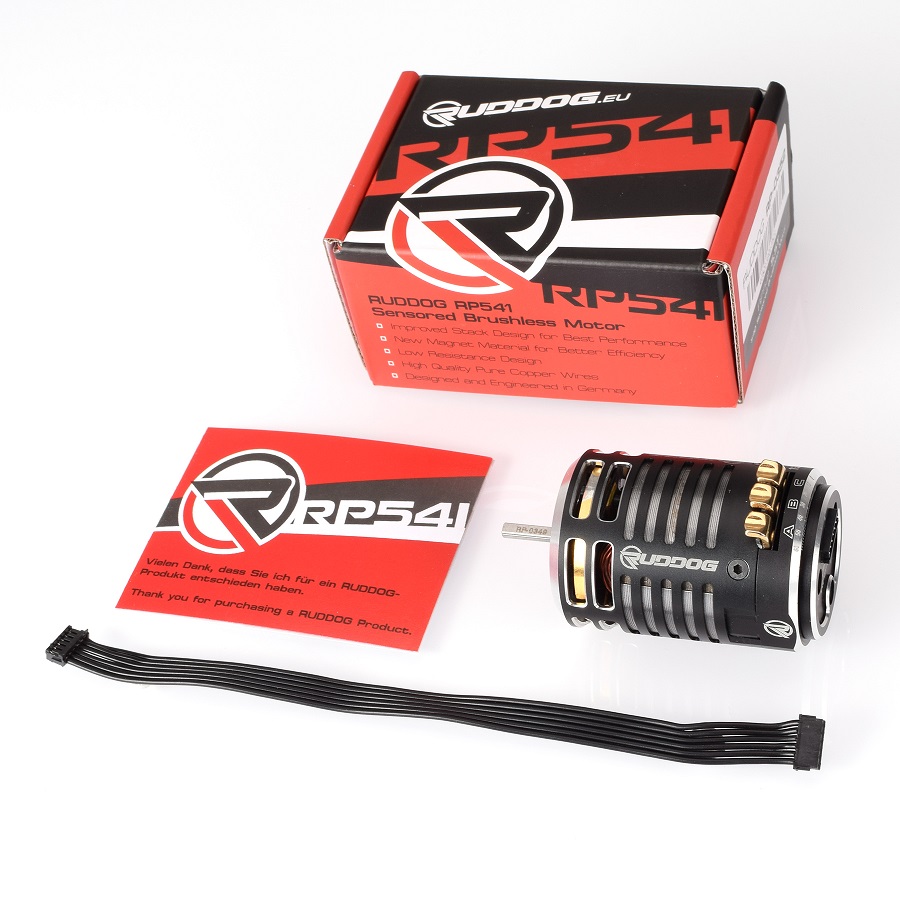