From RUDDOG:
Coming from Ruddog is their new Red Stuff O-ring grease. Developed to protect silicone seals from swelling under the influence of silicone oils while offering a smooth feeling for improved performance at the same time, the lubricant is usable on O- and X-ring seals of shock absorbers, differentials and many more. The grease has proven its performance in many tests carried by the Ruddog team and it comes in a 10ml syringe for easy application.
RUDDOG is distributed in the US by AMain Hobbies.
Visit RUDDOG.eu
See more posts about RUDDOG 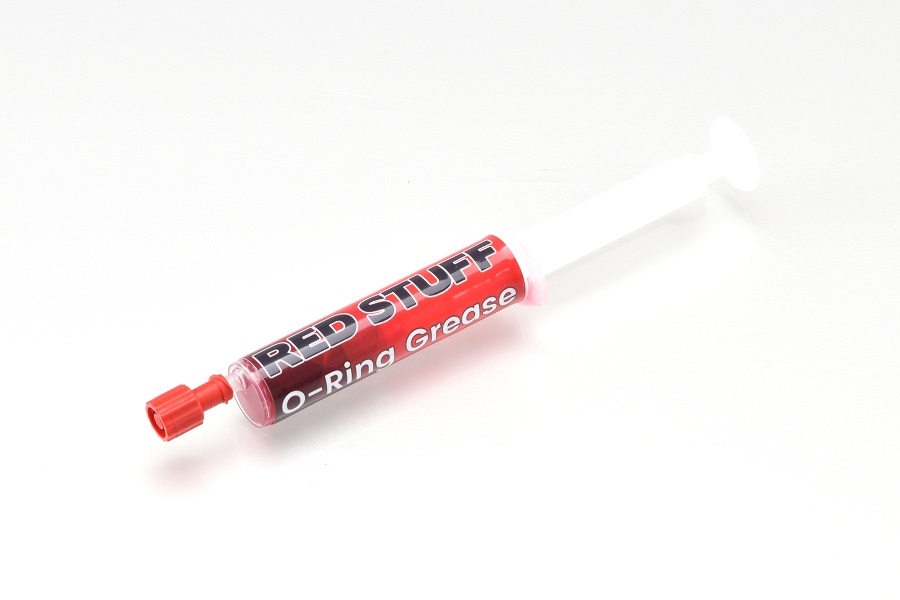 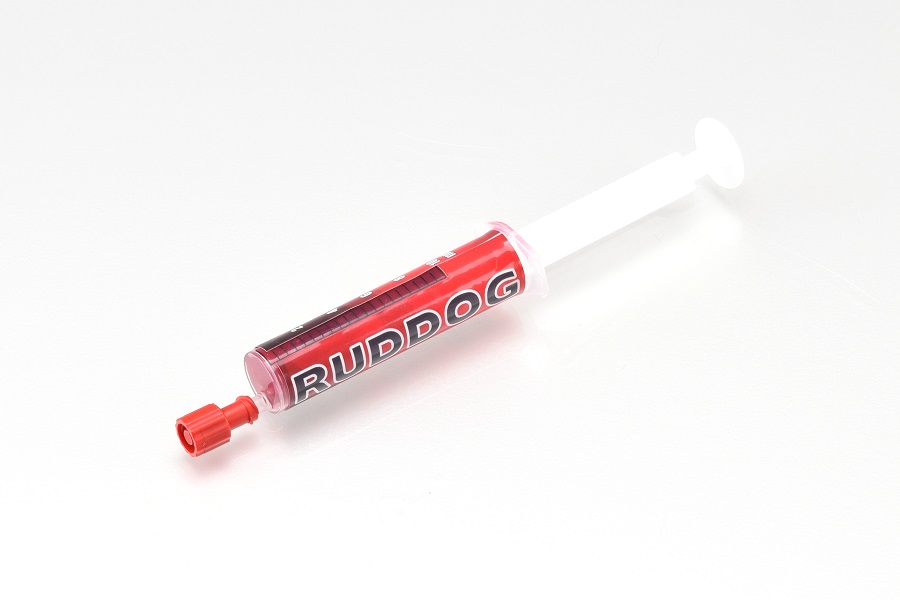 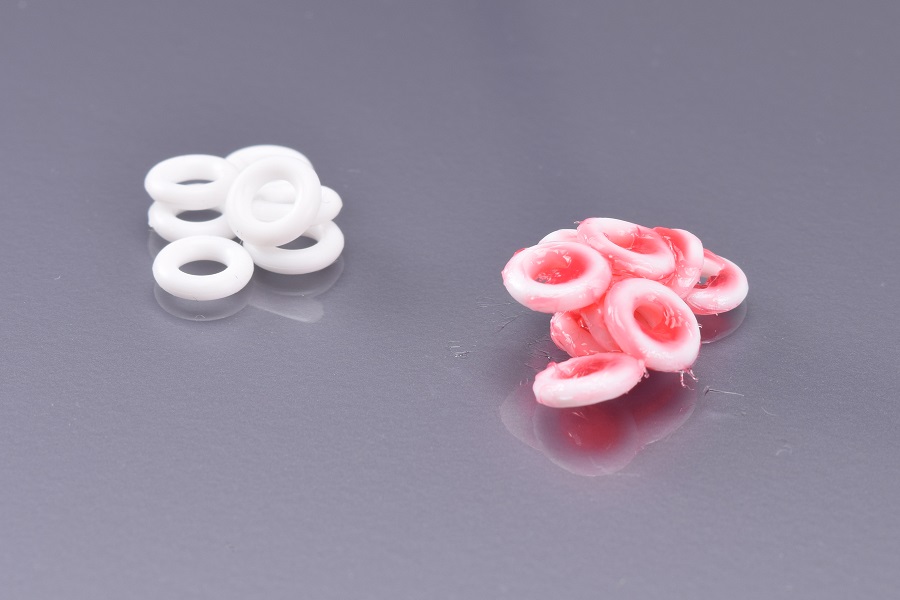