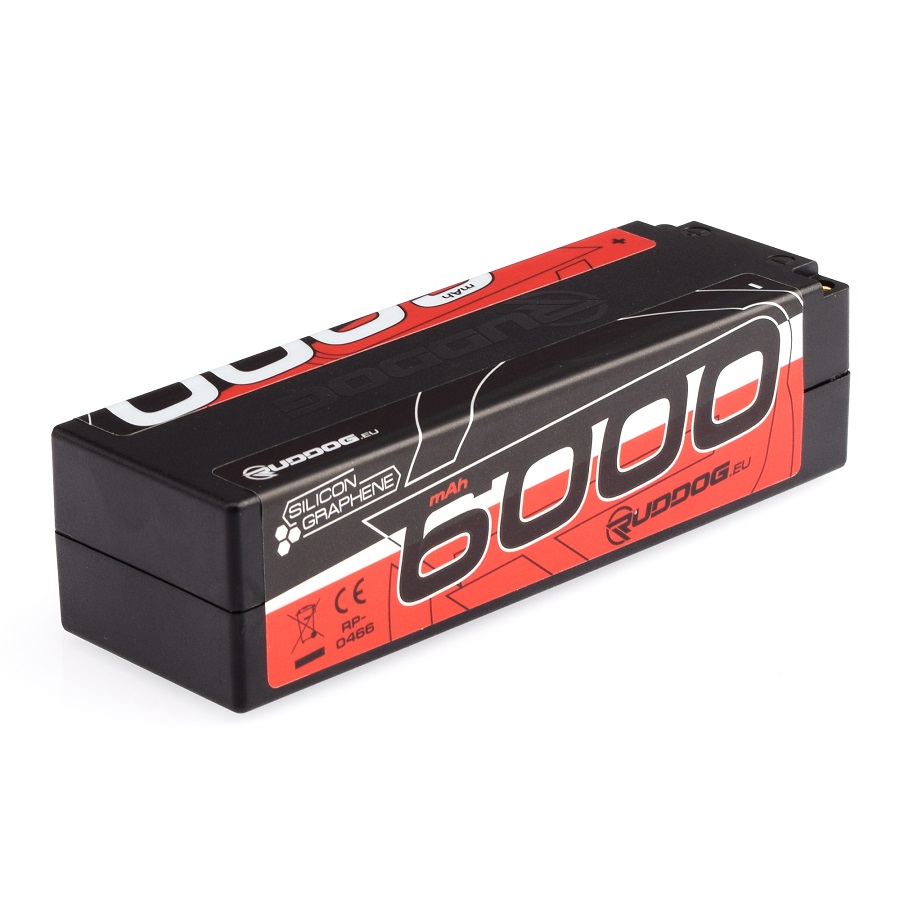 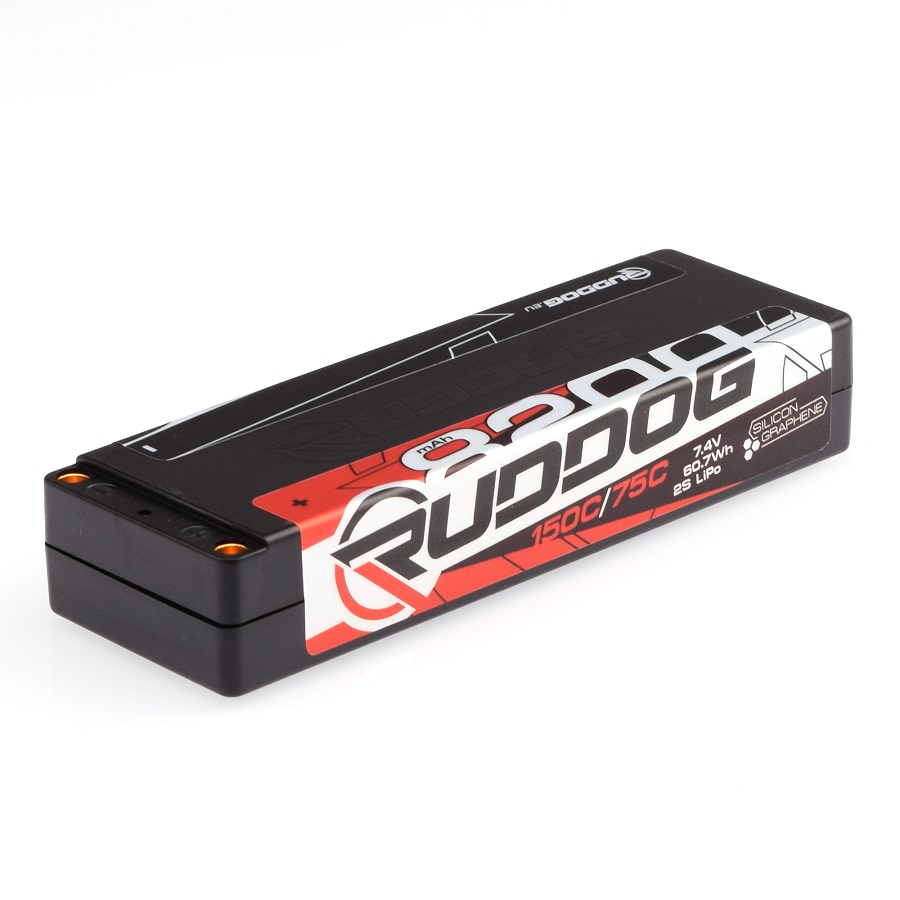 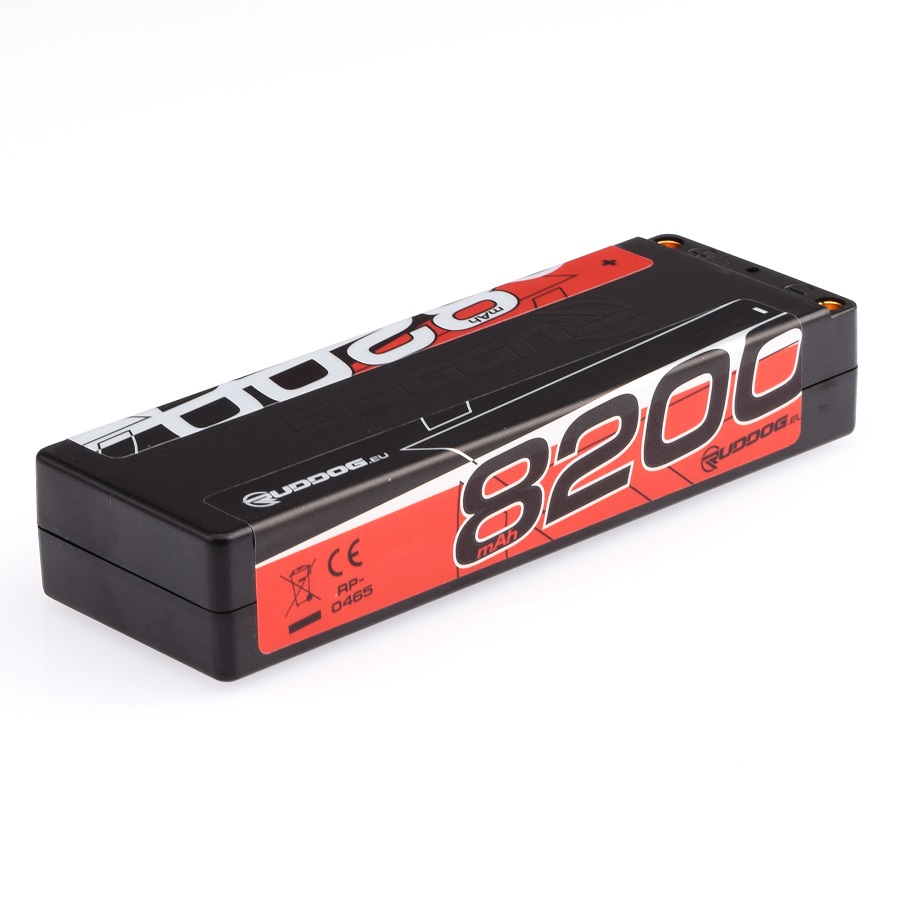 From RUDDOG:
After many months of development, Ruddog Distribution is delighted to finally present the first items of the all new Ruddog Racing line-up of competition oriented products to the public! No matter if you are into stock or modified racing, batteries are among the most important components in your race car. The 2021 Ruddog Racing batteries are built from the latest generation of silicon-graphene LiPo cells to give you the lowest possible internal resistance and highest capacity. 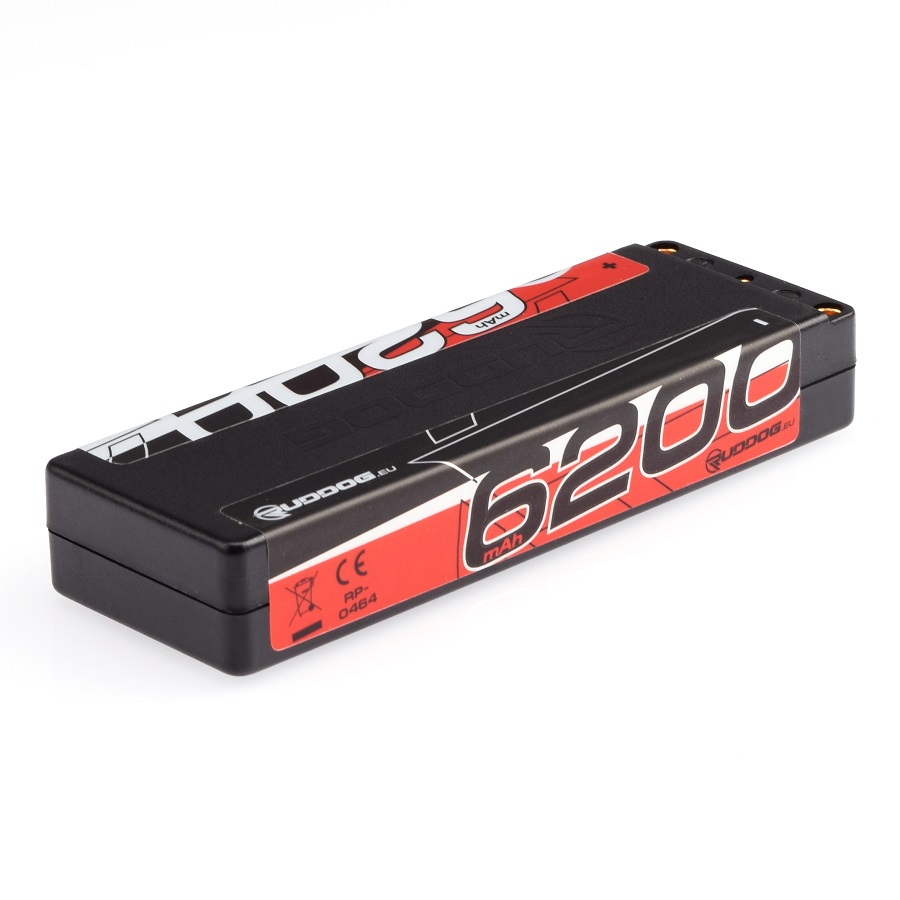 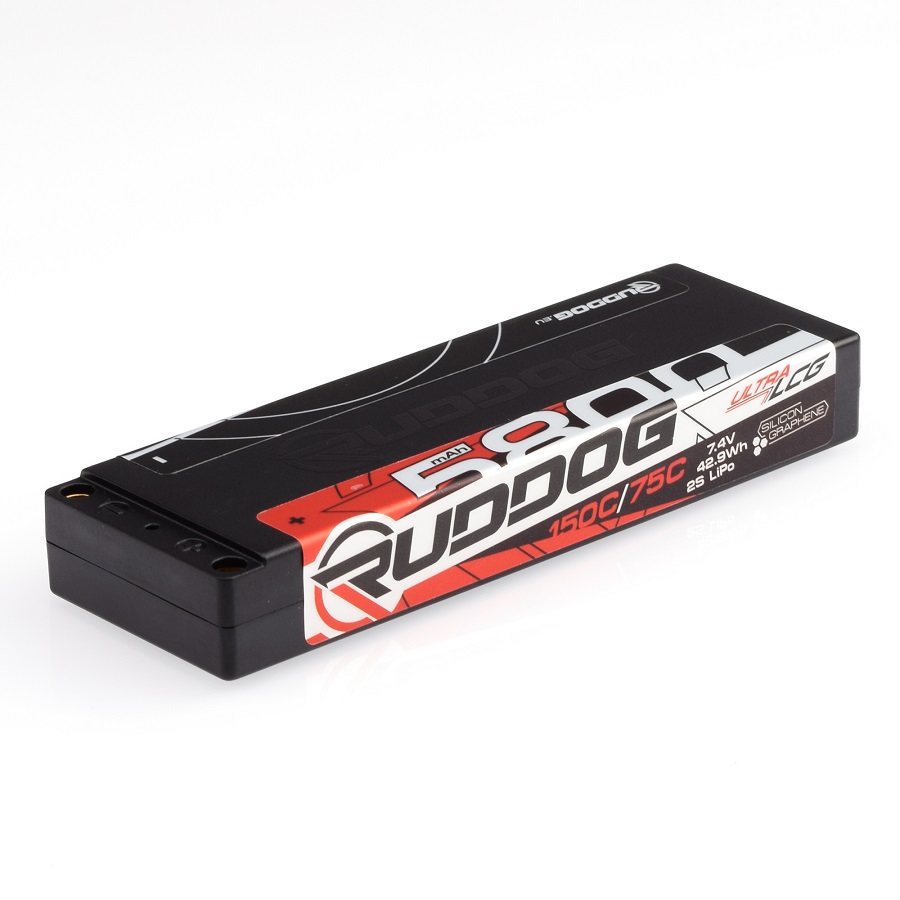 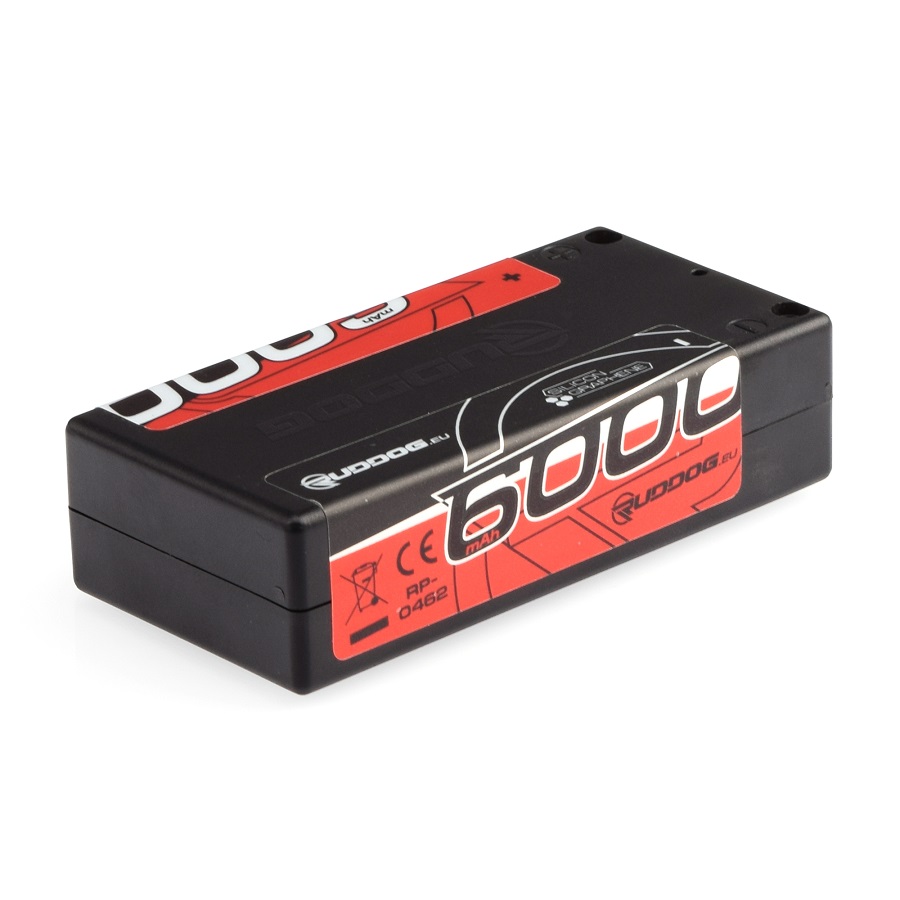