From RUDDOG:
Show your passion to everything RUDDOG on and off the track with the new RUDDOG Race Team Hat. The classic flat bill hat comes in black and red colour with matching, embroidered RUDDOG logos on the front and sides. The one-size-fits-all hat is size adjustable and its bill can be rounded if desired.

#RP-0388 RUDDOG – 16,99 €
RUDDOG is distributed in the US by AMain Hobbies.
Visit RUDDOG.eu
See more posts about RUDDOG 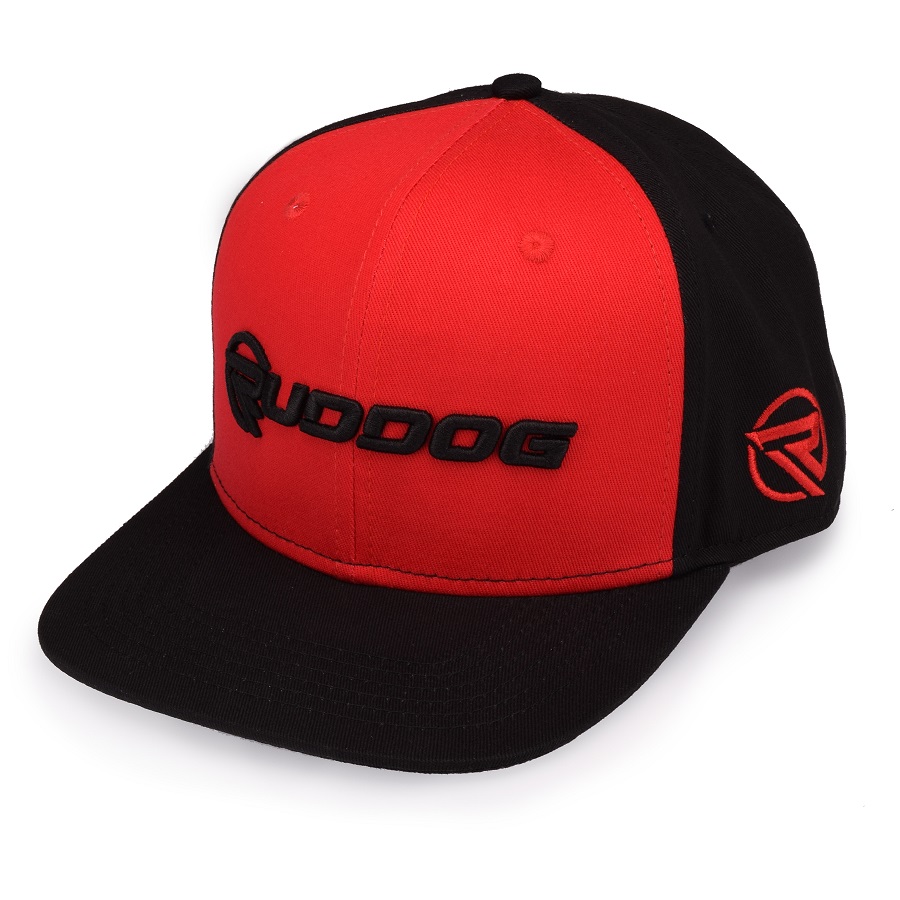 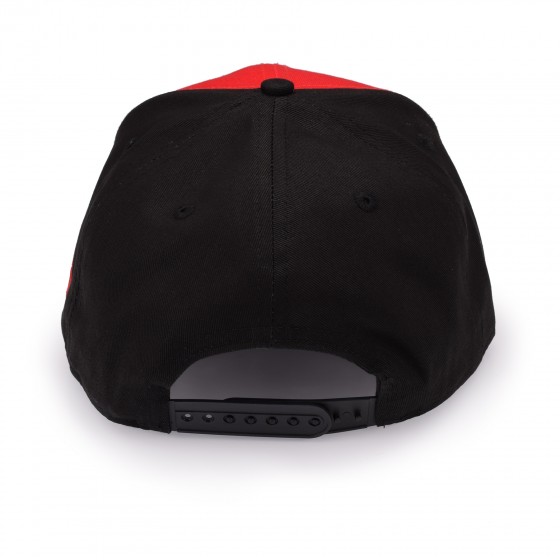