From RUDDOG:
RUDDOG Product’s new pit towel is a great alternative or addition to the popular pit mats. No matter whether you spill some shock oil or drop a diff ball, the towel helps you to keep the inevitable small accidents on your pit table under control. Measuring 100 cm x 70 cm, the towel is tailored to standard pit spaces and, unlike less flexible pit mats, can be easily folded to fit into smaller areas or pit bags. The pit towel comes in the well-known RUDDOG colors, and thanks to its low price tag it is ideal for racers on a budget or as a small gift.

#RP-0454 – 9,99 €
RUDDOG is distributed in the US by AMain Hobbies.
Visit RUDDOG.eu
See more posts about RUDDOG 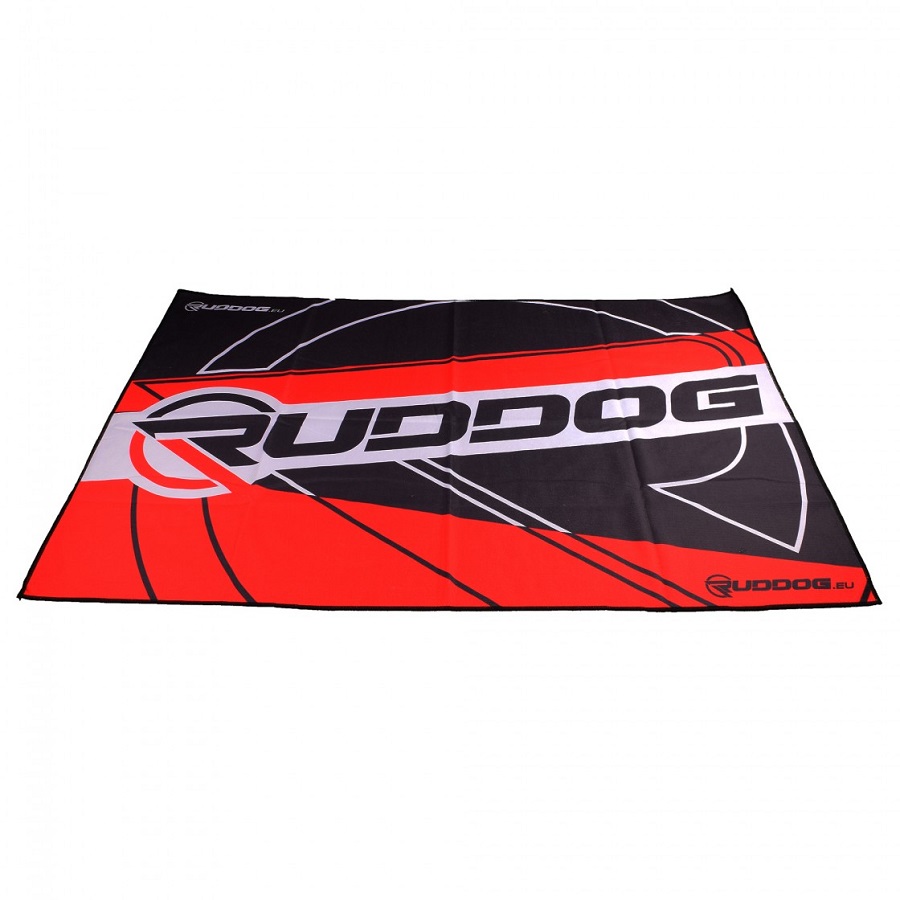