From RUDDOG:
The RUDDOG P3 Turbo Glow Plug in Ultra Hot specification is made by the leading manufacturer for model car engines based in Japan. The high-quality Turbo-style glow plug offers exceptional low to middle-range power and quicker response to throttle inputs, allowing for quicker spool up and also more stable idling. The glow plug is available as single item or 12-piece set. 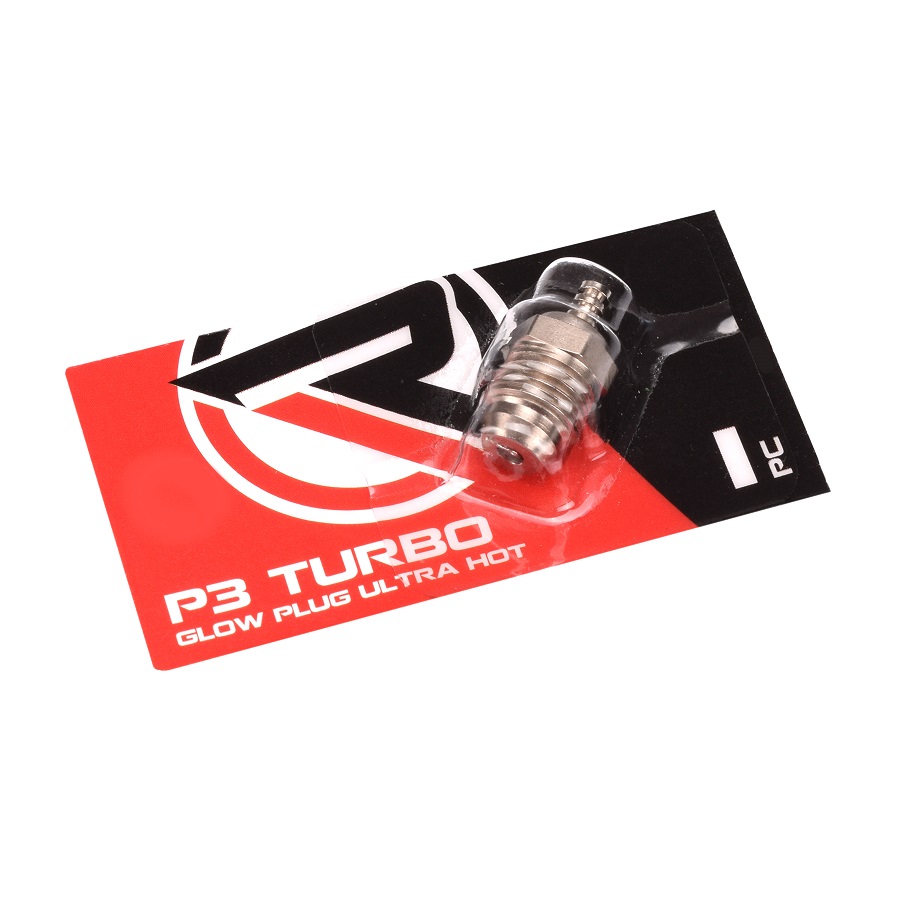 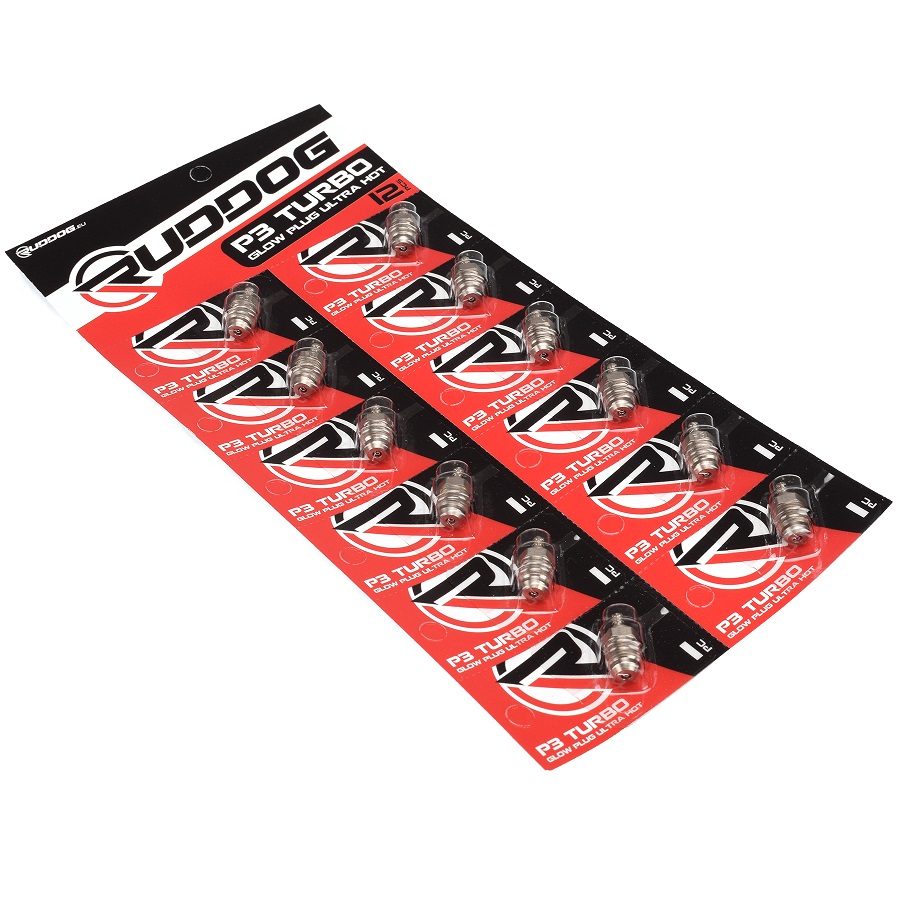