From RUDDOG:
The Multi Pliers Set is latest addition to the Ruddog Products tool line-up. With a pair of straight and curved needle-nose pliers, radio pliers, combination pliers each and a side cutter, the set basically covers all general RC needs. Velcro tape keeps the pliers in place inside the convenient transport bag, which is emblazoned with the Ruddog logo. 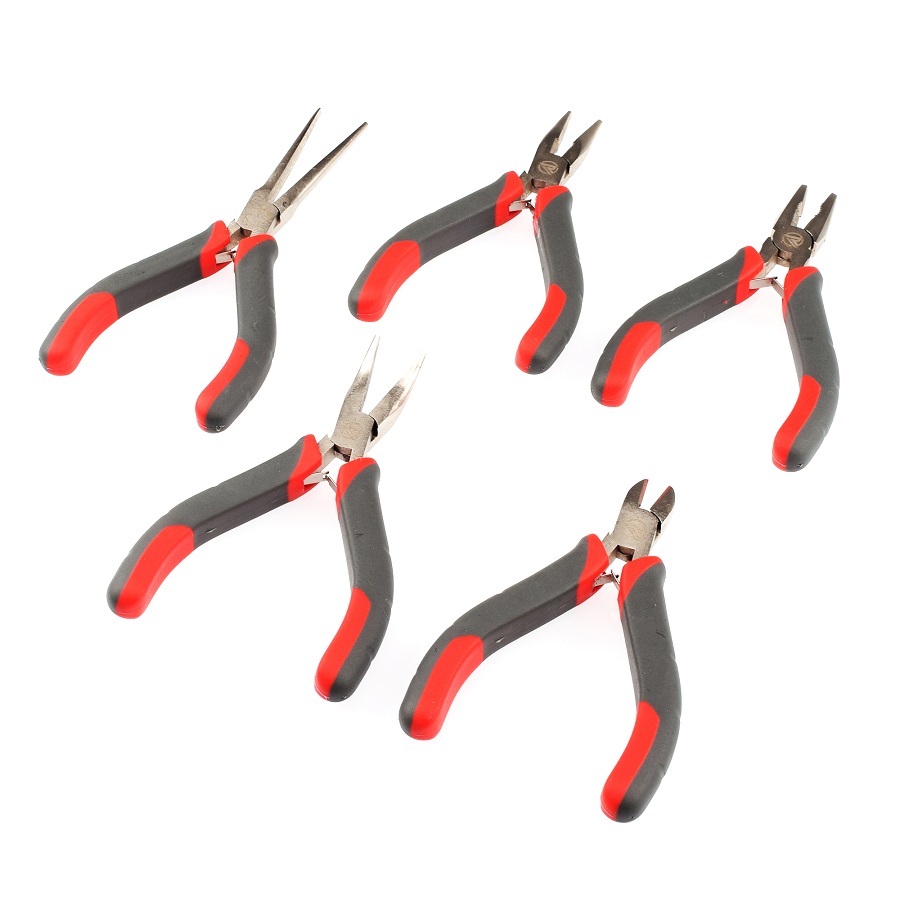 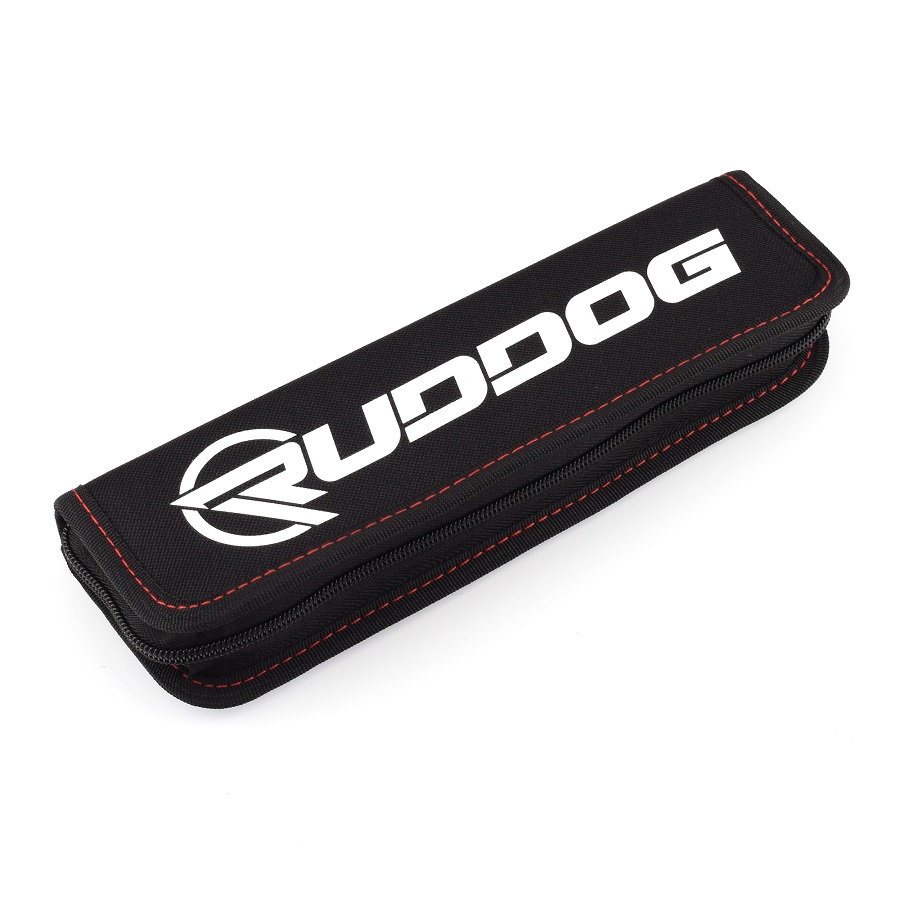 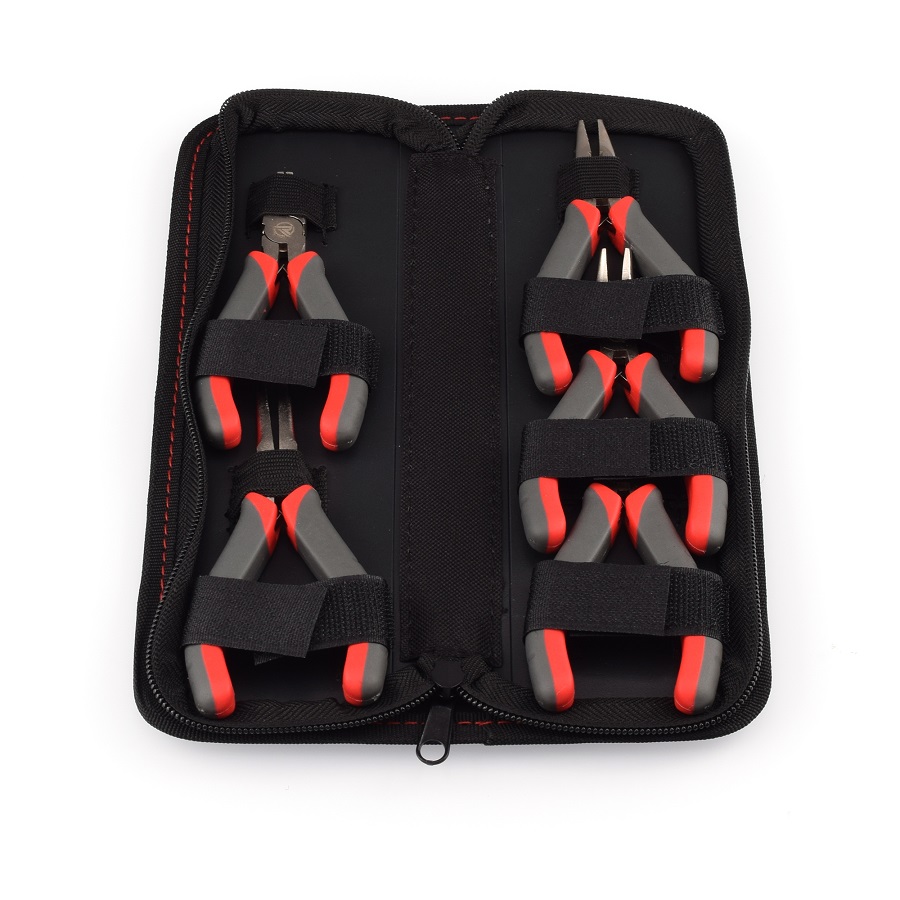