From RUDDOG:
The RUDDOG GPS/GNSS Speed and Performance Analyzer is the perfect tool for RC car and aircraft enthusiasts looking for optimizing the performance of their models. The Bluetooth device is controlled by means of the new Ruddog Performance smart phone app available for Android and iOS devices. Among other data, the compact module records Speed, acceleration, G-force, and altitude data, which allows you to find the perfect gearing for your set-up and needs. The internal battery can be charged with the included USB cable on every computer or USB power connector. 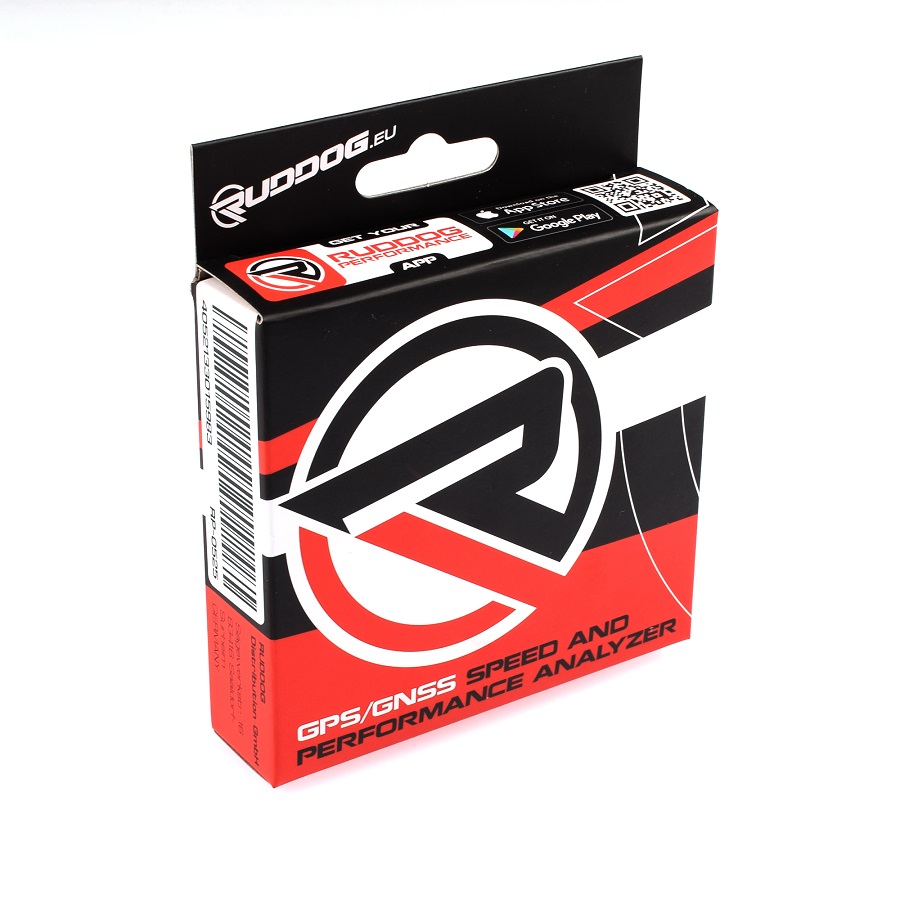 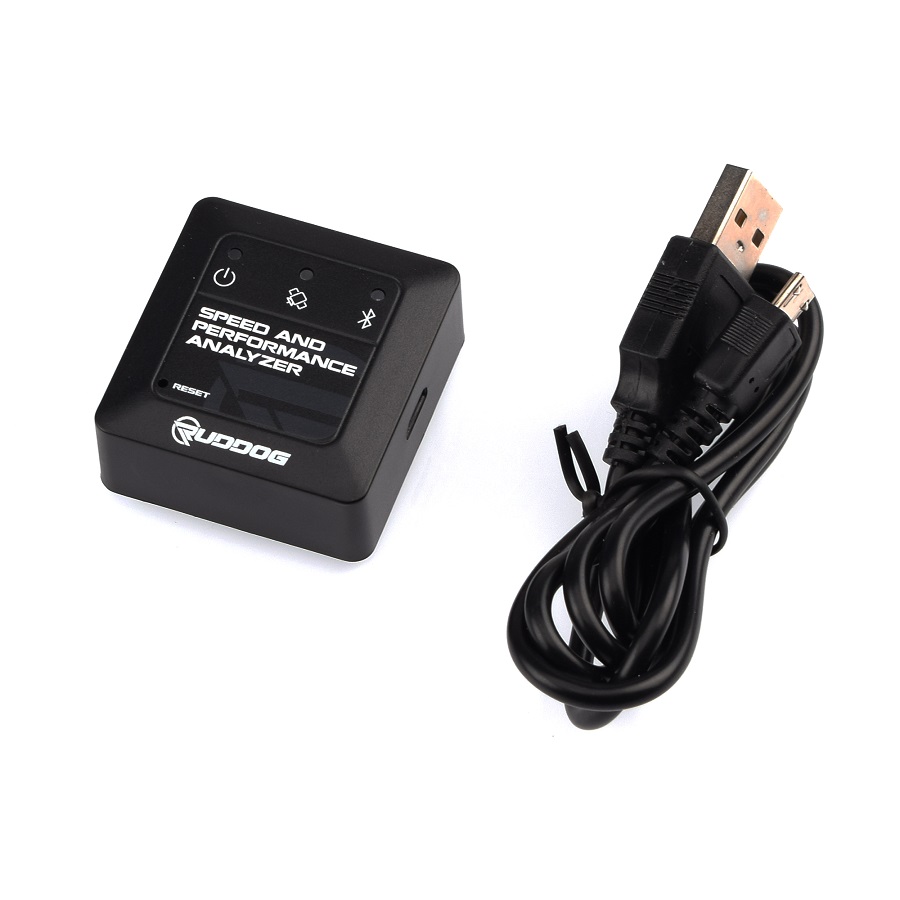 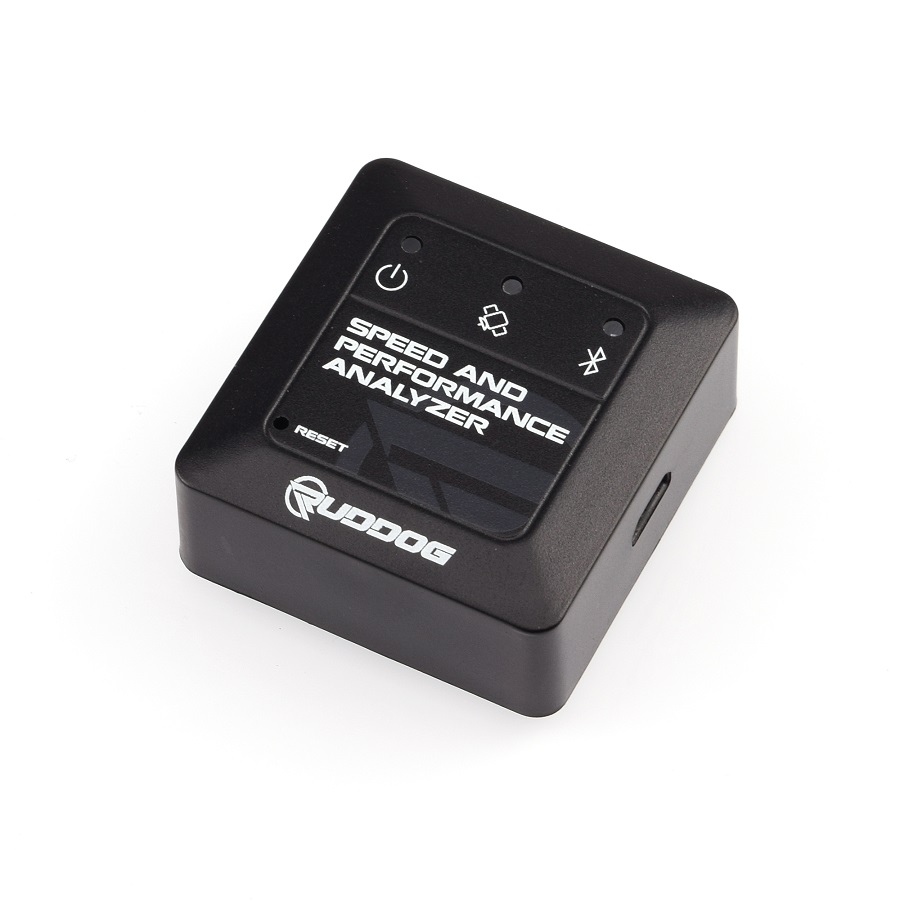