From RUDDOG:
The RUDDOG CA Activator Spray is a cyanoacrylate accelerator spray for the use with all common cyanoacrylate-based super glues. The CA kicker greatly reduces the curing time of thick, thin and super thin glues, making it ideal when glueing on-road and off-road tyres. Simply use the glue as usual and apply a small layer of CA activator afterwards or use an indirect technique by spraying a small amount of CA kicker into a cup and putting the cup over the tyre – the latter can make for more aesthetically pleasing results depending on the glue used. The CA activator spray is available in 150ml spray cans from now on.

#RP-0283 – 4,99 €
RUDDOG is distributed in the US by AMain Hobbies.
Visit RUDDOG.eu
See more posts about RUDDOG 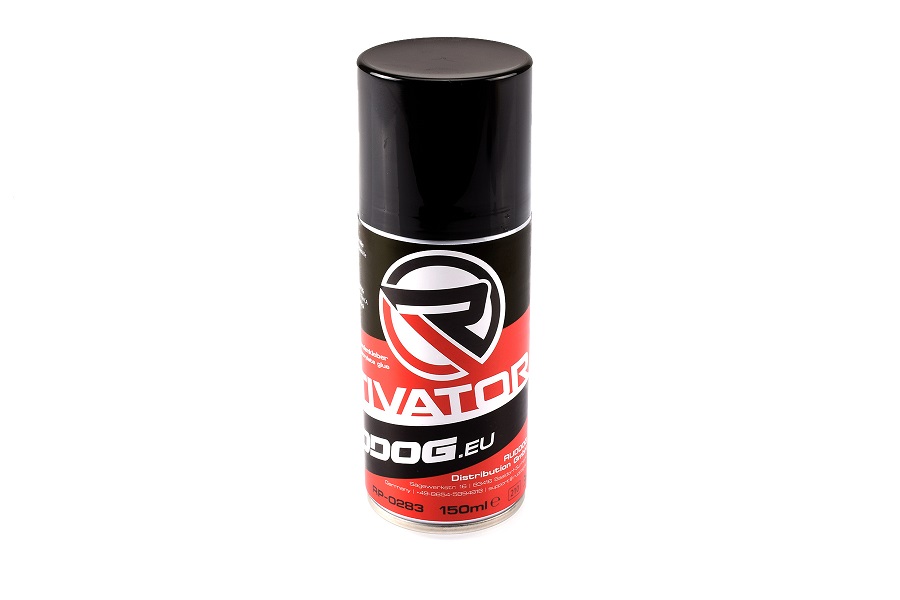