From RUDDOG:
The RUDDOG 30mm Aluminium HV High Speed Cooling Fan was especially developed for the needs of RC car racing. Designed in Germany, the aluminium fan features a uniquie design, which not only looks great, but also saves spaces under your body. The high-speed fan is suitable for LiHV batteries and can be used up to 8.7V. It has a 200mm long black wire with a laser marked JR style receiver plug. 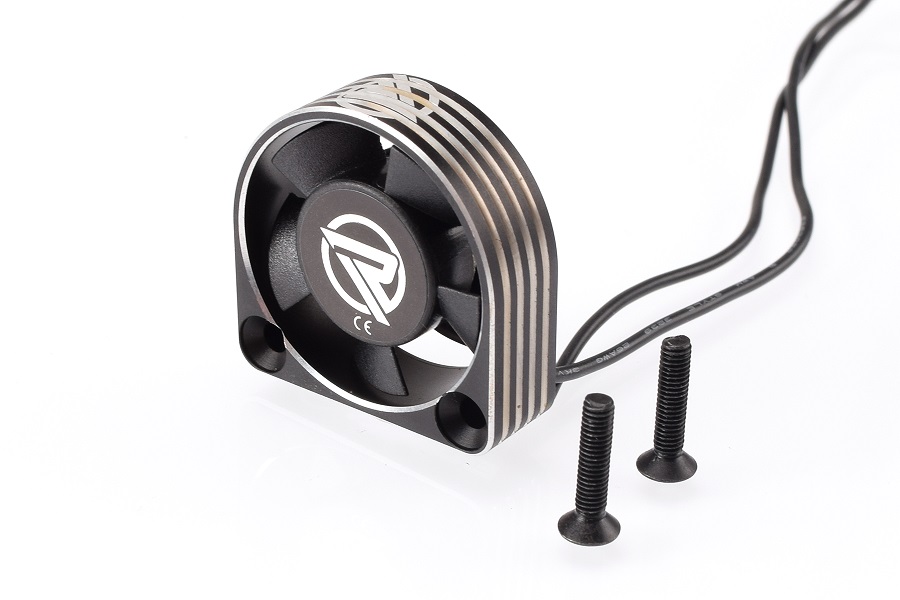 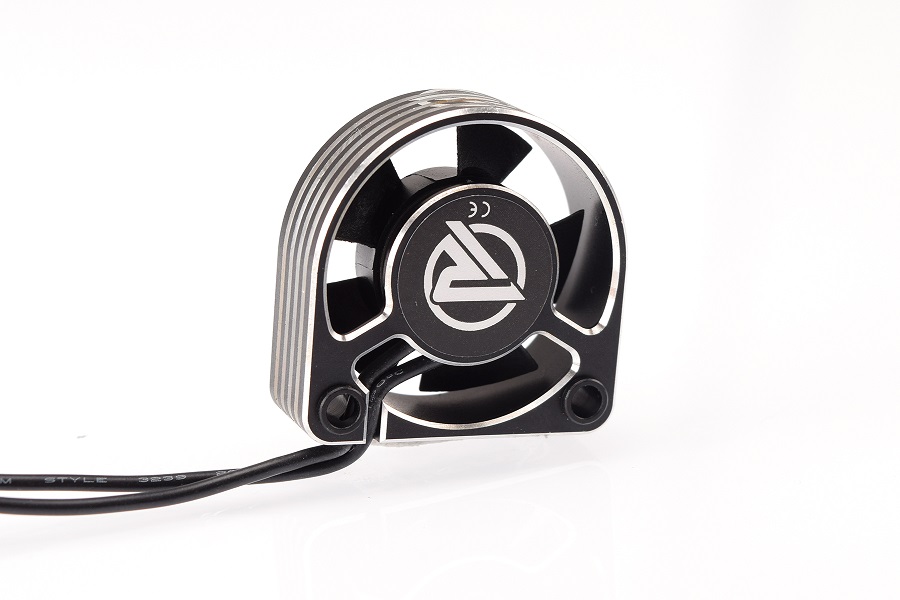 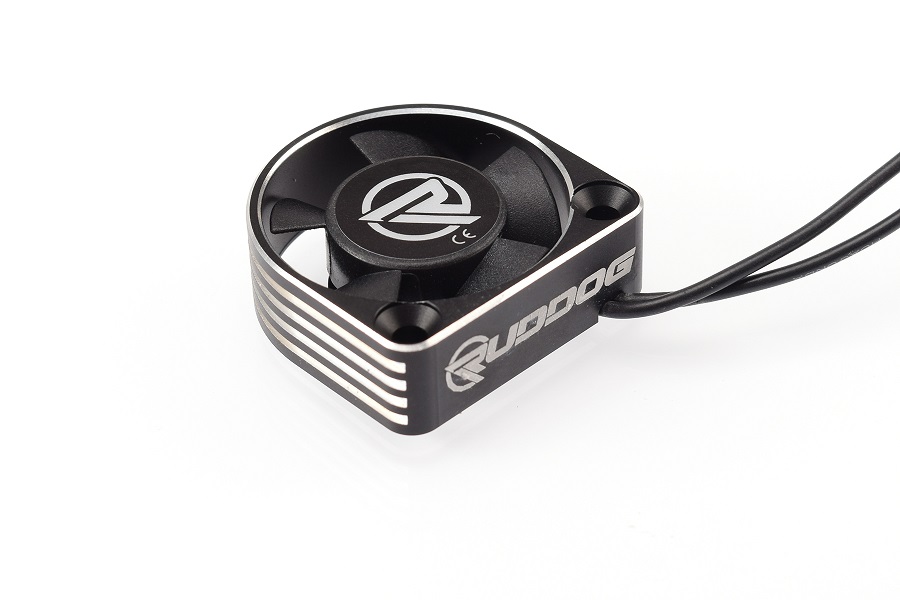