From RUDDOG:
RUDDOG Product’s Aluminium High-Speed ESC Cooling Fans combine cool looks and low ESC operating temperatures. With their aluminium housing, they do not only look better than the usual plastic fans, they are also stiffer, which ensures long life and adds reliability – a huge potential advantage in hot conditions. The Aluminium High-Speed ESC Cooling Fans are available in sizes of 25 mm and 30 mm to offer an option for most ESCs on the market. 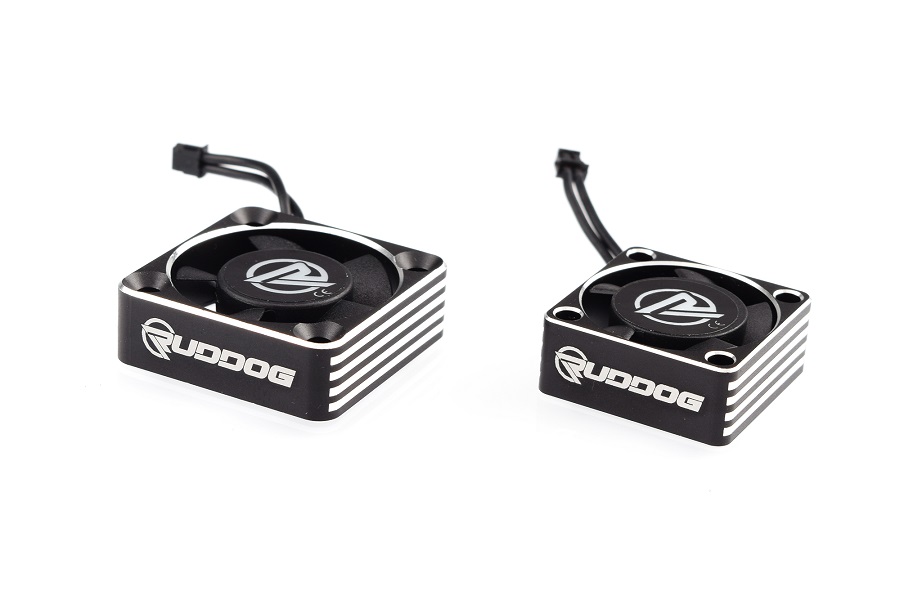 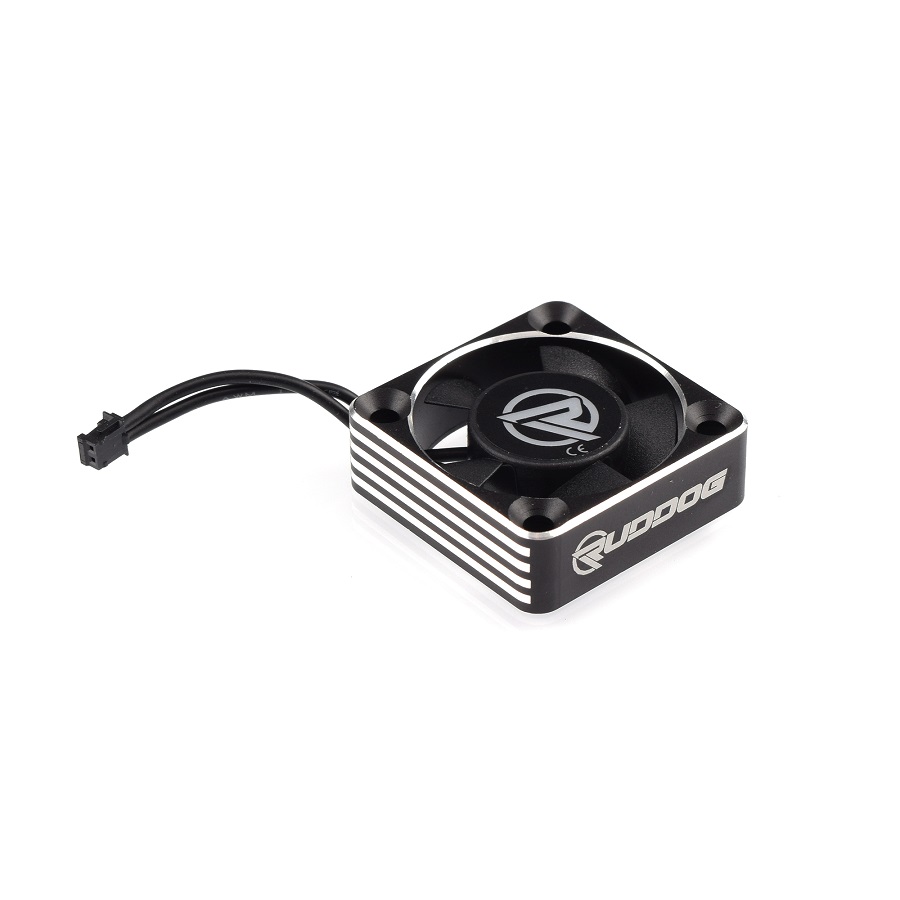 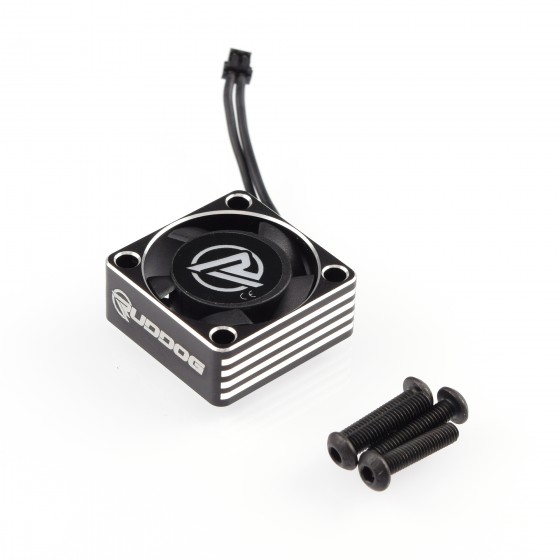 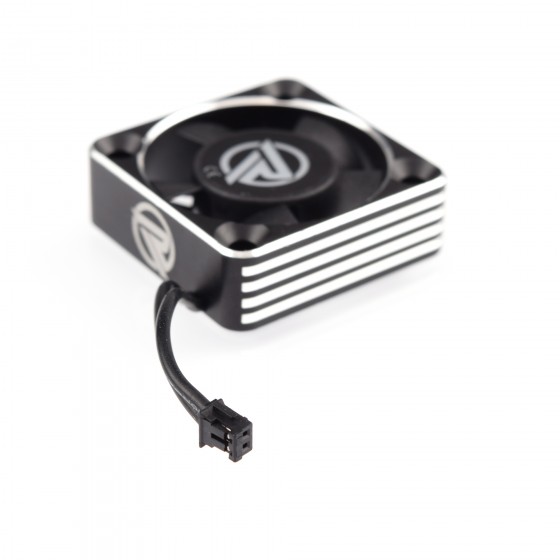 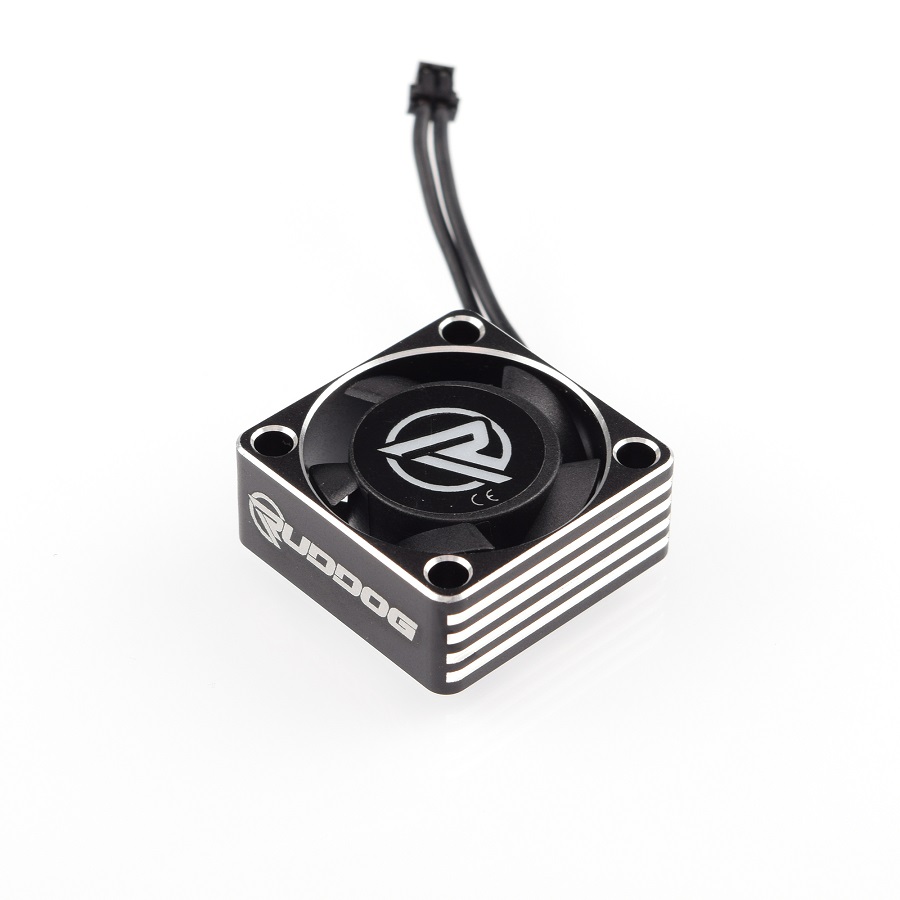