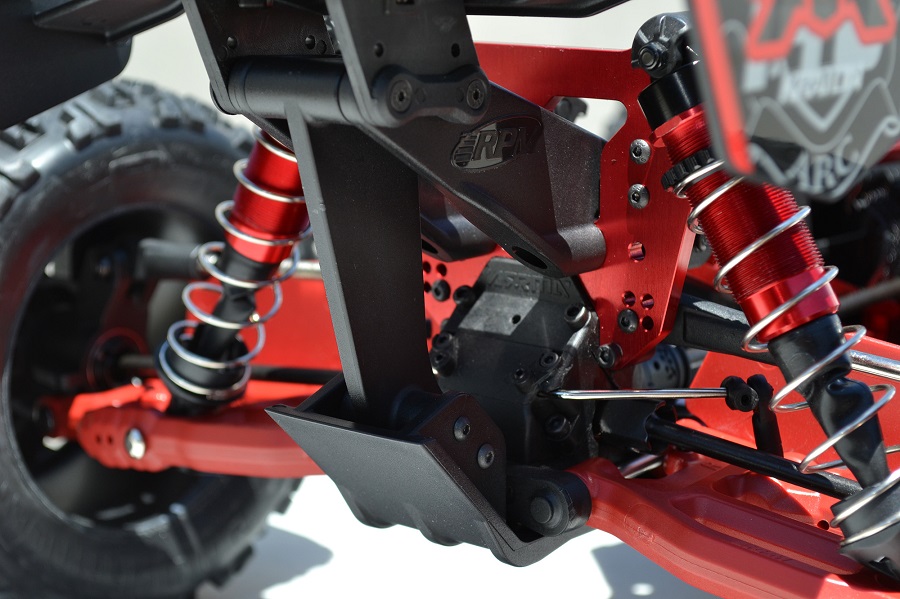 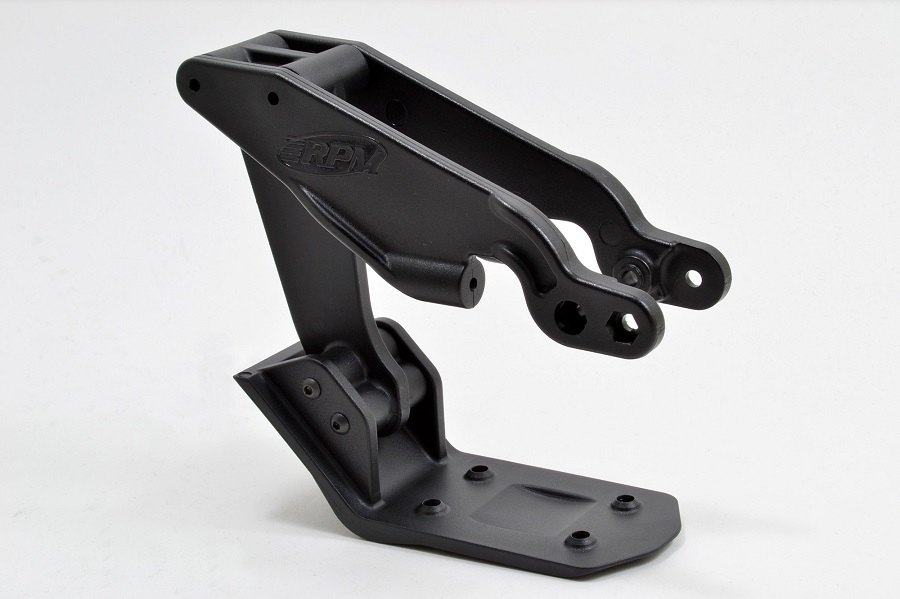 Introducing the ARRMA 6S HD Wing Mount System from RPM, the toughest wing mounts created for the ARRMA 6S line! What’s so unusual about our new wing mounts? Just about everything! Take a look at this list of features:

The RPM HD Wing Mount System is sold with two wing mounts, one skid plate, a brace and all additional hardware needed to install. RPM Wing Mounts are molded in our exceedingly tough blend of engineering grade nylons and backed by our limited lifetime warranty.

Tech Notes: RPM #81802 replaces the wing mounts only from ARRMA #320347. Our HD Wing Mounts require the use of some stock ARRMA components and mounting hardware. RPM Wing Mounts are not compatible with the ARRMA Wheelie Bar Set #AR320366. RPM #81752 is a replacement skid plate for worn or otherwise damaged skid plates from this kit (exclusively). 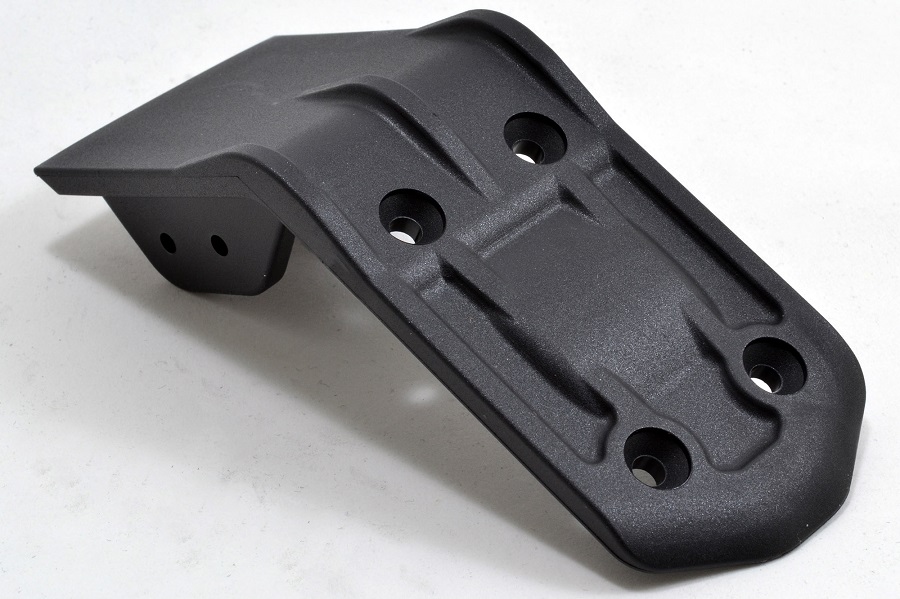 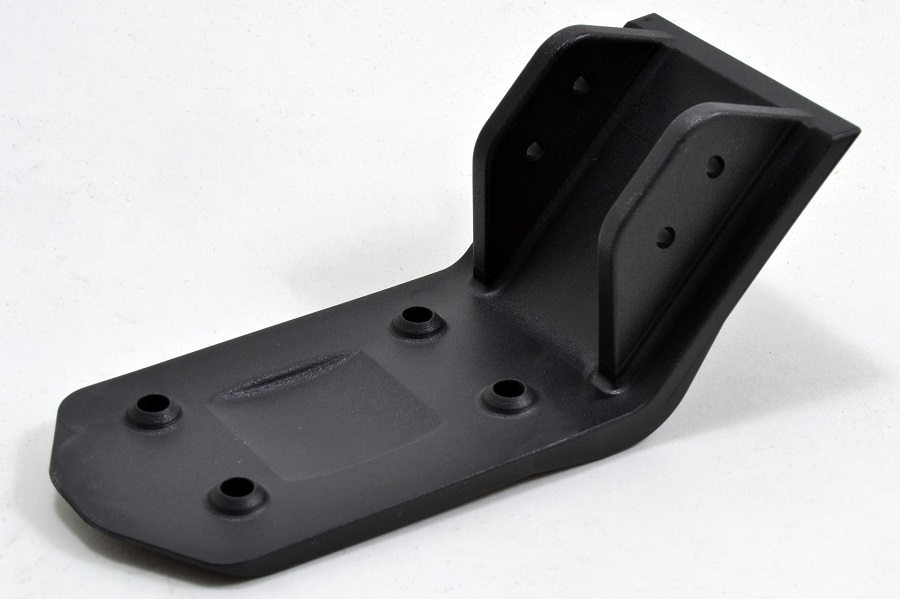 Tech Notes: RPM #81752 is a replacement skid plate for worn or otherwise damaged skid plates from our #81802 HD Wing Mount kit. It is not compatible with other wing mount or skid plate systems.