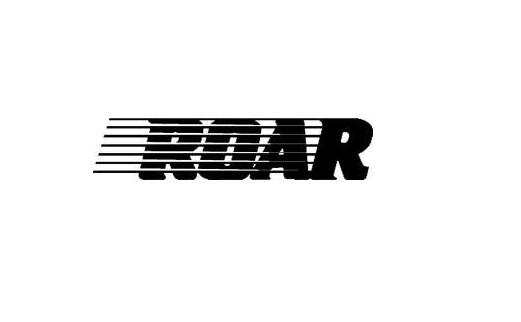 The primary RC racing sanctioning body in the U.S., ROAR, has placed six pro-level members on a “one-year suspension warning status of membership.” This is said to be as a result of conduct and violations of published rules at racing events that ttok place in 2010. ROAR states that this warning status will be reviewed by the Executive Committee at during 2011 and further explains that should another incident be investigated and found in violation, the member will be suspended from any ROAR competition for the term of one year from the date of violation. The members are: Greg Degani, Billy Easton, Ryan Lutz, Jesse Robbers, Jay Schaeffer and Chad Phillips.It has been reported to RC Car Action that these warnings were issued due to rules violations that took place at the recent 2010 IFMAR world championship held in Thailand.