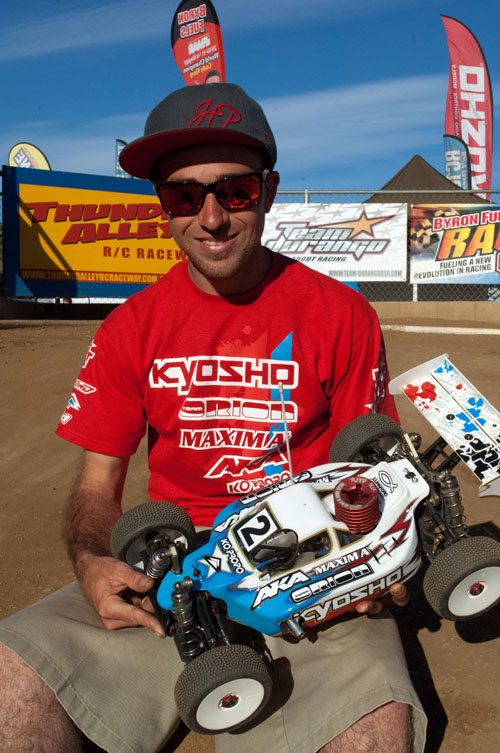 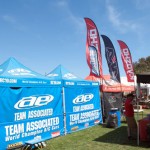 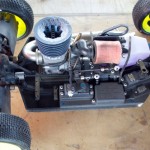 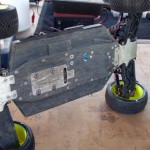 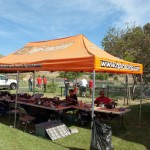 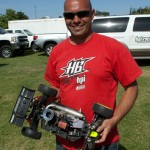 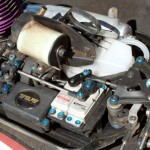 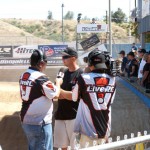 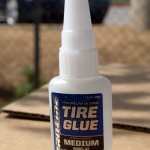 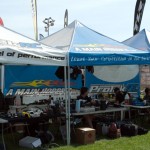 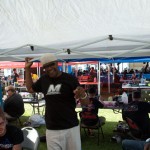 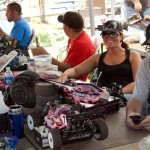 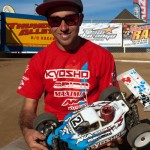 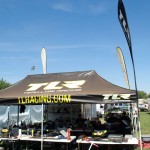 As already mentioned, it was the Kyosho/Jared Tebo show today at Thunder Alley.  Not to over exaggerate the facts, but…

Jared TQ’d a mind-boggling 4 out of 4 buggy rounds, and 3 of 4 truggy rounds…totaling 7 out of a possible 8 rounds against some of the fastest nitro offroad racers on the planet.  Racers like Maifield, Drake, Truhe, Lutz, Cavalieri…these are racers who do not get shut out.  Tebo’s dominance is difficult to describe, and unlike most races where you could throw a blanket over the top 5 fastest guys, Jared won each and every round in convincing fashion. The last time this race saw dominance on this level was 5 years ago, when Travis Amezcua (then of Team Losi Racing) TQ’d all four rounds with the 8ight buggy at its ROAR Nats debut.

That’s not to say others aren’t in the hunt.  AE’s Ryan Cavalieri put in several blistering runs to end up second qualifier, while Durango’s Ryan Lutz, current WC Cody King, HB’s Jesse Robbers and Ty Tessman all had impressive showings .  Tomorrow’s semi-finals should be incredible, with the hour-long A-Main certain to bring out the blood, sweat and tears that only a ROAR National demands.