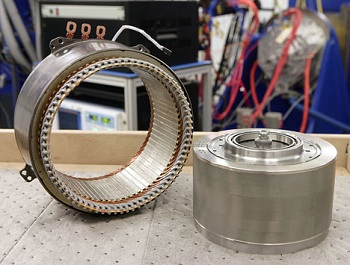 Recent developments in the spec motor market have raised concerns that fair and equal competition is being increasingly compromised by a widening performance gap among ROAR approved motors. Spec classes are fundamentally defined as having a certain amount of parity among key performance elements, which should produce relatively similar levels of performance. Having heard these concerns from a sufficient number of its members, ROAR will perform spot checks on some of the more popular motors to ensure they’re still in compliance with the ROAR specifications. Only motors found to be non- compliant will be removed from the approved motor list.

If you like this article, check out this additional article on ROAR.