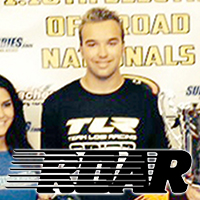 The electric off-road nationals took place this weekend at in Florida at Space Coast RC. It’s the first time the nationals have taken place in Florida in over a decade. The drivers arrived at a track that was very loose but over the weekend the drivers improved their vehicles and the track crew improved the dirt. Our man Bari Musawwir (who you may know as the driver of Monster Jam’s Spiderman truck) was at the track covering the race, which you’ll see in our next issue. Until then–here are the winners!

2WD Truck Modified Champion: Dakota Phend / TLR
TLR’s/Pro-Line’s  Dakota Phend made it look easy with his 22T in Mod Truck. He managed to win A1 and A2 and that gave him the overall win and the title of national champ in the class, while Ryan Cavalieri and Jared Tebo had to settle for second and third.

2WD Modified Champion: Dakota Phend / TLR
Dakota worked hard in A1 with his 22 2.o buggy and was able to make a last lap pass for the win and just like mod truck he was able to finish at the top of A2 to give him the 2WD Mod national championship. Ryan Cavalieri and Ryan Maifield finished second and third. 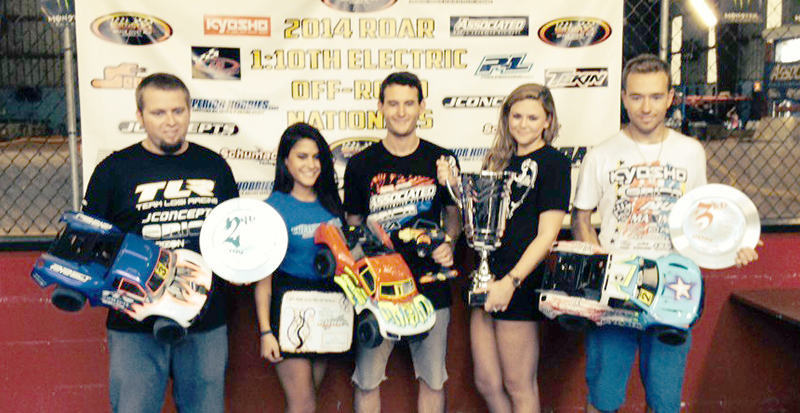 Short Course Mod Truck Champion: Ryan Cavalieri / Team Associated
Short course truck was dominated by Team Associated’s/AKA’s Ryan Cavalieri and his SC10.2 Factory Team short course truck. Not only did he make his way to the TQ spot for the start of the mains but he also made his way to the top spot of the podium. TLR’s Ryan Maifield and Kyosho’s Jared Tebo finished second and third. 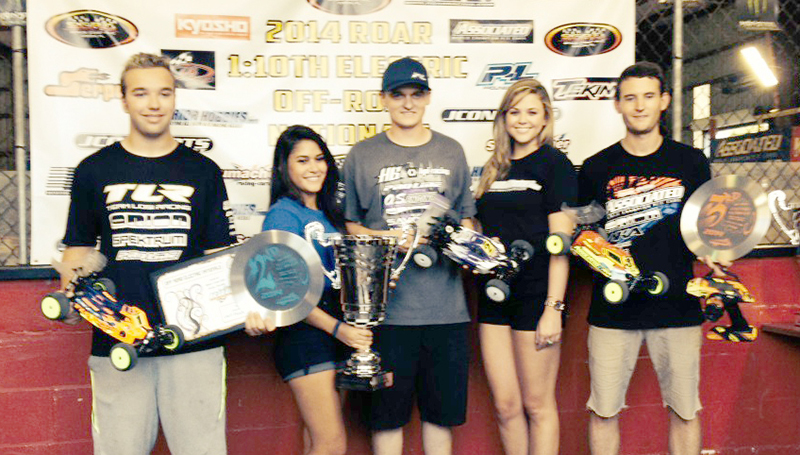 4WD Modified Buggy Champion: Ty Tessman / Hot Bodies
Ty Tessmann is best known for 1/8-scale buggy and truggy racing, but this weekend really laid it down 1/1o scale style to take the the 2014 4WD Mod national championship with his Hot Bodies machine and Pro-Line tires. Ty won the A1 and A3 Mains to take the title, with Dakota Phend and Ryan Cavalieri filling out the two and three spots on the podium.

Another interesting note from the weekend is that Pro-Line Racing tires managed to take the win in  Mod Buggy, 4wd, Mod Truck, Stock Buggy and Stock SC.