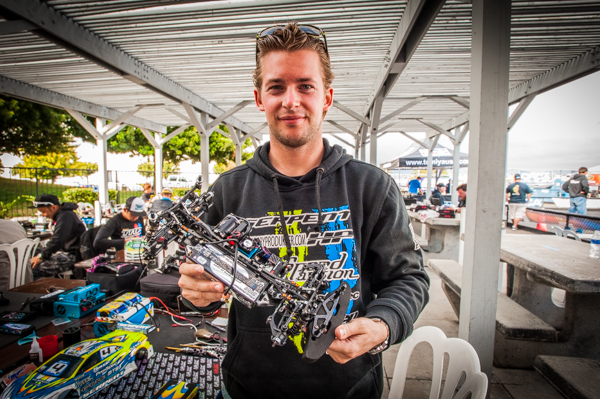 Viktor Wilck is always a threat at any on-road race including the Reedy Race where he’s won in 2012, so it shocked many when he left the Tamiya TRF team following 7 years of sponsorship. A long time considering it spanned his entire professional career. He switched to Serpent and has been learning the ins and outs of the cars and we got a chance to take a look at his S411 3.0 and find out what he’s doing to it. Commenting that the car is “working great” and the best it has been since joining the team, he also said that it’s mostly standard with just a couple of tweaks. Let’s take a look. 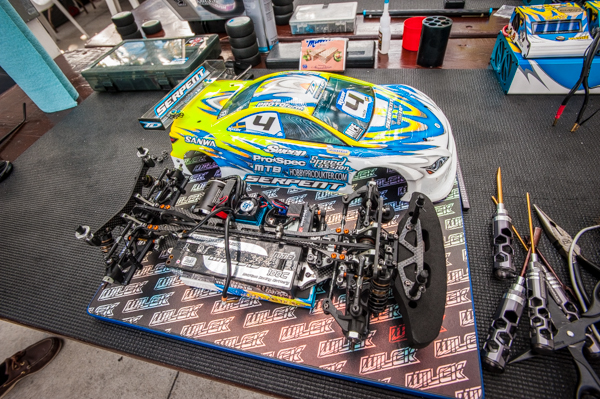 Wilck uses the Protoform LTC and has kept consistent with his livery. 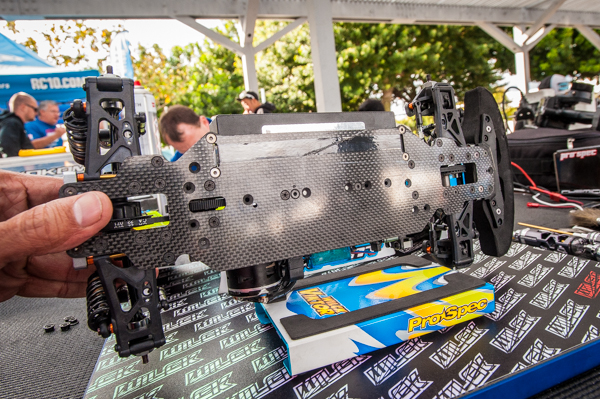 He prefers the 2.25mm carbon fiber chassis for this event in spite of milled aluminum the car comes with. 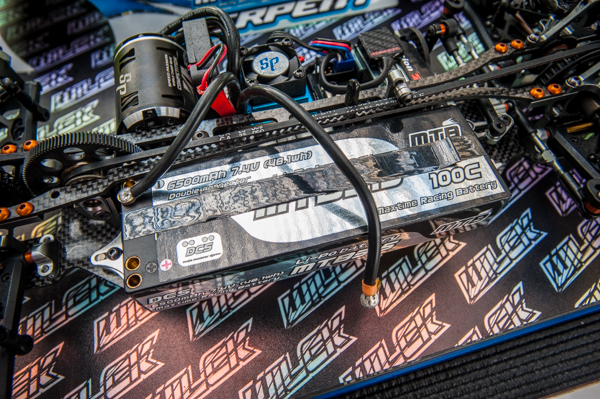 A Maxtime Racing 6500mah 100C LiPo battery powers his car and gives it smooth and consistent power while balancing the car’s weight bias. 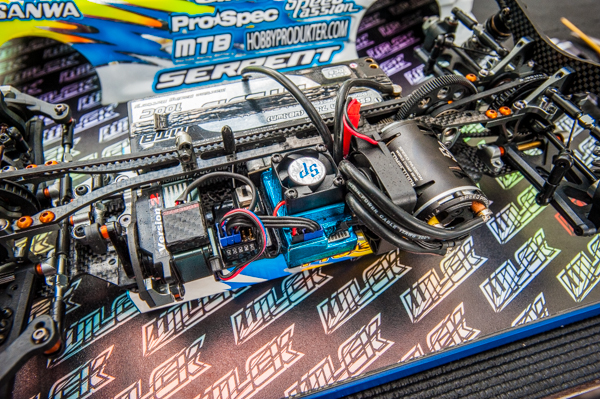 For electronics Wilck uses a Speedpassion speed control and a Speed passion 4.5T modified motor. He runs the standard rotor and tunes the motor with about 20 degrees of manual timing. To keep things cool, he uses a single fan in front of the motor. Reedy Race rules dictate that only one 30mm fan for the motor is allowed. 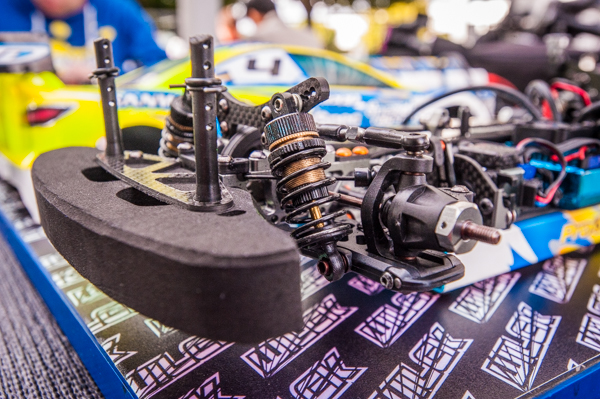 The shocks are something Wilck is testing and he is using prototype versions that will be going in to production shortly. He runs 350cst oil on all four corners along with 1.1mm x 3-hole pistons and HPI silver springs. He also uses narrower – 0.75 mm wheel hexes on the front to help with handling. 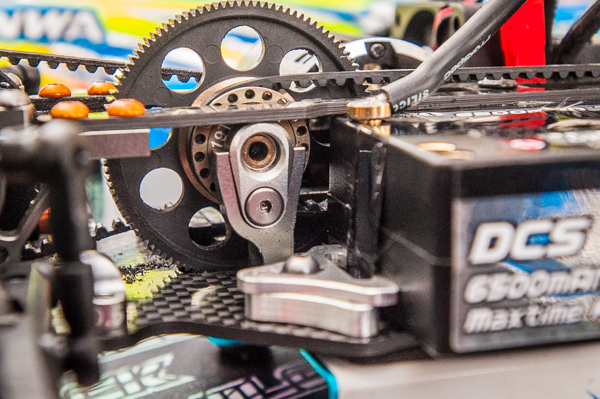 One personal modification Wilck does it to cut way some of motor mount unit. It normally attaches to the upper deck, but by removing that part he helps increase some flex and helps the car generate more traction. 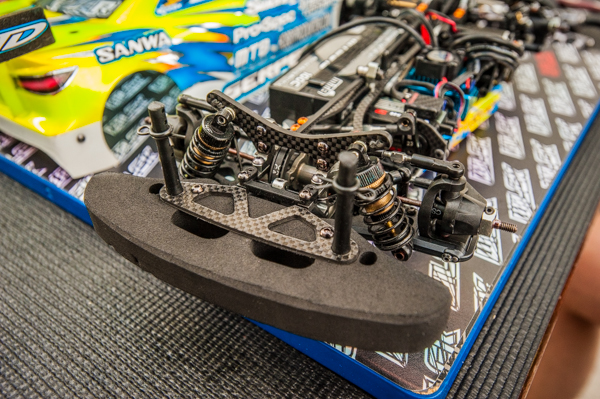 Other notable items on the car: 1.3mm sway bar up front, 1.2mm at the rear, 2.5 degrees of rear toe, gear diff at the rear with 5K silicone oil. He also s running a spool up front and prefers to use one for 95% of situations.

Viktor Wilck won the Reedy TC Race of Champions in 2012 and is looking for more great results this year.