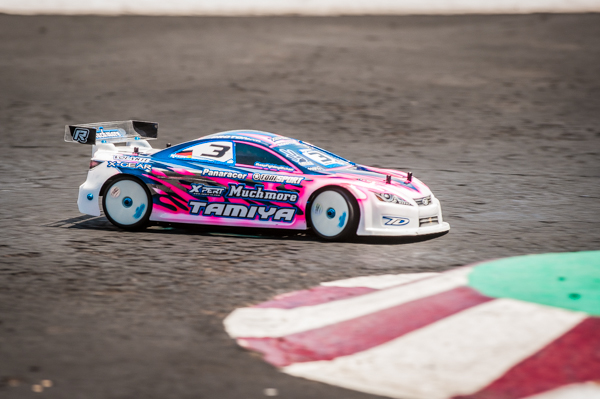 After eight rounds of Invitational over and the end of the second day of racing, it is Tamiya’s Rheinard and Yokomo’s Volker who sit on top in the points standings. Rheinard who has been having an incredible event by winning six of the eight rounds he’s raced, holds a narrow margin of two points of fellow countryman Volker when taking a fifth place he posted out of the equation. The division uses the best ten of twelve rounds to decide who will be the overall champ and there is only four rounds remaining. Volker who had his best day yesterday is trying to defend his title from last year, while Rheinard is looking to make a record five RROC overall wins and beat the current record he shares with legendary driver Barry Baker with four. Sitting in third is Germany’s Christopher Krapp (Tamiya) a mere one point behind Volker and could be the sleeper spoiler in this equation. Light rain has covered the track overnight, but the sun is trying to poke through and it should be a fast and exciting day.

Marc Rheinard has had an almost flawless event winning 6 of his 8 races. 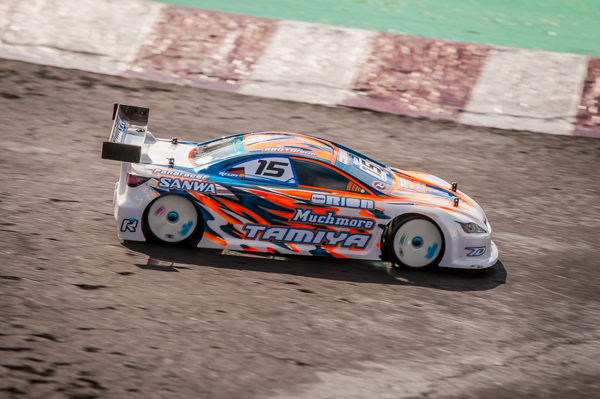 Tamiya’s Christopher Krapp is the darkhorse and may be able to mount his own bid for the overall win. 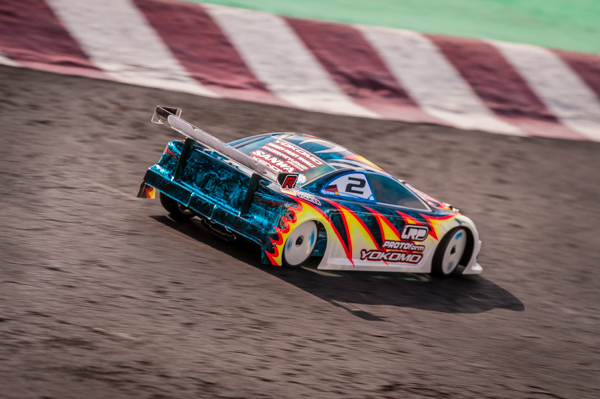 Ronald Volker ramped up his bid for the title on the second day and is within striking distance of Rheinard’s lead. 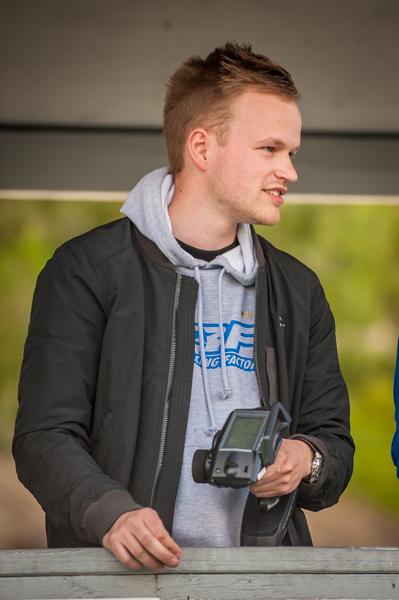 Tamiya’s Christopher Krapp has been posting a series of great finishes and sits in third.