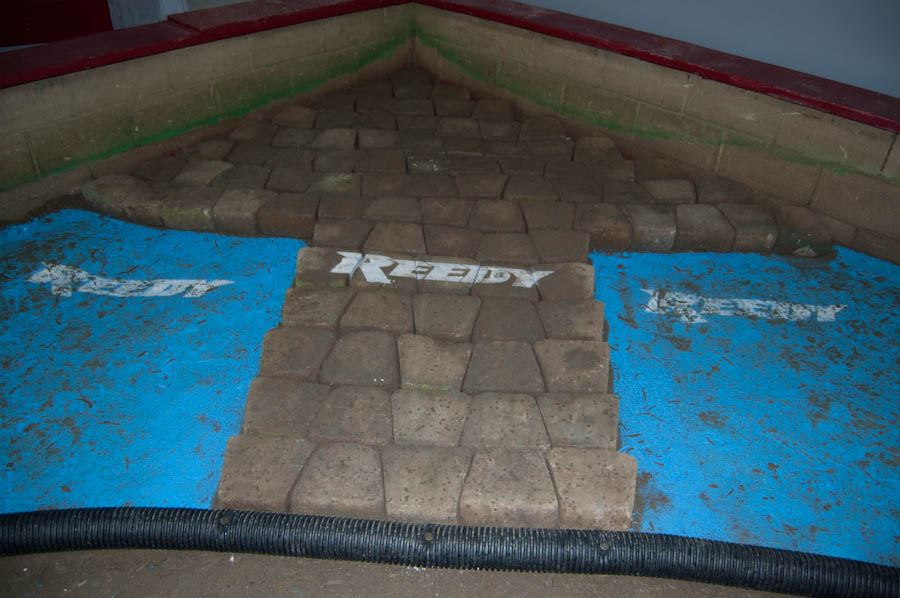 RC Car Action is live on the scene at West Coast RC Raceway for the 2013 Reedy Race of Champions! There’s nothing but heads-up racing from here on out this weekend, as qualifying is complete for the Open 2WD and 4WD divisions. 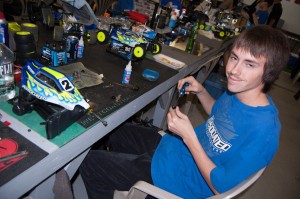 Salt Lake City, UT resident Rob Gillespie slated to start on the pole for both classes. The Team Associated/Reedy/LRP factory driver has set himself apart from the field as the favorite for tomorrow’s dual A-main event format, in which the winners of each will earn an invitation to race against the elite next year. 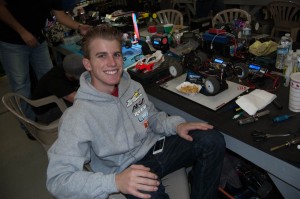 Following him into the first corner for both classes is Team Durango’s Carson Wernimont – the SoCal native who cut his teeth racing nitro has made a very successful transition to electric competition.

The main events for the Open classes are set, with eight drivers seeded into each race with two to bump up from the previous final (both classes go all the way down to the L Main!) Here’s the A-Main grid for both Open classes: 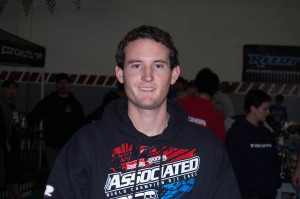 Defending 2WD and 4WD IFMAR World Champion Ryan Cavalieri had a terrific start to the 2WD portion of the Invitational competition, going a perfect 4-for-4 on Friday to take an early lead before scoring a 4th and an 8th in the final 2WD races on Saturday morning. The West Coast RC Raceway local has yet to find the top step of the podium at the Reedy Race since it moved to WCRC (though he did win the 2009 event at the Yatabe Arena in Japan), but set himself up to do just that with an easy victory over AE teammate Tanner Denney to kick off the 4WD heats. 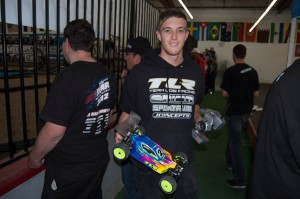 Team Losi Racing’s title hopeful, and 2011 Reedy Race Champion, Dustin Evans sits just two points back. His road to get there was much rougher, though; his 2WD scores read 4-3-2-2-1-2; but because his 4th place finish was the throwout, and he won his first 4WD heat, he’s right in the hunt to join a very select group of two-time Reedy Race winners. 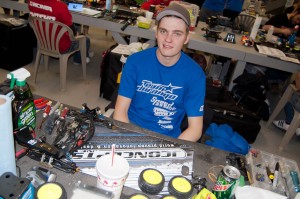 Defending champion Jorn Neumann is tied for 6th with Jared Tebo, as the Team Durango driver had a rough go in 2WD and now has his work cut out for him with an 8-point disadvantage to Cavalieri. Like the 1982 Miami Dolphins, it looks as though Cliff Lett’s record as the only back-to-back Reedy Race Invitiational winner is safe for another year.