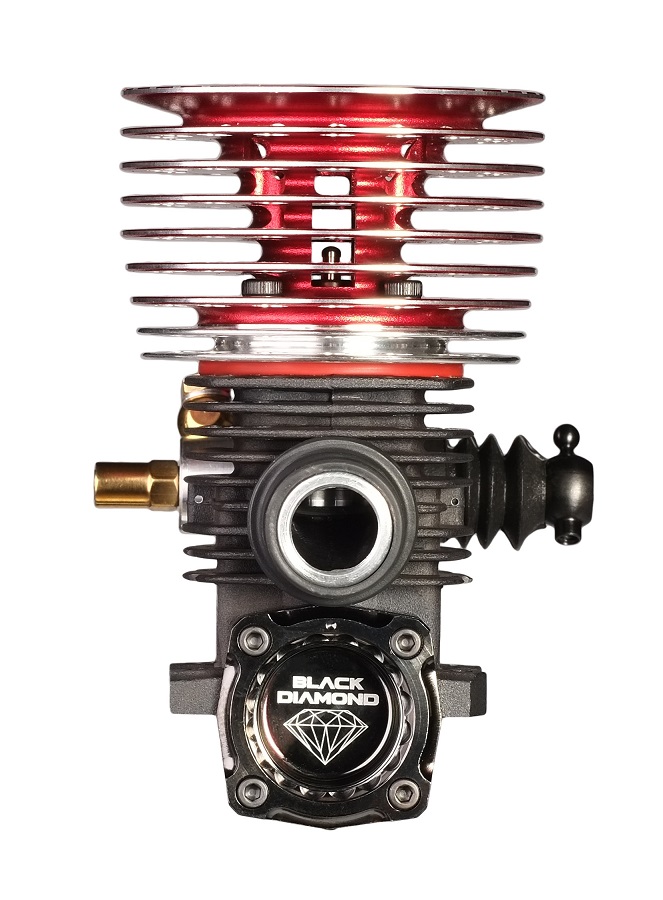 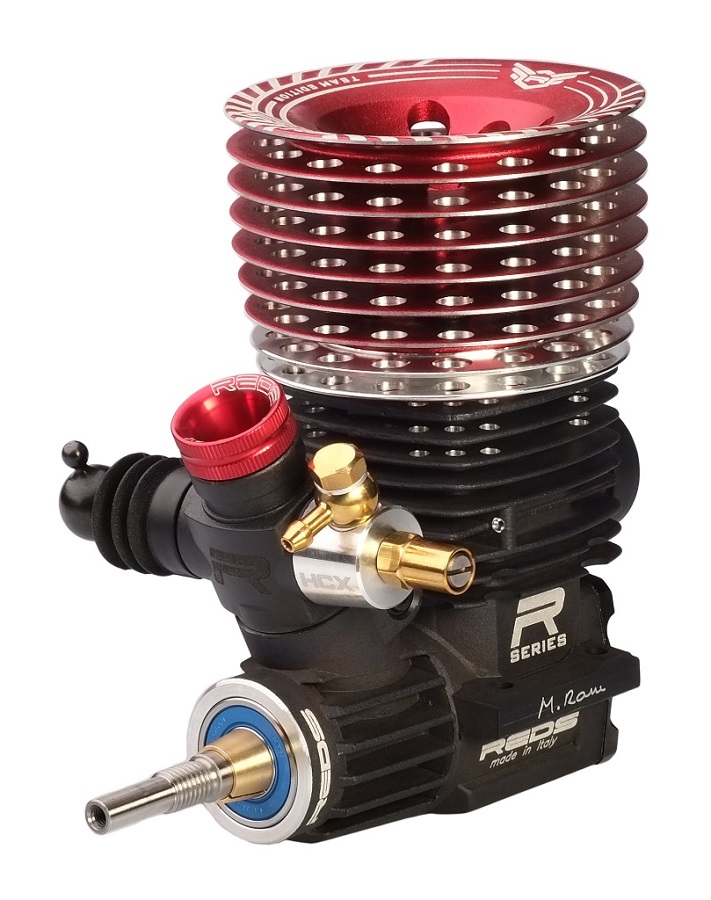 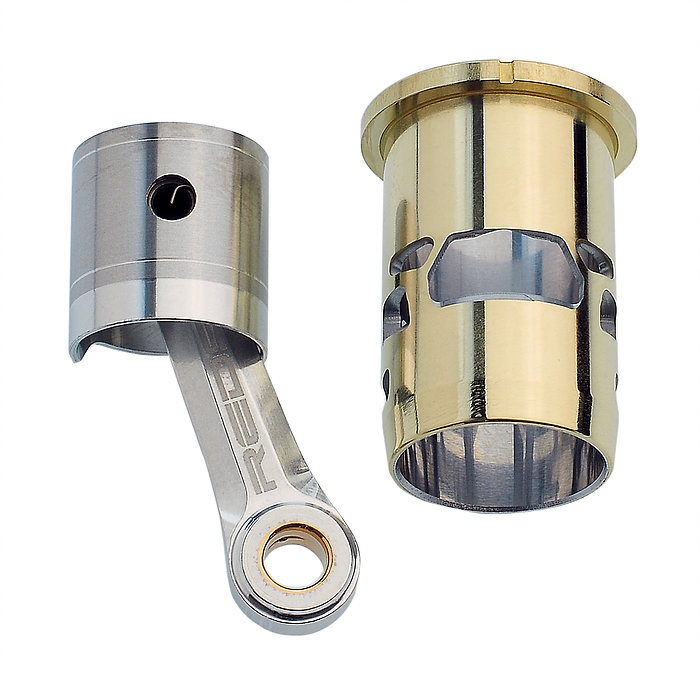 Everything that makes the Team Edition unique today is an extraordinary step forward. The New REDS R5TTE V5.0 has been redesigned internally for an improved fuel consumption and bottom torque. We worked on areas such as sleeve, piston, combustion chamber and crankshaft.

The Team Edition is hand-tuned with a silicone-filled, balanced and tuned crankshaft by M. Rossi. Every single engine is hand inspected and compression checked inside REDS Racing headquarters by Mario and Marco Rossi to achieve the highest quality standards. This is core to the values that makes the V5.0 different from any other engine brand on the market.

The REDS Racing sealing system has been specifically designed to keep dirt away from the redesigned internals. REDS anti-dirt sealing system keeps the engine clean in a critical area between the cooling head and crankcase.

In addition, the new engine comes with REDS HCX Horizontal Carburetor. The revolutionary carb features a differently positioned top end needle, rather than a conventional carburetor pointing diagonally upwards. The REDS HCX is horizontally positioned lower down making REDS the only company with this set-up. HCX has been specifically developed and designed by Mario Rossi for:

Reds Racing also gives you the chance to have your engine Pre-broken by Mario Rossi or Race Ready Tuned by Elliott Boots.

It is recommended to match the new engine only with REDS Racing original pipes, manifolds and optional parts. 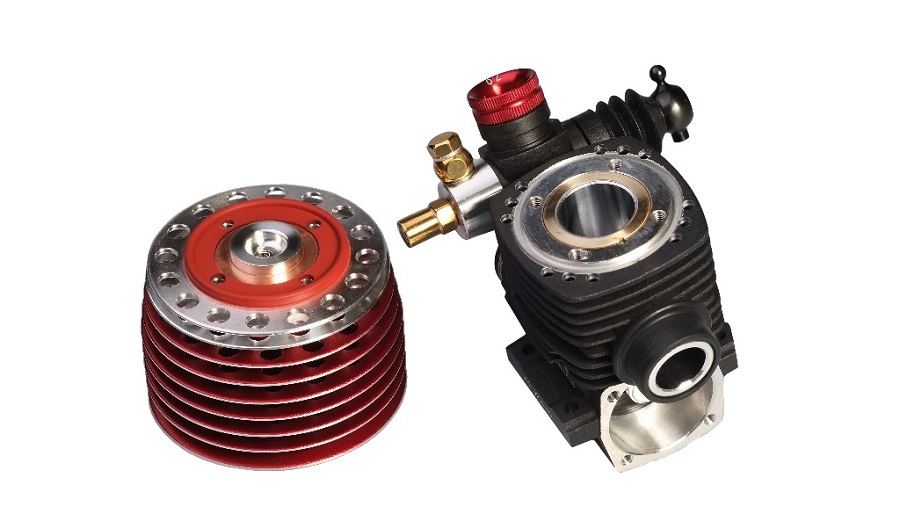 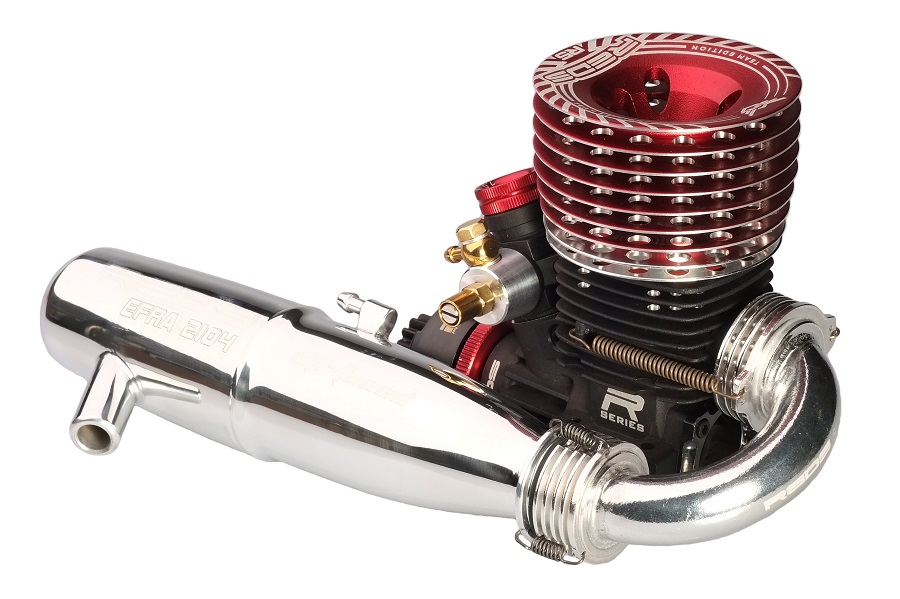 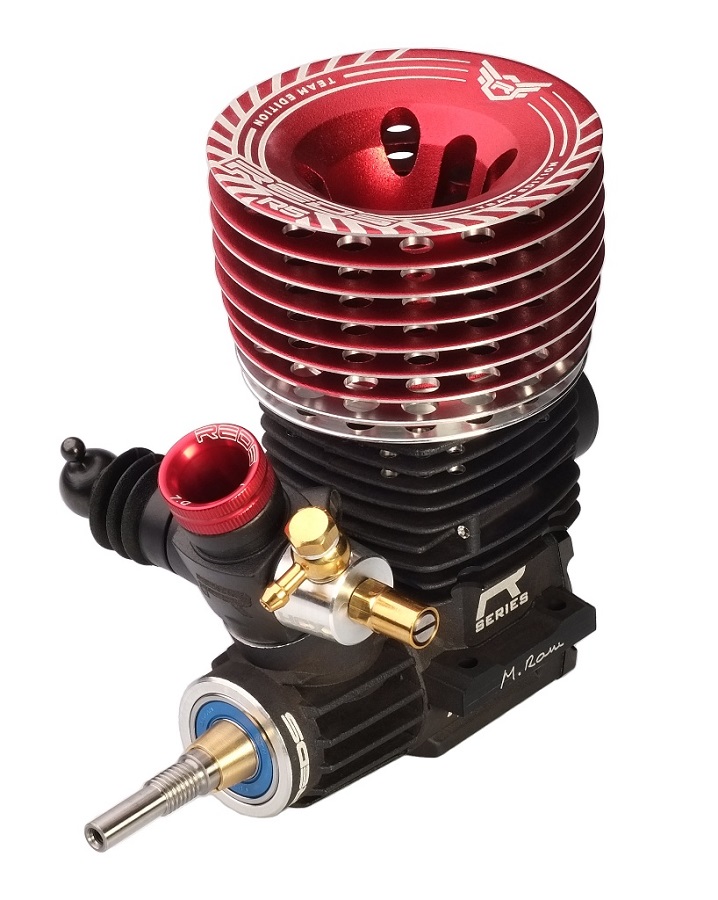