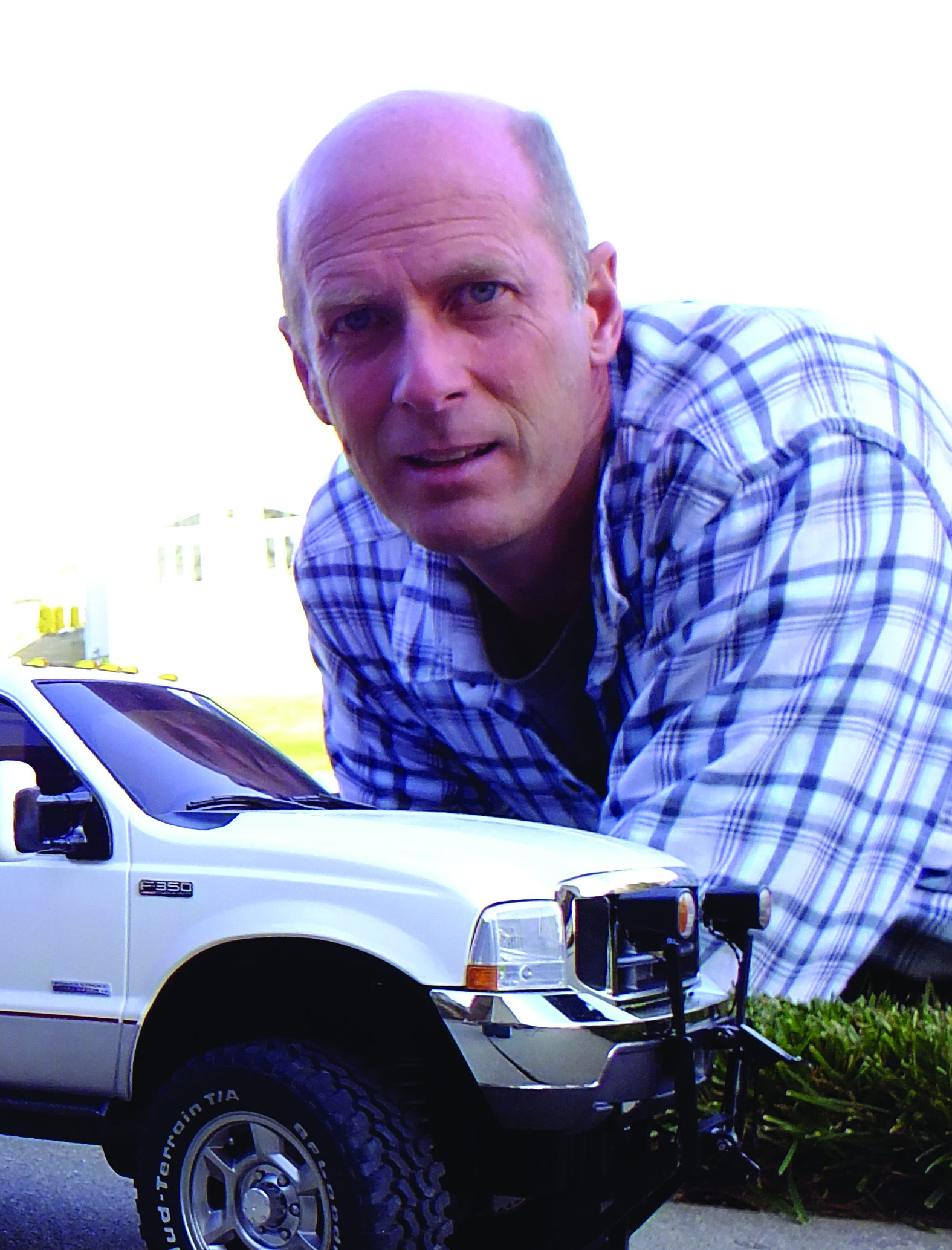 Since its inception, “Readers’ Rides” has been one of the most popular and coveted columns of RC Car Action. It is always exciting to see readers’ contributions to the RC community, and “Readers’ Rides” gives everyone an opportunity to exercise their RC pride. Scale RC builds have always been on the radar, but over the last few years, they have taken off in popularity. While we have been impressed by numerous “Readers’ Rides” submissions in 2012, Norm Zondervan’s scale F350 and trailer build stands out of the pack and earns the distinction of 2012 Readers’ Ride of the Year!

Welcome to the scale of awesomeness! Although the F350 truck is based off a Tamiya CC-01 chassis, the similarities to a mass-produced truck end there.  Norm hand-created a number of elements on the truck and trailer, including a bed toolbox, BackRack, full LED lighting, and fully functioning snowplow which, if you have ever visited Michigan in the winter, you would understand its necessity.  Norm’s setup is powered by 55T crawler motor, which not only cruises at a perfectly scale 60mph, it also provides the torque necessary to tow the heavy load. 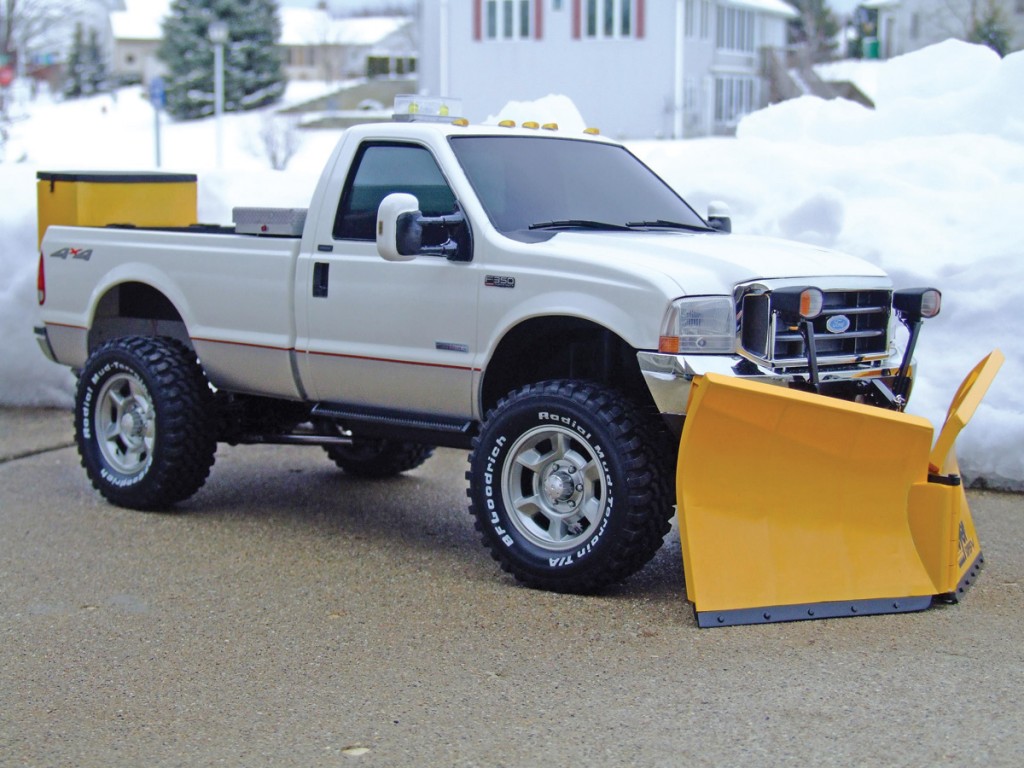 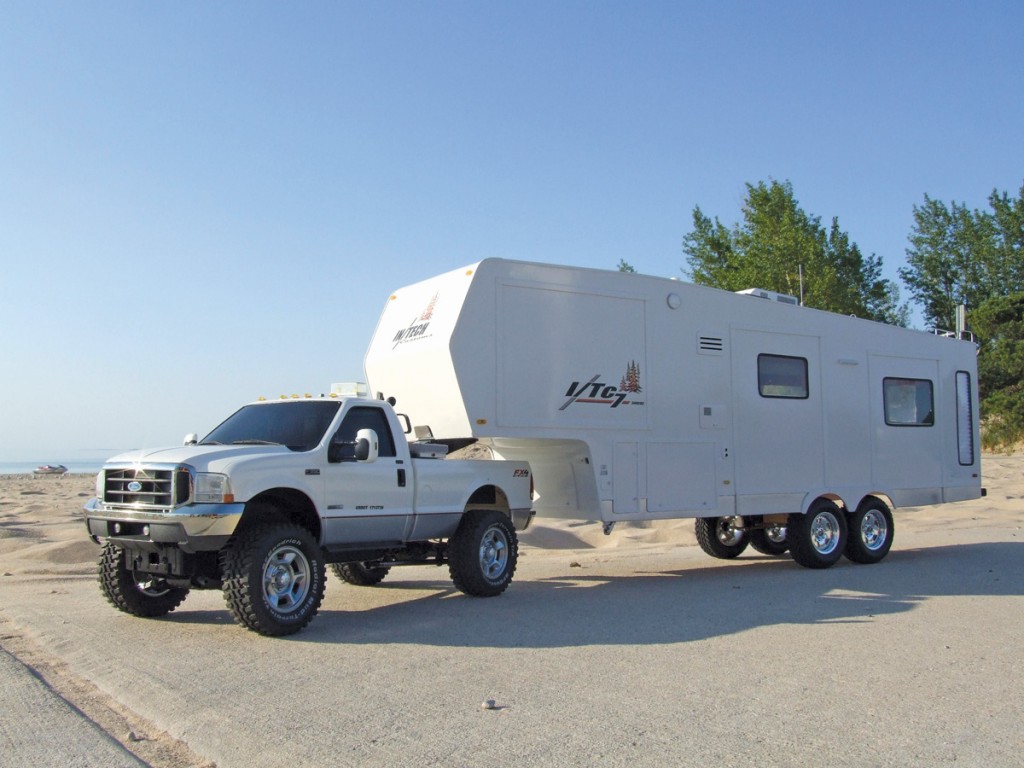