Every year, RC Car Action readers just like you vote for their favorite products in the RC industry. Votes are cast online and via a mailed-in ballot. Products with the most votes win our Readers’ Choice Award, which is presented to each winning manufacturer at the RCX show banquet. Winners receive a large crystal award that almost always finds its way into online and print ads, as there is little else in the RC industry more prestigious than an RC Car Action Reader‘s Choice award.

Without any further ado, here are the winners for this years 2012 RC Car Action Readers’ Choice Awards. 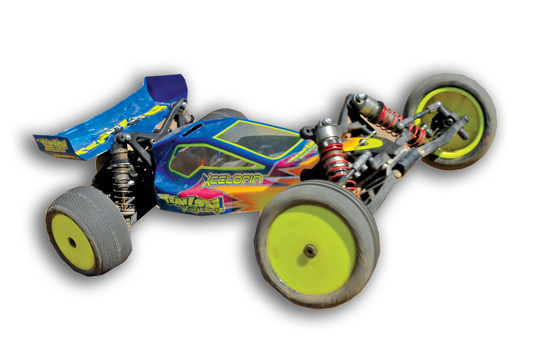 The 2wd electric buggy class has seen its share of ups and downs, but the following buggy is often credited for reviving the class this past year. The Reader’s Choice award for 2 Wheel Drive Buggy goes to the TLR 22. 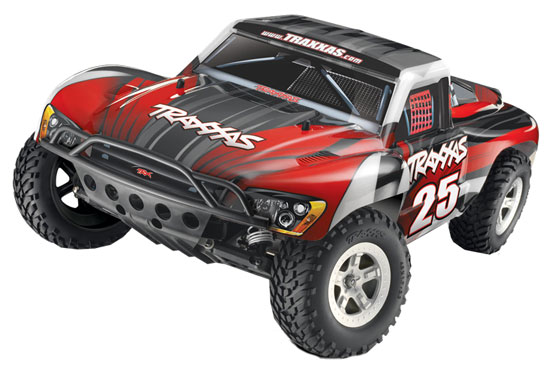 This truck reconnected the R/C public with full size motorsports and sparked everyone’s interest, and has dominated the Electric Truck class. Once again, Car Action readers chose the Traxxas Slash. 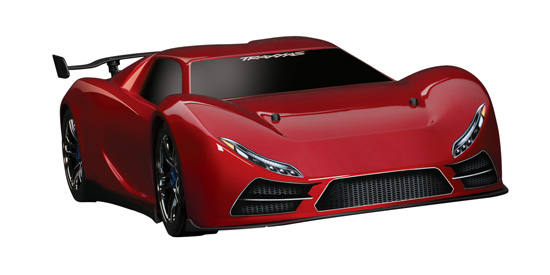 When it comes to electric on-road, speed is everything. Little is needed to explain this vehicle other than ONE HUNDRED mph.
The Electric On Road award goes to the Traxxas X0-1. 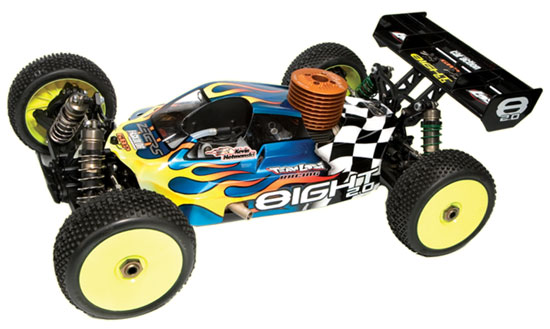 There’s no class more competitive in RC than 1/8-scale Buggy. Car Action readers continue coming back to one vehicle as its Nitro Buggy of the Year–the TLR 8ight 2.0. 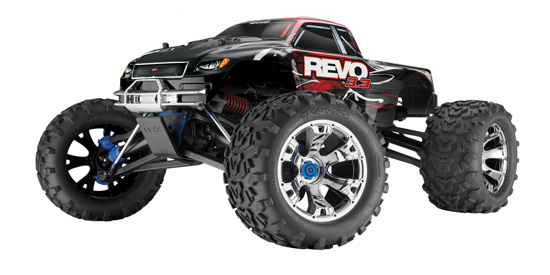 This truck’s go anywhere attitude and trick suspension design has taken it to the top of the Nitro Truck class. Once again this year’s winner is the Traxxas Revo 3.3.

Despite the demands of this challenging class, the Traxxas Nitro 4-Tec proved victories once again in the Nitro On-Road Touring category. 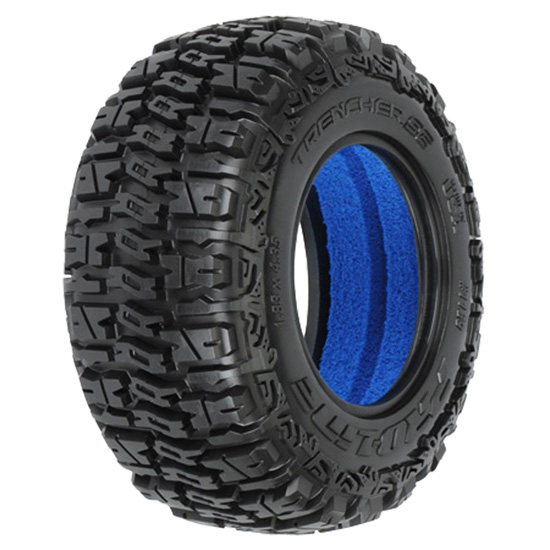 Proper tire selection can mean the difference between having a good time and having a great time. RC Car Action readers felt there was one tire they were going to the most to achieve this. The tire they chose is the Proline Trencher. 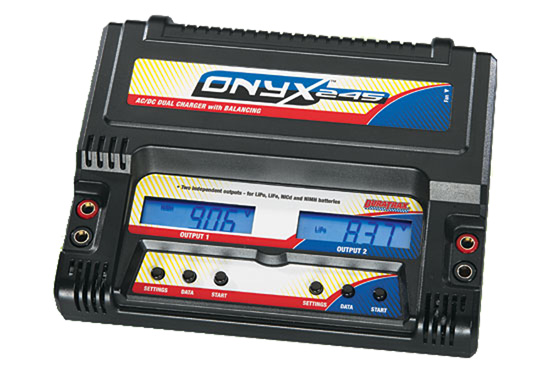 A charger is one of the most used and trusted items in our racing gear. We look to our chargers to get us from out pit to the track quickly. The Reader’s favorite charger for this job is the Duratrax Onyx 245. 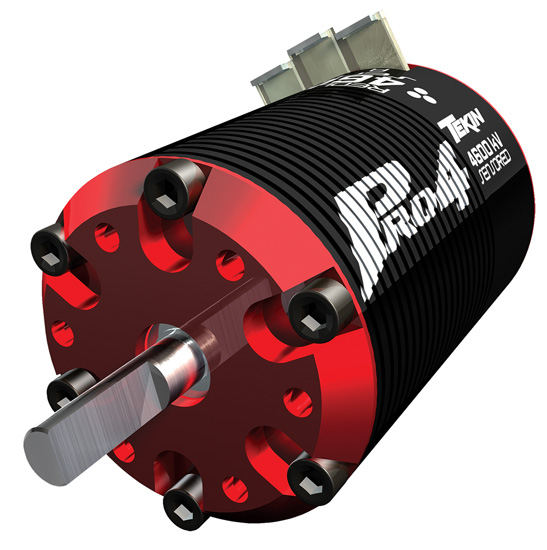 When you’re new to RC and are at the track for the first time, you want to run the same motor the fast guys use. For power, speed and overall performance, the Reader’s favorite in this category is the Tekin Pro4. 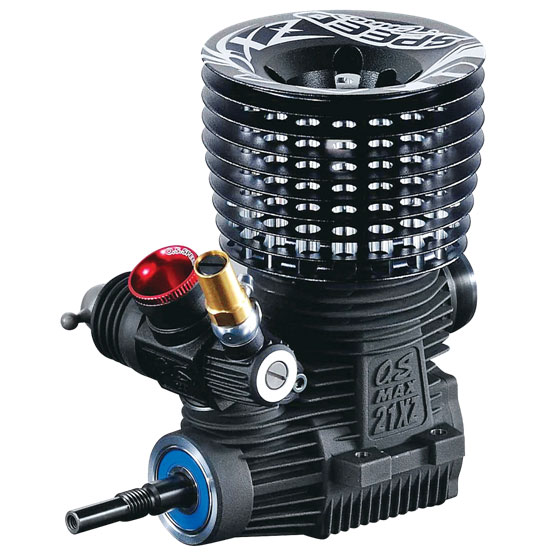 Every great nitro engine has the same set of attributes like power, reliability, and ease of tuning. The winner of the Nitro Engine class has claimed big wins and world championships all over the globe. Our Readers chose the O.S. XZ-B Speed Tuned. 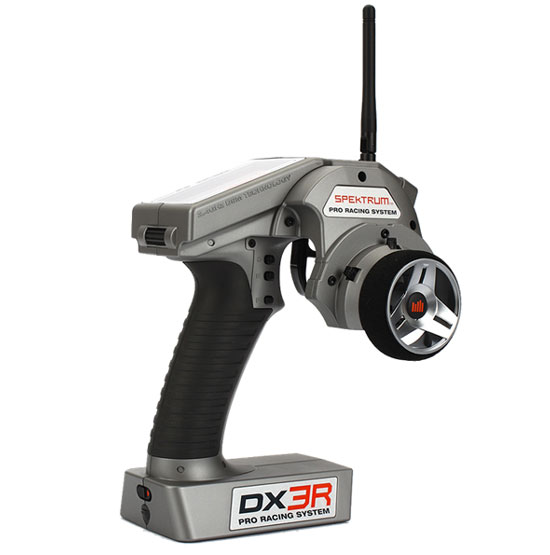 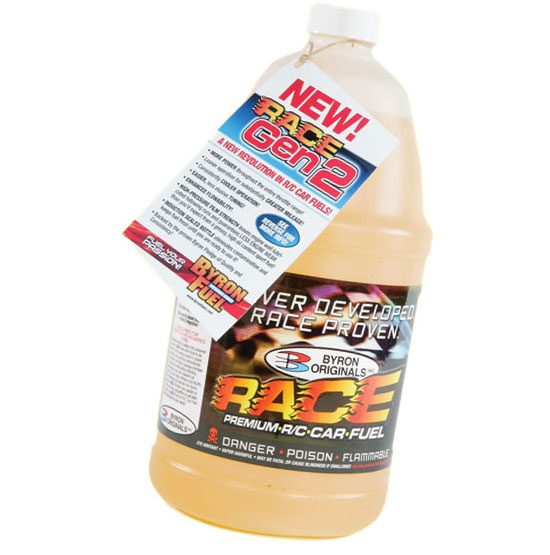 Our Readers thirst for speed and they try to squeeze every ounce of it out of their nitro engines. Raw, explosive power is what they look for from their racing fuel and there’s one racing fuel they always go to. Byron Fuels Race Gen2. 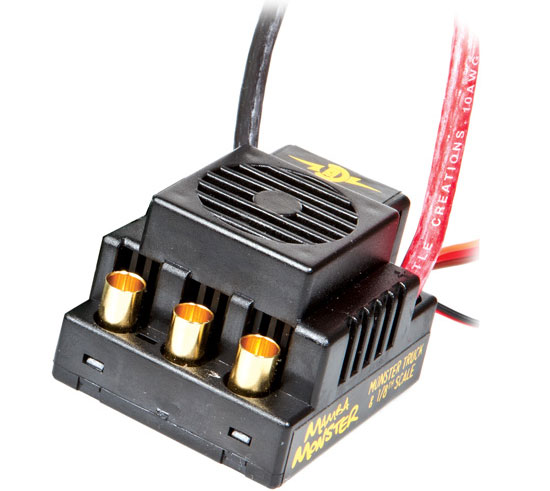 1/8th scale electric classes are on the rise at tracks all over the world. Choosing the right Electronic Speed Control to handle the demands of these high voltage cars can mean the difference between finishing and not finishing a race. The Readers Choice award in this class goes to the Castle Mamba Monster.

This year’s Favorite Innovation isn’t just about technology, like iPhone integration or diffusers — this car has stimulated the imagination and incited more heated discussions than any other car in recent history. The Readers’ Choice Award for Innovation goes to the Traxxas XO-1. 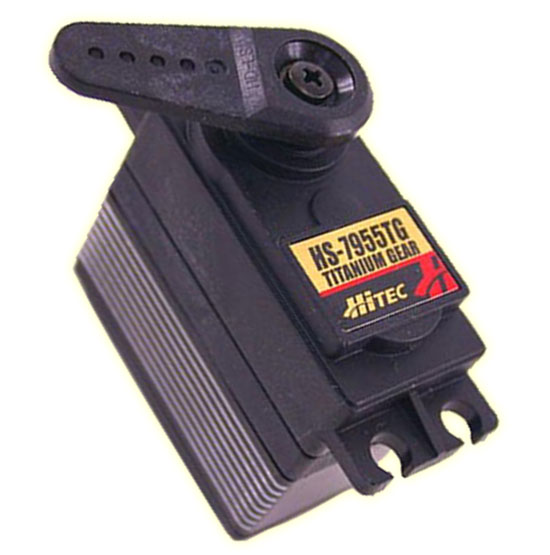 With its reliability, power, and toughness, this servo can be found on nitro buggies, truggies, and crawlers all over the world. Congratulations goes to Hitec for the Readers’ Choice servo, their HS-7955TG.

This year’s winner is almost a must-have — sure to give any racer, no matter what brand truck he runs, a performance edge provided by innovative aerodynamics. The winner is Proline’s Flo-Tek Short Course Truck Body. 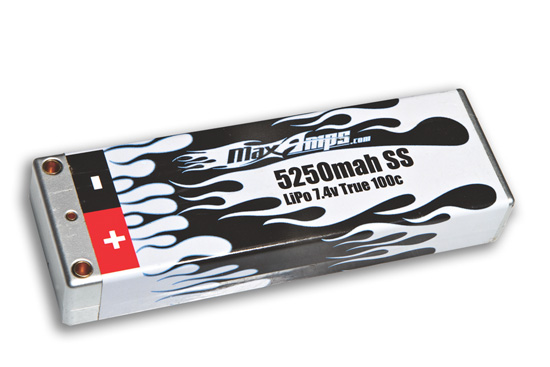 This year’s winner offers value, performance, and reliability, along with a choice of connectors, weights, wraps, and now even hard-case options. The Readers’ Choice award for Favorite Battery goes to MaxAmps.com, their fifth in a row, for their 5250 SS 2-cell 7.4V LiPo Hard Case pack. 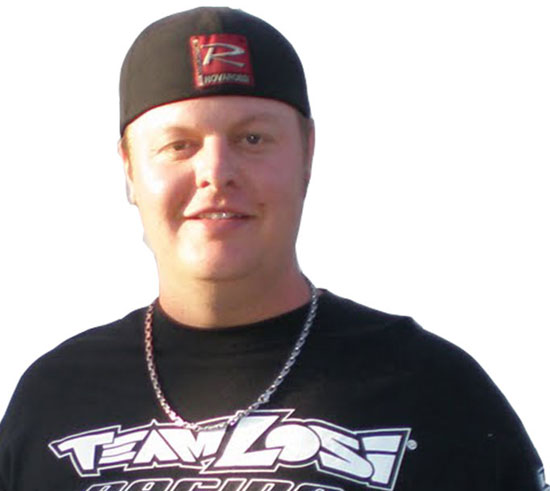 It doesn’t just take championships or good marketing to gain icon status, like a Masami, a Johnson, or a Kinwald. Not only is this year’s Favorite Driver one of the best in the world, he’s personable, approachable, one of the best ambassadors the hobby has ever had, and is definitely an icon in his own right. Once again, for the 5th time in seven years, the Favorite Driver, as voted by the readers of Radio Control Car Action is Adam Drake.