From Revolution Design Racing Products:
Ruddog Distribution have announced the release of the new RDRP Slipper Eliminator for the Team Associated B74 4WD Buggy. The direct spur gear hub is the ultimate option part for all stock racers as it greatly lowers not only the drivetrain’s rotation masses but also the buggy’s overall weight, making for blistering fast acceleration, lower motor temperatures and thus more power towards the end of the run. The slipper eliminator weighs in at about 17.4g including the supplied ultra lightweight 72T main gear, scrubbing about 50 percent of weight compared to the original slipper assembly it is replacing. Due to its lightweight design the slipper eliminator is best used with motors of more than 10.5T as it will not hold up the power of modified motors.

#RDRP0488
RUDDOG is distributed in the US by AMain Hobbies.
Visit Revolution-RC.com
See more posts about Revolution Design Racing Products 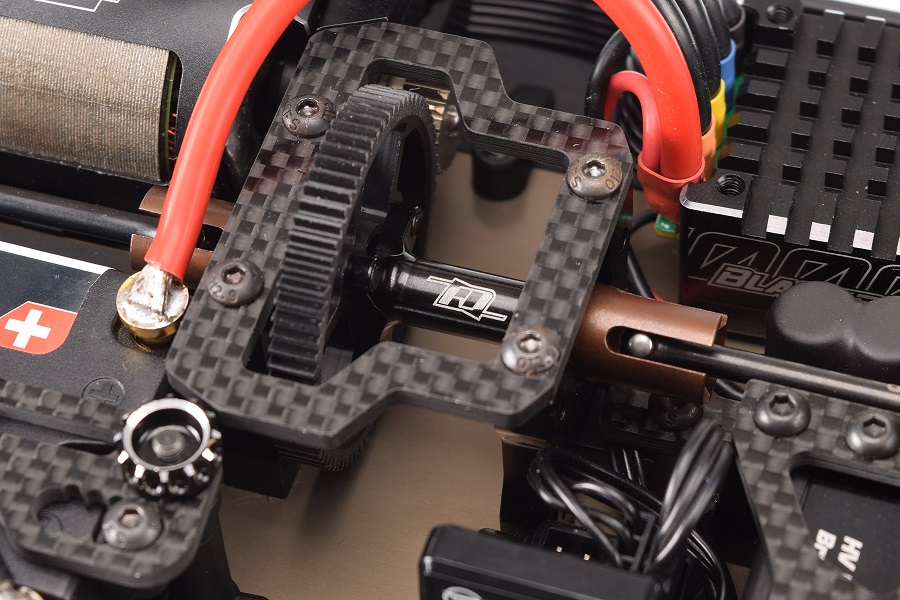 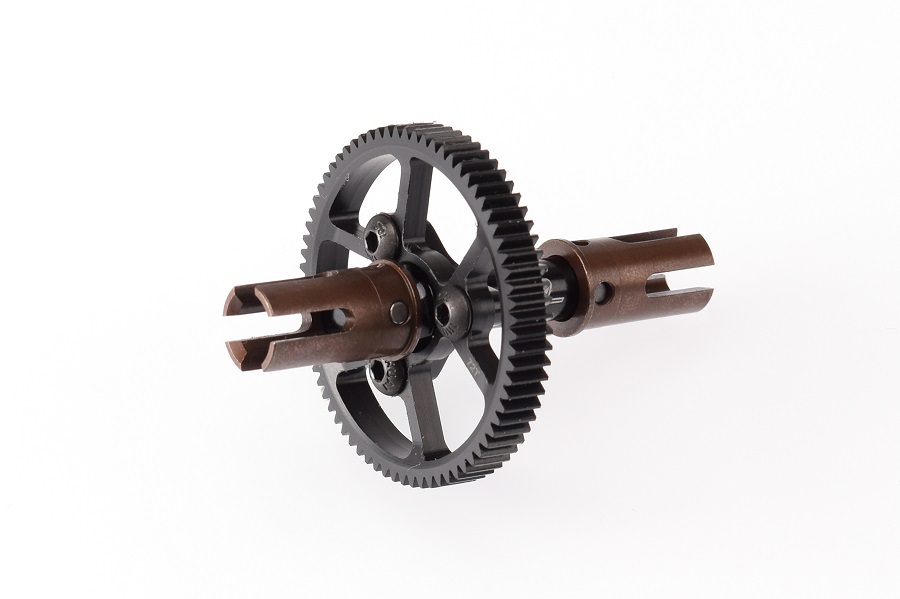 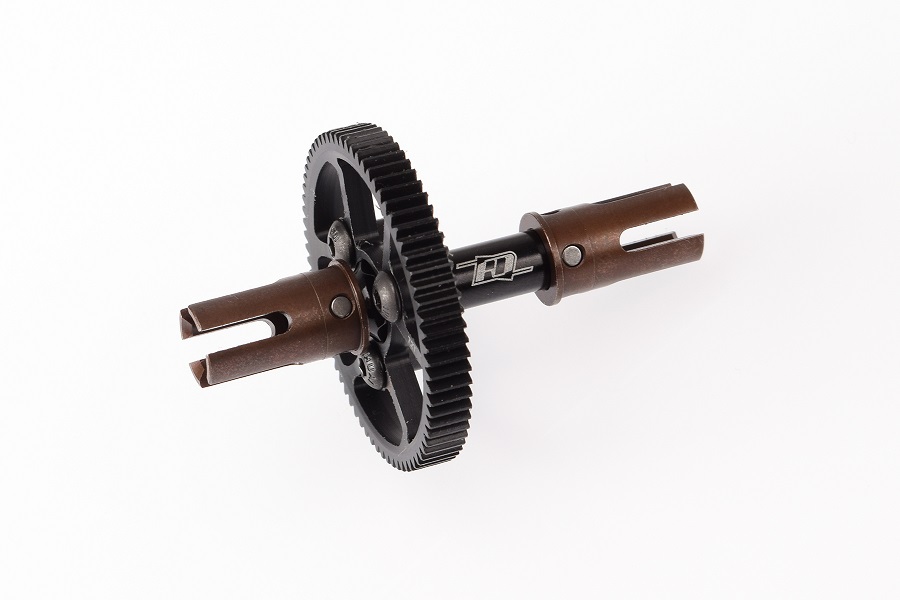