From RUDDOG:
RDRP’s Aluminium Bellcrank Arm for the Team Associated B74 buggy is a direct replacement for the standard carbon fibre part. Machined from aircraft-grade 7075-T6 aluminium and coming black anodised for wear and looks, the bellcrank arm offers improved strength and greater durability as it replaces the somewhat weak original carbon fibre part that can break in heavy crashes or when touching track boards. The arm mimics the original steering geometry and it comes with machined silver edge details for factory looks.

#RDRP0493-ARM
RUDDOG is distributed in the US by AMain Hobbies.
Visit RUDDOG.eu
See more posts about RUDDOG 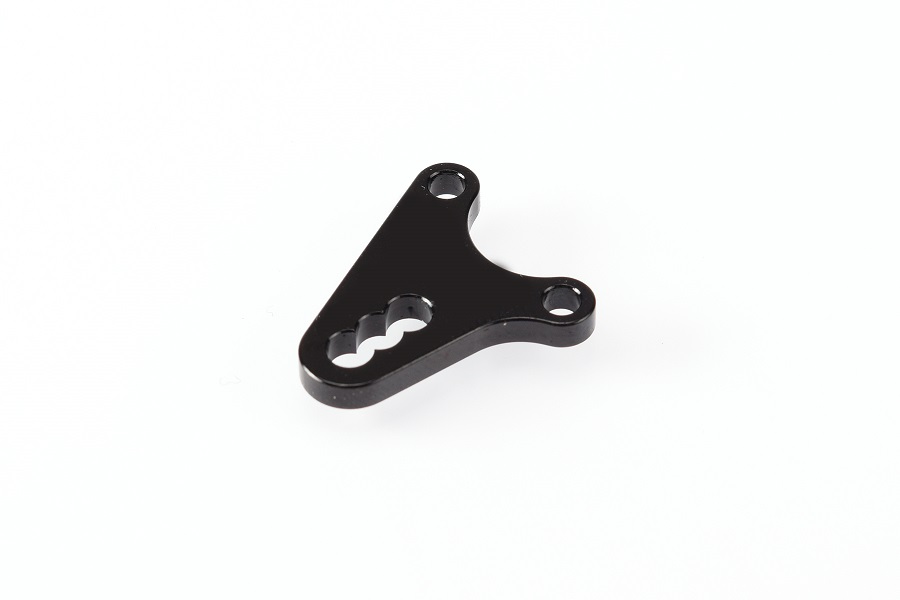