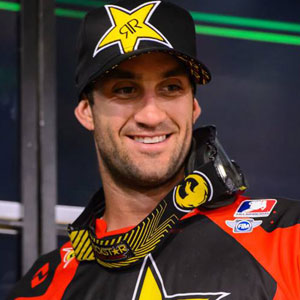 Millsaps joined the Rockstar Energy Racing team for the 2013 season and came out strong taking many podium spots in the 450 class. Shocking the sport out of the gate he took the top spot at Aniheim 1 and showed the world that he needs to be taken seriously. As the season winded down Millsaps would find himself in an awesome battle for the top spot. When the dust settled he was on the podium with a very respectable 2nd overall in one of the most difficult motorsports in the world.

Davi Millsaps will be in the Horizon Hobby booth on Saturday June 1st from 10:30-11:30am at the RCX show in Long Beach California. 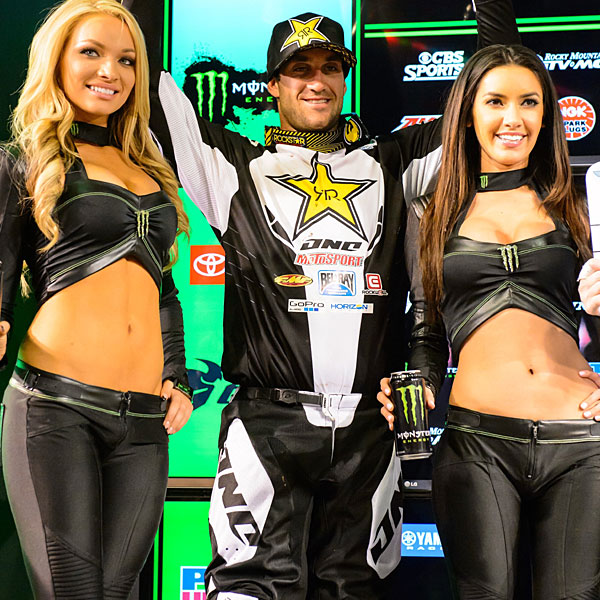