A huge crowd-pleaser at this year’s RCX was the Horizon Hydrogen Grand Prix, presented by Toyota Mirai. Filling up half of an entire hall at Fairplex, the exciting competition featured hydrogen-powered RC cars that were campaigned by high school student teams.

The Horizon Hydrogen Grand Prix (H2GP) is a comprehensive science and engineering program that gives high school students from all over the world the opportunity to apply their talents as they learn about environmental sustainability, renewable energy and alternative fuels through variety of science experiments and curricular materials.

This year’s RCX hosted the California state final. The six-month-long 2021-2022 H2GP California season concluded when 20 teams took to the track on March 26 for their chance to finish in the top three spots in the race’s endurance portion. Those fortunate three teams now move onto the H2GP World Finals, where they will interact and compete with other teams from around the globe. RCX onlookers packed the stands overlooking the huge carpeted RC track as students raced fuel-cell-powered RC cars that they had designed, engineered and built themselves.

Ultimately, two Oakwood teams and one team from STEAM Legacy High School proved that they had most successfully blended data, reason and driving skills and secured for themselves places at the H2GP World Finals in the Netherlands. Two young women who formed the PathFinders team also earned an award for best pit stop.

For all of those students who are interested in H2GP glory, stay tuned! The 2022-2023 H2GP California season will get underway in autumn of this year. More information can be found at horizoneducational.com. 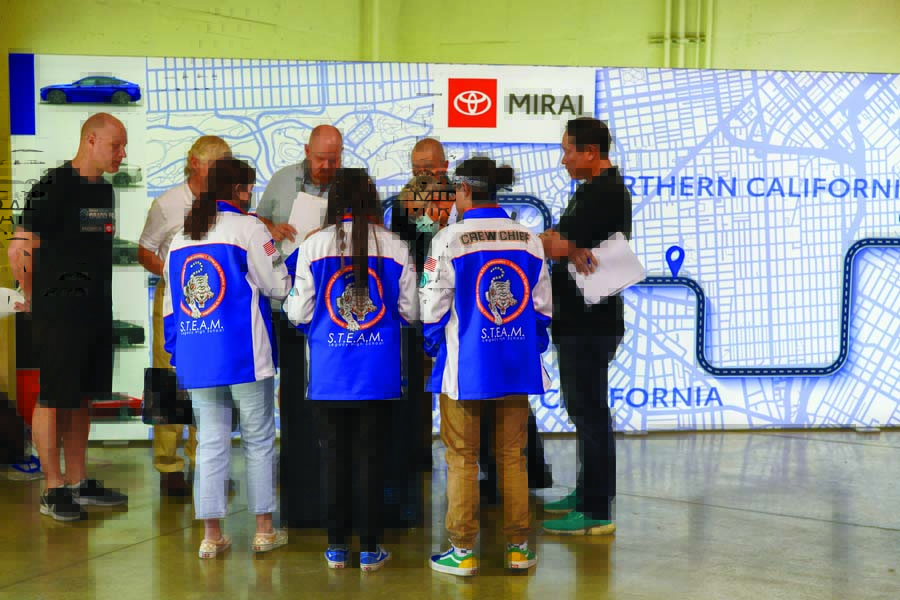 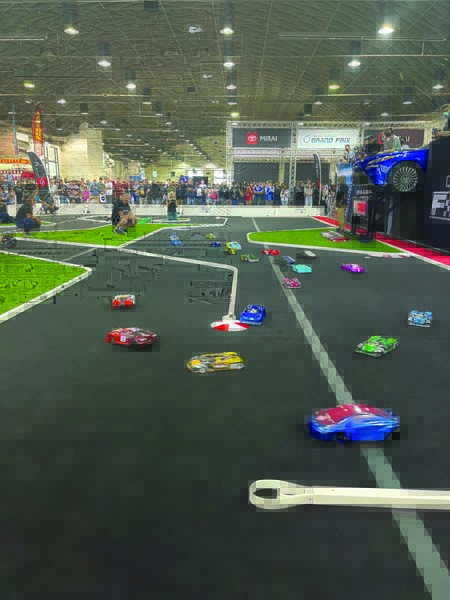 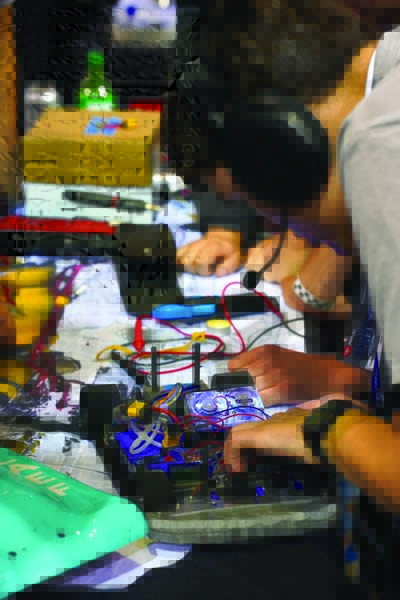 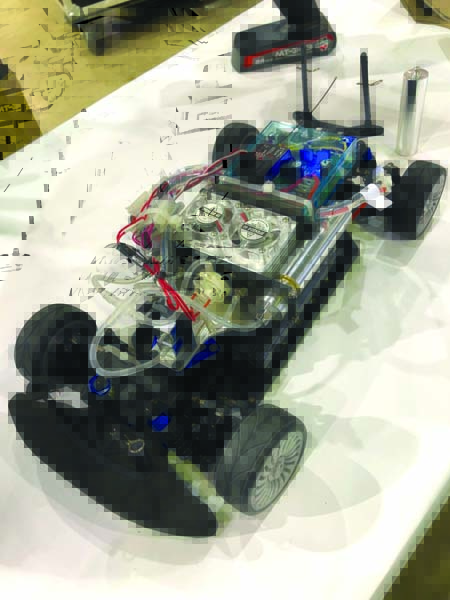 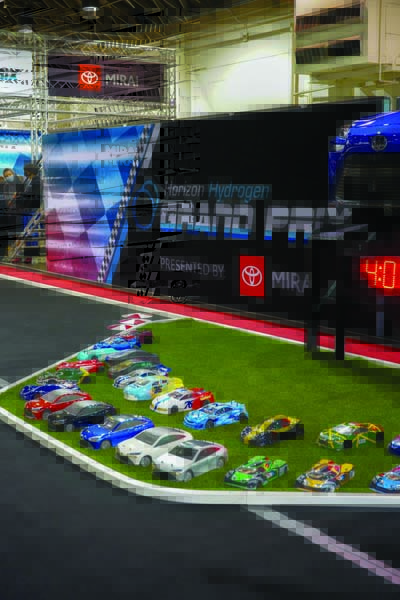 The H2GP is all about education and fun. Students learn about environmental sustainability, renewable energy and alternative fuels through RC racing. 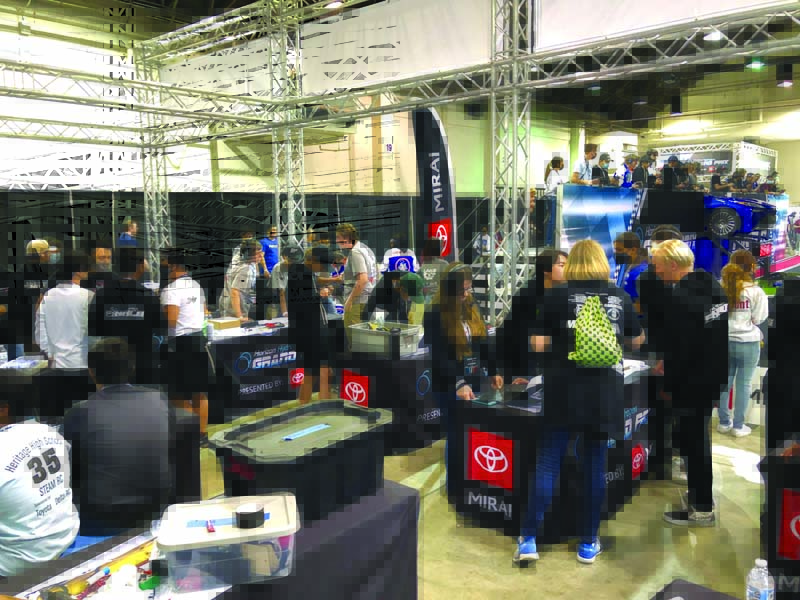 The pits were packed with teams prepping their racecars. 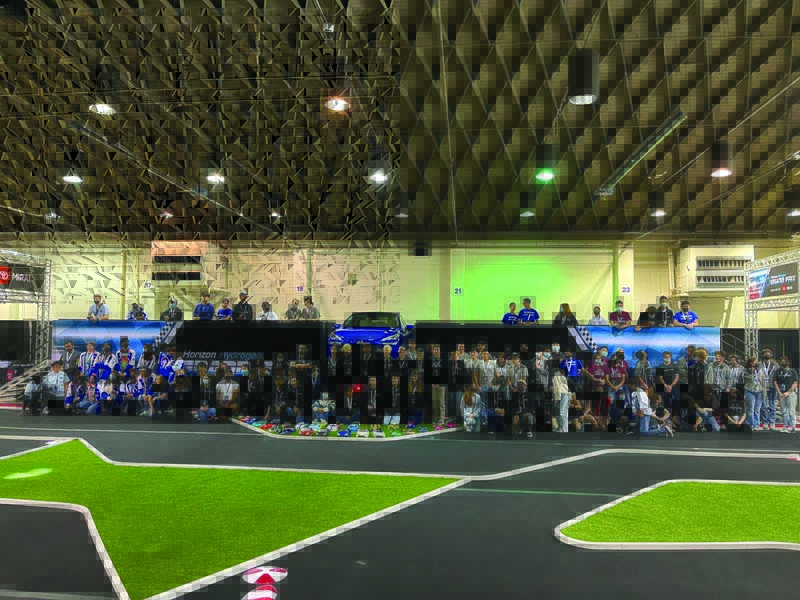 Rivalry was fierce but the competition was friendly.